Can a Cryptocurrency Save Venezuela’s Economy? 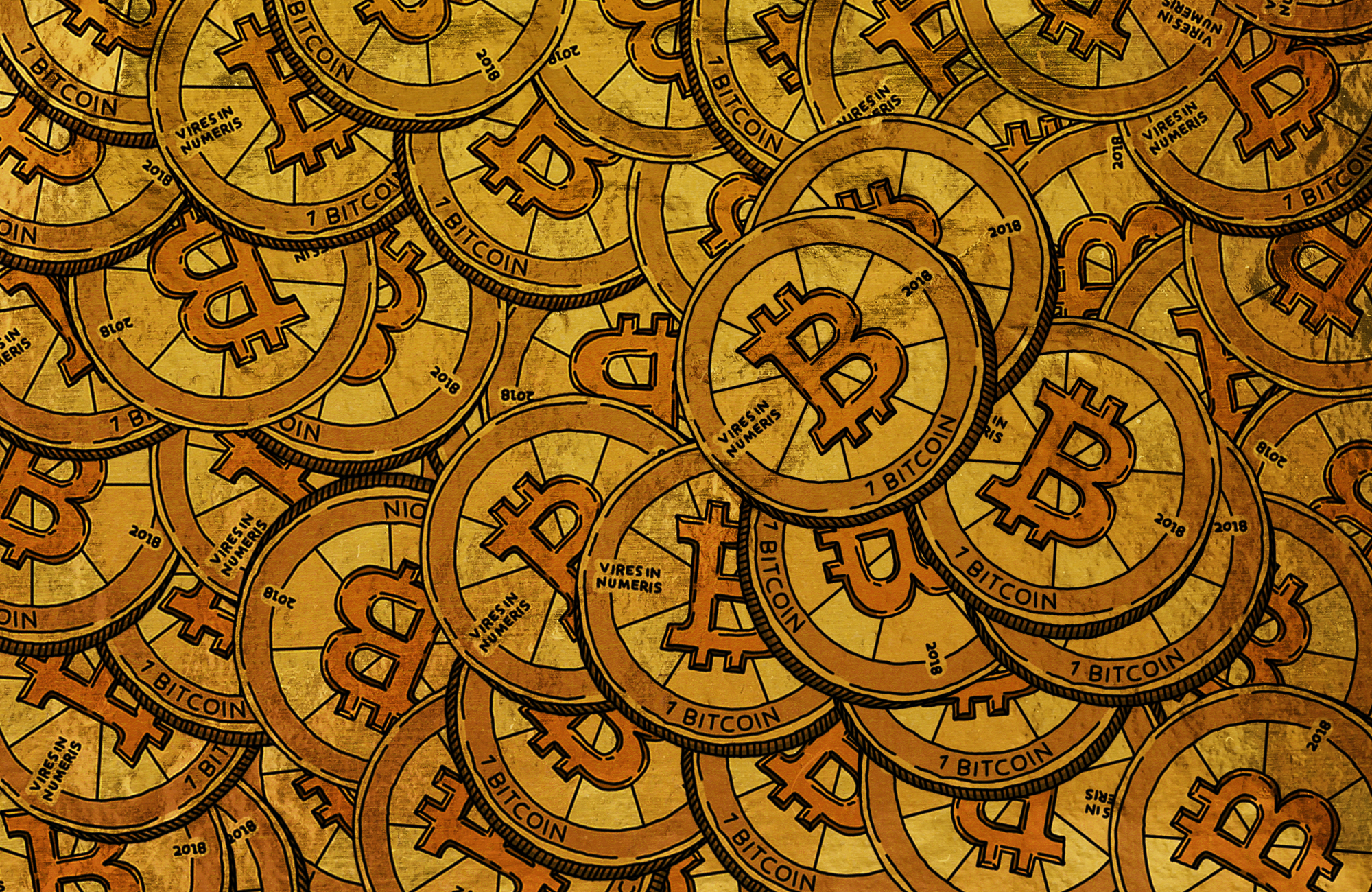 In January 2018, Venezuela’s government, led by Nicolàs Maduro, launched a new official currency, the Petro. The world’s first government-backed cryptocurrency, the Petro is the administration’s latest attempt to solve its longstanding economic crisis. While the initiative’s unprecedented character initially bred hope among the Venezuelan population, it progressively came to be dubbed as a reckless and ill-informed measure considering the volatile state of the Venezuelan economy.

The widespread fascination with the world of cryptocurrencies increased steadfastly as Bitcoin, its most popular iteration, grew in value over recent years. Bitcoin, a digital payment network operated through blockchain technology, was invented in 2009. Confined to a “crypto-anarchist” online sphere since its emergence, cryptocurrency is considered a revolutionary tool, a means of subverting governmental and monetary authorities for managing and spending money online. In recent times, Bitcoin surged in popularity in mainstream spheres, with its per unit value skyrocketing to $17,900 in December 2017.

The Petro, by contrast, is a clear departure from this original intended use of cryptocurrencies. Engineered entirely by Venezuela’s government and supervised by the new Blockchain Observatory of Venezuela, the Petro aims to thwart active international sanctions and attract new foreign investment, which Maduro is reliant on to help lift the country’s plundered economy up. According to Venezuela’s president, the project had, on its first day, garnered around $735 million in investments, forecasting a bright future for the Petro and placing Venezuela on the world’s “financial vanguard”.

Underneath this optimistic veneer, the sudden creation of the Petro has unnerved prudent constituents more than it has appeased them. Since the Petro’s value is pegged on Venezuela’s abundant oil reserves, the price of which fluctuates greatly, many believe that the cryptocurrency itself will be unstable. This uncertainty implies that the Petro will, in all likelihood, not yield the significant investments that Maduro promised, instead fueling the current crisis of confidence vis-à-vis the Venezuelan government and its handling of economic affairs.

The creation of the Petro has also led to much debate between official institutions. Venezuela’s National Assembly, for instance, recently declared the Petro to be unlawful, putting Maduro’s project of a “fairer financial system” in great jeopardy. The assembly’s concern is that the cryptocurrency being under the government’s direct control will give the executive excessive power over monetary relations, usually kept separate from the political realm.

Doubts about the Petro’s efficiency as a cryptocurrency have, additionally, already materialized on the international scene, with the United States declaring a trading ban on the Petro in a larger list of sanctions in March 2018. This will undercut the Petro’s economic potential immensely, given that, by design, the cryptocurrency can only be purchased using U.S. dollars or Euros.

The Venezuelan government, however, isn’t alone in its attempt to master blockchain technology. Other governments and public institutions across the world are increasingly turning to blockchain to manage operations such as transactions and contracts, with the belief that this will foster a more “trusted, transparent and auditable system”. In Singapore, for instance, the government, in collaboration with banks, uses blockchain technology to prevent bank fraud. Countries which have yet to officially integrate blockchain technology in their operations, such as Canada, are increasingly advocating for its use, chiefly to boost innovation and economic growth.  As such, the Petro is part of a new, multi-faceted, and fast-growing worldwide trend of “digital society”-building.

Maduro’s trust that a “response to great problems is great solutions” may then not be as naïve as it is made out to be by opposing groups. Although Venezuela’s crypto-adventure might not bring about much-needed financial relief, it set a precedent for public initiatives in the cryptocurrency realm, providing aspiring digital societies with a lesson in which measures to take and avoid.