Can the Liberal Order Survive Trump? 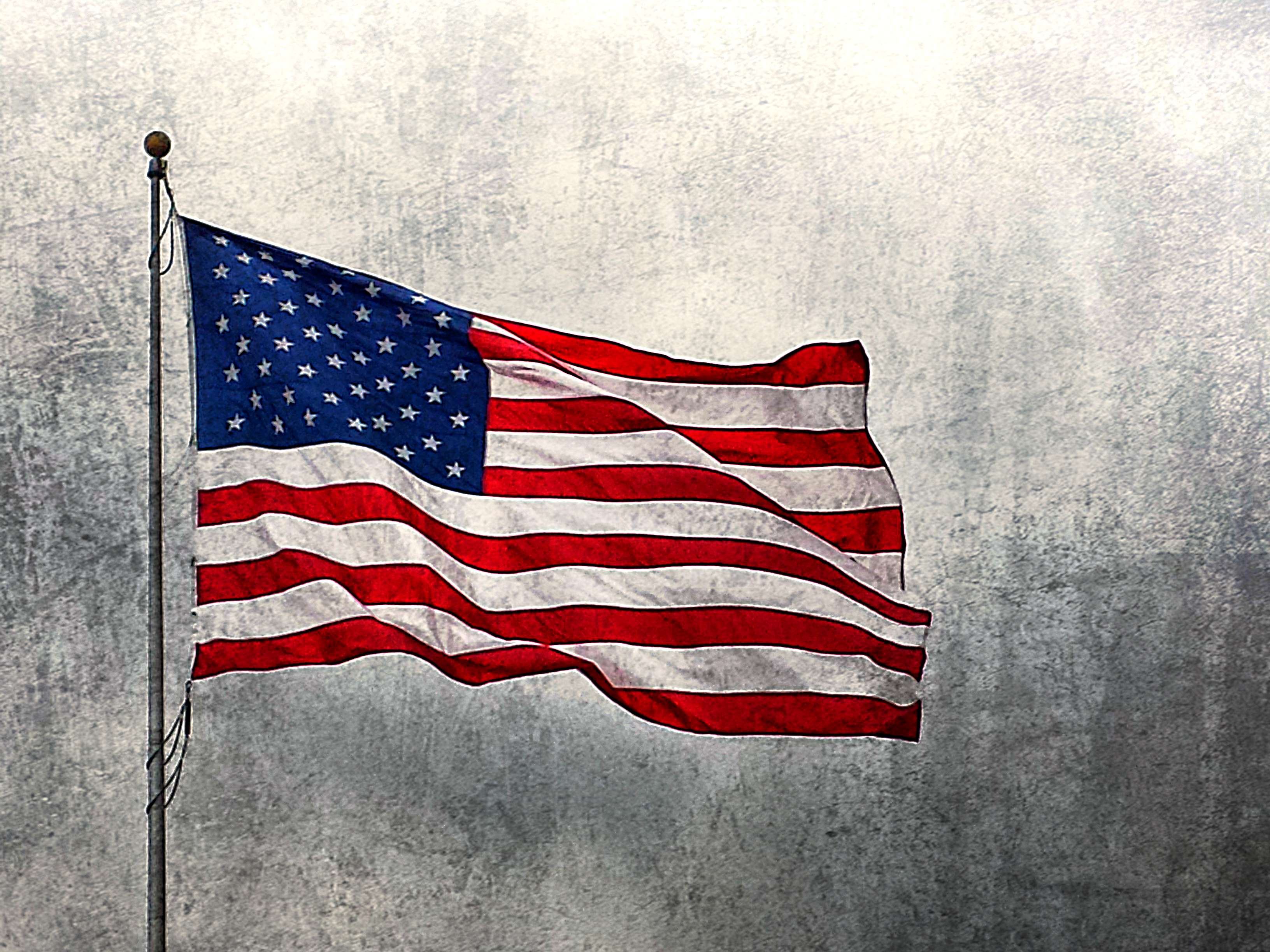 The liberal order as we know it is crumbling. It has been for some years, even decades, but prior to Donald Trump’s election and Britain’s exit from the European Union, clear evidence of its demise was lacking. G. John Ikenberry, a political theorist and professor of Politics and International Affairs at Princeton University, writes that threats to the current order “were supposed to come from hostile revisionist powers seeking to overturn the postwar order,” not from the state that created the very order itself. In Ikenberry’s words: “A hostile revisionist power has indeed arrived on the scene, but it sits in the Oval Office, the beating heart of the free world.”

Trump’s rise to power has triggered an outpouring of criticism and concern amongst the international community, because it has the potential to permanently alter the structure of the international order—for better or for worse. What is truly ironic about the situation is that ‘the new leader of the free world spews anything and everything but messages of freedom and liberty.’ On the contrary, Trump’s “every instinct runs counter to the ideas that have underpinned the postwar international system.” Trump has turned his back on multiple issues that uphold the liberal system; issues such as trade, alliances, and international institutions. Not only has he signalled the end of the United States’ support for European unity by endorsing Brexit, but he has also “shown casual disrespect for the norms and values of liberal democracy itself.” This last point proves most troubling, because things such as the freedom of the press, science, the rule of law, and equality, are the key elements of our liberal democracy. When the President of the United States explicitly attacks these institutions, the very fabric of our society is worn thin.

Most of Trump’s beliefs regarding America’s foreign policy directly undermine the logic of the post-Cold War order. Trump rejects internationalism and stresses the contingent nature of alliances. In an interconnected and globalized world, he warns of the perils of free and open trade. Rather than embracing and emphasizing multilateralism and cooperation, Trump’s “transactional view of international relations misses the larger, interdependent logic of the U.S.-led system.” He sees the world in black and white, with each state being either a winner or a loser. Trump was also the first president since Jimmy Carter to visit a destination that was not Canada or Mexico for his first foreign trip. By choosing the Middle East as his first stop, the message was clear: Trump does not place any value on whether or not a state is liberal or democratic. As opposed to previous presidents, Trump does not speak of the enduring presence of a liberal democratic community. Instead, he “disdains this vision of the order, refusing to distinguish between liberal democratic friends and autocratic rivals.”

It is no longer a stretch to consider whether or not Trump could push the U.S. into “competitive authoritarianism”—what scholars consider to be “a system in which meaningful democratic institutions exist yet the government abuses state power to disadvantage its opponents.” There have already been signals of such abuses of power, with Trump’s casual disregard for core components of civil society, such as the press and organized movements. Political polarization is another great threat to democracy, where “politicians and their supporters view their rivals as illegitimate, and, in some cases, as an existential threat.” Instead of uniting the American people, Trump has succeeded in creating an even bigger divide amongst the populace, pitting one camp against the other in a winner-takes-all game. Trump won over his electorate not by appealing to all-American values or ideals, but by creating an ‘other’—whether that ‘other’ be the obscenely wealthy, the Democrats, immigrants, or the Muslim population. The fact that this tactic worked illuminates just how fractured the American people have become.

As much as Trump’s ideas run counter to the American-led global order, we must be careful not to ignore the fact that the liberal order has been at risk of breaking up since the early days of its inception. While events such as Brexit and Trump, as well as the rise of populist, right-wing parties across Europe can be quick cause for concern, they must be considered as effects, and not causes, of the already crumbling international system. Increasingly, leaders of the international order pursue a neo-liberalist agenda, which many see simply as “a global playground for the rich and powerful,” rather than as a source of peace and stability. Since the 1980s, middle-class voters and working people have felt that the system has been rigged. Regardless of the stability and prosperity that the liberal order has brought forth, these people have legitimate concerns—concerns that the order was designed to benefit the rich and rob the poor.

While the economy has as much to do with this order as anything else, there are other factors to consider in the analysis of the liberal order breakdown. The collapse of the Soviet Union, for example, brought with it an end to American solidarity. During the Cold War, the Soviet threat was cause for the United States and Europe to unite in the face of communism. A common enemy created a “shared sense of attachment not only to Washington’s allies but also to multilateral institutions.” With the threat of the Soviet empire gone, there was a loss of national solidarity and the result across the US was polarization and partisan politics. The liberal order as a system of states committed to multilateral institutions and ideas of freedom and liberty was able to flourish in the years leading up to the end of the Cold War. However, after the threat of the Soviets disappeared, the liberal order struggled to retain its strength. Liberal norms and values were no longer localized in the United States and western Europe, and so were able to spread into formerly communist countries. This only weakened liberalism and made it susceptible to populist politics.

If the liberal order is to survive, it needs its advocates to stand up and fight for its survival. If Trump is truly committed to self-destruction, then the burden rests upon leaders like Angela Murkel, Shinzo Abe, and yes, even Justin Trudeau. While Trump may not be the sole cause of the great liberal breakdown, his ascendancy to power has uncovered just how vulnerable and in need of repair the liberal order is. The world order is changing, and if liberal democracies wish to hold the reigns, then they must be willing to fight for it.