Can Tulips Help Us Understand Bitcoin? 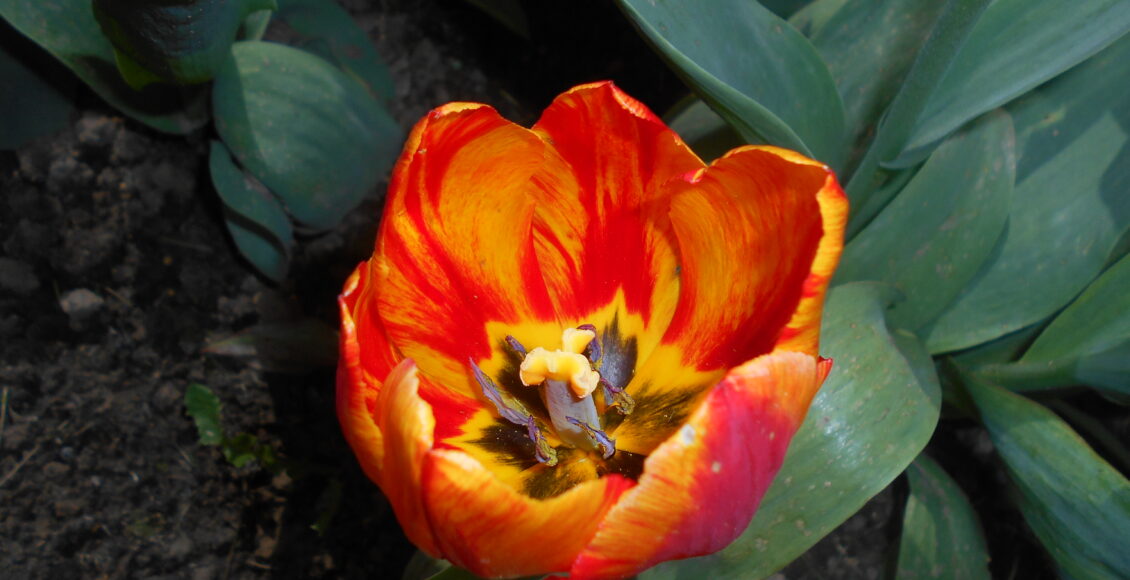 In the constant flurry of financial speculation and market conversations, it is hard to find a more polarising asset than Bitcoin. On the one hand, ‘crypto-believers’ attribute the meteoric rise in the price of Bitcoin and other crypto projects to the transformative real-world applications of the technology. On the other, crypto detractors contend that these projects have little intrinsic value and are speculative bubbles that will inevitably pop. Although cryptocurrencies represent uncharted territory for financial analysts, speculative bubbles are nothing new and have been a constant feat throughout modern human history. Examining these historical events of past speculative bubbles can provide valuable insights into the future market behaviours of cryptocurrencies, NFTs, and other projects based on blockchain technology.

Surprisingly, the first recorded speculative bubble was caused by the trade of tulips in the Dutch Republic in the 17th Century, often referred to as “Tulipmania.” A Scottish journalist named Charles Mackay popularized the tale, bringing it to light in his Memoirs of Extraordinary Popular Delusions and the Madness of Crowds, published in 1841. Mackay explains that Dutch citizens from all social and economic classes became infatuated with tulips when they first arrived from Central Asia in the 1630s. By 1636, tulips had become one of the most popular displays of wealth in the Dutch Republic, with some tulip bulbs costing as much as 4,000 to 5,500 florins – approximately as much as a house in Amsterdam would have cost during that time. Although the Dutch surely appreciated the beauty of Tulips, many citizens began exchanging tulip bulbs with the sole purpose of making a profit. As Mackay delineates, “a golden bait hung temptingly out before the people, and one after the other, they rushed to the tulip-marts, like flies around a honey-pot.”

Although the speculative nature of the tulip market caused prices to skyrocket, it also made the market extremely vulnerable to shocks. In February 1637, only a few months after the frenzy started, the obsession with tulips inexplicably terminated overnight. Even rare bulbs could not find buyers at 10 per cent of their previous prices. As a result, the tulip exchange market took a nosedive, in which holders of tulip futures sold their stakes in rapid succession even before the tulips sprouted in the spring. Although the Dutch economy was largely unaffected by this crash, many investors were left destitute.

The events of Tulipmania are often used as a cautionary tale to warn investors of the dangers of market speculation, with many comparing Tulipmania to Bitcoin and other cryptocurrencies. Although the price of many cryptocurrencies has been extremely volatile over the last few years, the crypto crash has not occurred to the extent that many financial analysts have predicted. Though the price of Bitcoin is currently at its lowest point in over two years, Forbes finds that Bitcoin does not display the market characteristics of a bubble. Its fluctuations are “cyclical and predictable,” much like traditional currencies. Many cryptocurrency projects hold a value that extends far beyond market speculation. Bitcoin, for example, acts as a store of value (much like gold) and can be used to overcome many barriers in traditional financial institutions. Bitcoin can move across borders freely, and its transactions are not controlled by any government body. The decentralized nature of Bitcoin and other cryptocurrencies gives them value. It would therefore be inaccurate to equate tulips to Bitcoin, as the currency has proved to have intrinsic value and does not display the characteristics of a speculative bubble.

Another market that many compare to that of tulips in the Dutch Republic is that of Non-Fungible Tokens (NFTs), which are pieces of digital content linked to blockchain, the digital database underpinning cryptocurrencies. NFTs represent a far greater concern for investors as the market displays many characteristics of one fueled by speculation. The price of NFTs is almost entirely linked to their popularity, and the asset holds no inherent value or utility. For example, the Bored Ape Yacht Club NFT collection has seen a meteoric rise in price with a current market cap of $967 million across 10,000 NFTs in the collection. Yet, the collection does not hold any intrinsic value and instead is fueled by “hype” in the community and numerous celebrity investors. Like tulips in the Dutch Republic, investors are infatuated with owning something unique and rare. Further, NFTs are highly speculative purchases because the market is entirely based on the prospect of selling the NFT in the future. This leaves investors extremely vulnerable. The asset has no real utility: investors are drawn to the asset by the prospect of getting rich by selling the asset in the future. If one day, the community decided that they no longer valued the asset, the price would surely plummet, leaving investors penniless. Investors should, therefore, be careful when investing in NFTs.

Although the tulip crash in the Dutch Republic can serve as a somewhat accurate comparison to the current state of the market for NFTs (and, to some extent, the market for cryptocurrencies), markets rarely emulate the past and are often very unpredictable. Cryptocurrencies and NFTs are vastly different from tulips. Yet, the way in which humans interact with markets is still very much the same. Much like how citizens of the Dutch Republic “rushed to the tulip-marts, like flies around a honey-pot,” we have become infatuated with the idea of following our peers and obtaining something that is sought-after and unique. Although it has been almost 400 years since Tulipmania, humans still seem to be acting the same way.