Does Canada Have a New Border Issue? 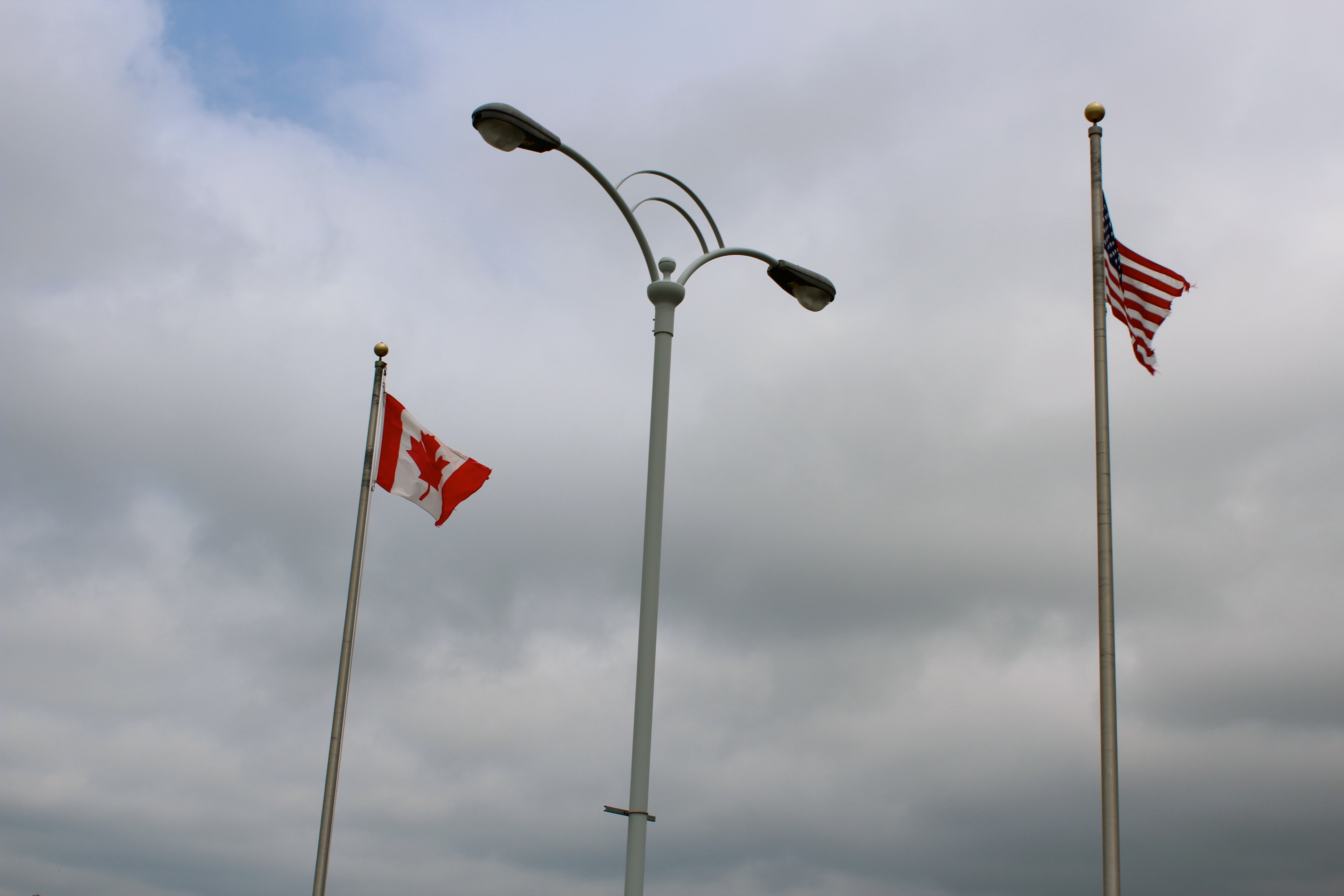 It appears that President Donald Trump’s new policies and strict attitude towards immigration has prompted more refugees to head for their northern neighbour. Quebec and Manitoba, in particular, have seen more people enter the country illegally through treacherous land routes from the US. The Canada Border Services Agency has recorded 452 refugee claims at the Quebec land border since January. With a sudden surge of people coming to the country, does this mean that Canada has a new serious immigration issue to deal with?

While Canada projects a more welcoming and open society compared to the negative rhetoric heard in the US, refugees may be under the wrong impression that Canada will easily let them in. Just like any other country, Canada needs to abide by domestic laws and international treaties about granting asylum to refugees. In order to fully understand the problem at hand, one would need to know about the pieces of legislation involved.

After the events of September 11th, 2001, Canada and the US signed the U.S.-Canada Smart Border/30 Point Action Plan in order to increase security in the shared borders. Part of this plan is the Canada-U.S. Safe Third Country Agreement. Under this agreement, refugees have to request asylum in the first country that they enter that is deemed safe; the US, so far, is the only other country that Canada has defined as such under the agreement. It is in effect in all official land border crossings, trains, and airports. If the asylum-seeker from the US does not qualify as an exception, they will be denied their request for entry. Exceptions are made for unaccompanied minors, those with family legally in Canada, and document holders (valid temporary resident visas, permits, etc). RCMP officers who find people attempting to cross the border between official ports can warn them that they are entering the country illegally, arrest and detain them under the Immigration and Refugee Protection Act, and bring asylum-seekers to the nearest official border crossing point.

The potential of being protected under Canadian law is so promising to refugees that they are willing to make the dangerous, cold, and usually snowy journey. Those who reach the border only to be denied entry after their long travels must be heartbroken, but that doesn’t mean they’ll stop trying to find ways to obtain a safer lives for themselves and their families. The clause of unaccompanied minors may prompt families to send their children alone for the latter half of the journey so they are accepted into the country, which would put many minors in danger. Some will try to establish roots in the country as they wait for their asylum hearings. With more arrests being made and more people attempting to leave the US, one is left to wonder whether or not this is another pressing national immigration issue.

Despite Manitoba’s complaints about the increasing number of border crossings, Canada’s immigration minister is not convinced that the trend is severe enough to call for immediate federal action. The province’s premier, Brian Pallister, has expressed concerns for federal aid, for he believes that the number will grow exponentially as the weather gets warmer. He has already announced funding for 14 emergency housing units and $180,000 for other costs concerning the new refugees. However, Ottawa will continue to monitor the situation for now, as they believe that it is too early to call that this trend will increase. No announcements have been made concerning the concrete number of illegal border crossings that will spark federal action, which is concerning for the provinces dealing with the situation. Without federal reassurance, they are at risk of running out of funding before the national government steps in, which would leave those refugees in poor conditions.

As federal aid is put on hold for now, it is difficult to know exactly what needs to be done to deal with the issue. While it would be unfair to refugees legally granted asylum to simply let those who cross the border illegally in, it would also be unjust to simply leave them in temporary housing as they await the results of their hearings. One thing that can be done is to take measures to speed up the examination process. Months, sometimes years, of waiting for an asylum hearing and its results (granted refugee status or deported) causes huge issues for not only the refugees involved, but also the government. The longer they remain in temporary housing, the more resources are spent on them. Furthermore, the refugees are left in a purgatory of uncertainty as to whether or not they need to find other places to seek asylum or if they should begin to prepare for their lives ahead in Canada. While border security is of the utmost importance, the number of times refugees are screened seems to be ridiculous. Instead of going through a number of background checks, going through one efficient examination and maybe a second round to make sure no mistakes are made is more than enough. It is important to take note that majority of refugees are more likely to be law-abiding when granted asylum, for they do not want to be displaced once again; the process is gruelling, tiring, and anxiety-inducing. It will also be easier to take the next steps (integration into society, job finding, education, etc.) once there is a more efficient initial screening process, for one is sure as to who has qualified and who has been deported.

As we watch more people make the perilous hike to Canada from the US, we are left to ponder on the future of Canadian immigration. For now, the federal government has not declared a national issue despite the situations in Quebec and Manitoba. With a very conservative Trump leading the immigration policies in the US, one can definitely expect more people attempting to come to the more open Canada. The next steps to be taken by the Trudeau government are yet to be revealed, but they will need to do something before the situation gets out of hand.