Canadian Expats and Their Right to Vote 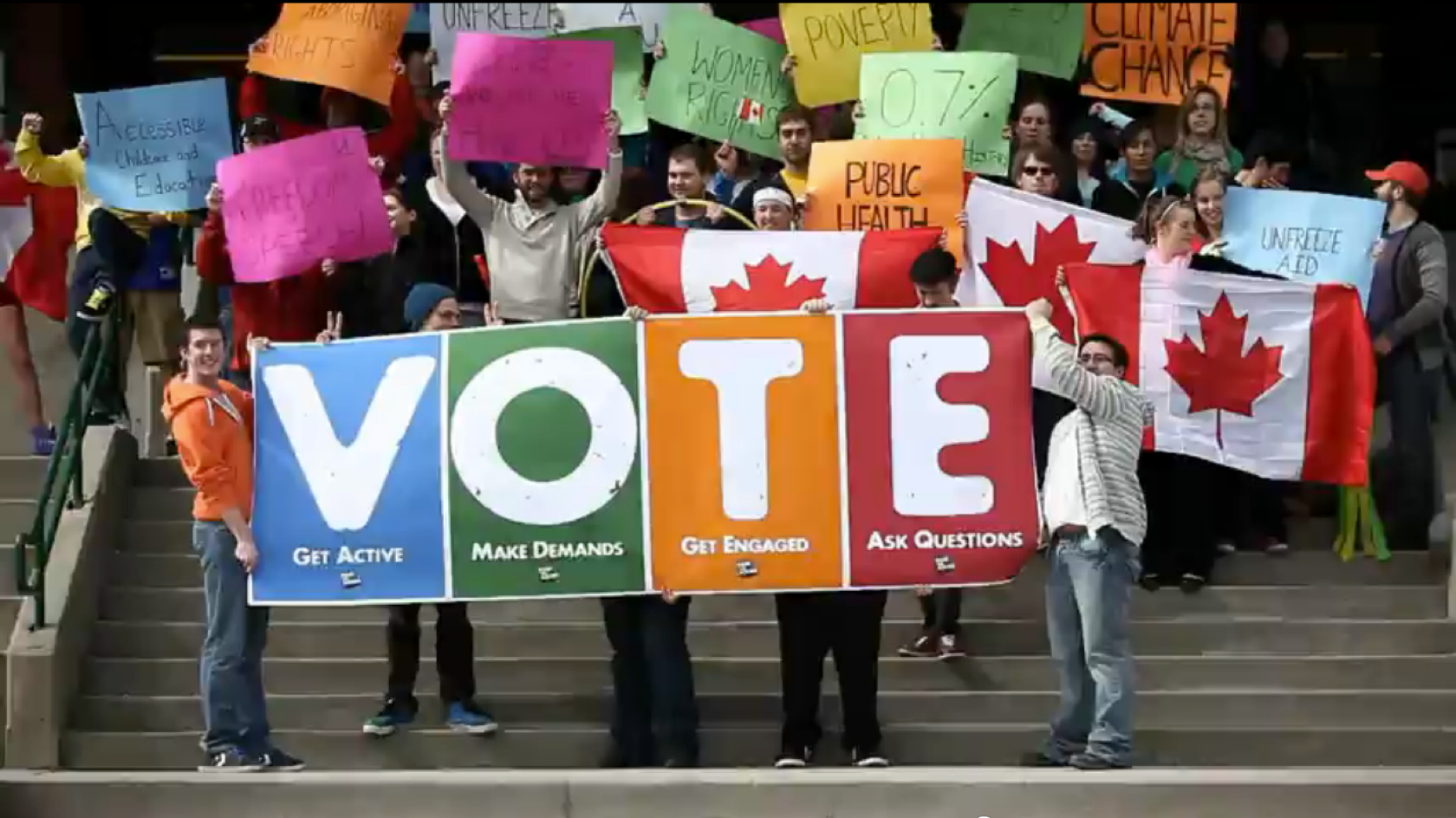 The world has never been more interconnected than it is today. Not only are goods traded across borders, but people go abroad to work as well. Expatriates (or more commonly known as expats) are those who have lived and worked in another country, usually for a large, multinational corporation However, they are the ones who choose to remain citizens of their home country instead of applying for citizenship in their country of employment. Since they have been residing in another country, their voting rights have come into question. Countries like the United States allow their citizens to vote by a blank absentee ballot sent to them. Canada has yet to restore their expats’ voting rights, and with the new Liberal government, the issue has come up in court.

The law preventing expats to vote was first challenged in 2014, and the Ontario Supreme Court agreed that it violated the right to vote under The Charter of Rights and Freedoms. However, the Conservative government appealed against the ruling, and the province’s top court reversed the ruling and agreed that a five-year limit was reasonable; after that period, expats are no longer eligible to vote. The new Liberal government is fighting for a bill to restore voting rights for expats who have lived outside the country for more than five years. Should they succeed, Canadian citizens may continue to vote in the elections despite residing in a different country for a long time.

Expats are still citizens of their country despite working abroad. While some might argue that they are more integrated into their country of employment, the fact remains that they pay taxes, have a right to vote under The Charter of Rights and Freedoms, and have made an active choice to not change their citizenship. Furthermore, they are motivated to vote, so that means that they are still aware of their homeland’s issues and would like to participate in the political changes that are to happen. Their distance from Canada is not a barrier to being aware of what is happening there.

While restricting a citizen’s voting rights may sound harsh, opposition to this idea is also grounded in reason. Since they no longer reside in the country, expats may not immediately feel the effects of Canadian political decisions. For those residing in the country, some may believe that those who also experience their challenges should direct their daily lives; many things may change in Canada as expats live their lives abroad. While staying updated with the news, friends, and relatives will give expats an idea of what is happening in their home country, living through all the changes is vastly different. As a resident of Canada, one may want to have those who only experience their trials and tribulations vote on those issues, not an outsider who’s perception of the country is filtered by the media and biased perspectives of loved ones.

Expat’s voting rights remain controversial and unresolved in court. While they are far away, I am on the side of allowing them to vote. There could be a day when they return to their home country, and it would be great if they were able to influence the changes they wanted to see as the country evolves. Ultimately, democracies are out to find the compromise that most want, and expats are still part of the society. The government would want to gather all the perspectives they can to reach a consensus, those living abroad included.