Cheese at the Root of Italy’s Political Disarray: Experts 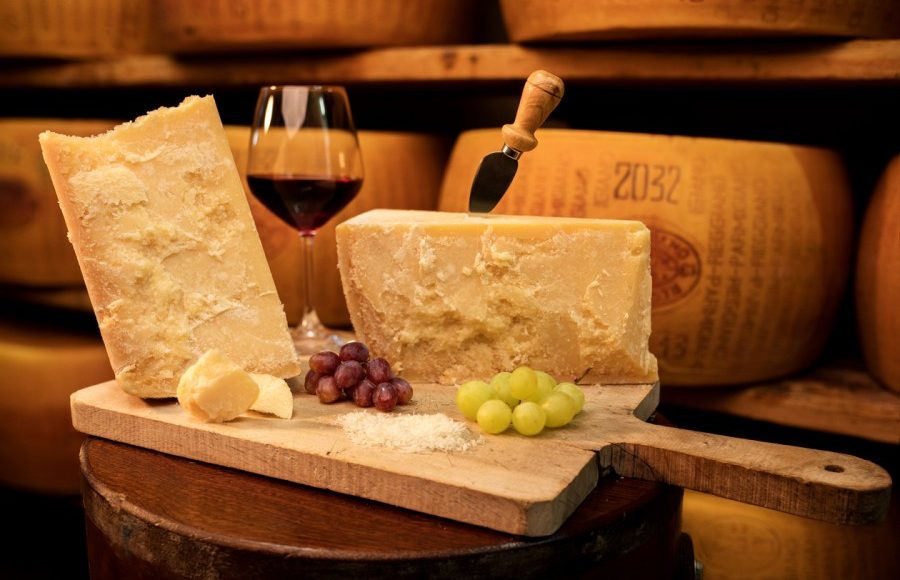 Something odd is brewing in Rome and it’s not the coffee. Within the governing coalition, tensions continue to boil over differences between Vice Premier Luigi Di Maio and the Interior Minister Matteo Salvini. In last week’s parliamentary session, both leaders could be seen aggressively gesticulating at each other in what experts suspect is a prelude to an imminent constitutional crisis.

While several hypotheses have arisen to explain Italy’s descent into chaos, experts agree on three things: According to Italian-American chef David Rocco, the country’s current woes are inextricably tied to the country’s economic dependence on Parmigiano Reggiano, which has fostered a culture of clientelism, pork-barrel politics and high cholesterol.

In an exclusive interview with the McGill International Review, he said “At the heart of the issue, Italians need to realise that cheese over pasta, on pizza, and in the bedroom creates more problems than it solves”.

On Xinhua News, Xian Liu, a Chinese pundit and psychoanalyst recognised for his extensive study of Italian pop culture, laid the blame on the infantilism characterizing the Italian citizenry.

“Look, if you watch The Godfather, Goodfellas, La Grande Belleza and Jersey Shore – in that order – it is a given that there will be governance issues. Look at Snooki, and Vito Corleone, and you’ll notice that the pillars of any vibrant democracy are simply not there.”

When asked for her hot take, neighborhood Nonna, quipped in her thick Triestino accent, “First, bello mio, you eat and then, we talk”.

After recalcitrantly imposing a fourth plate of gnocchi con polpette on her grandson Luca, she lamented that he has never liked her cooking and that she feels ashamed. After attempting to refuse – in vain – a seventh plate of gnocchi, the writer of this article perished, reinforcing the dangers of showing up at i nonni with a full belly.

When tapped for questioning by the SPVM, rumour has it Nonna lured the officers in her domain with a lasagna, una melanzane alla parmigiana, followed by some fettine impannate. The poor shmucks never stood a chance. According to one French-Canadian neighbour living next to Nonna, by the evening, the sounds of Eros Ramazotti’s hit ‘Il Diavolo in me’ could be heard, accompanied by the sweet smell of homemade panzerotti.