The Chicagoan: Countering the Media Narrative 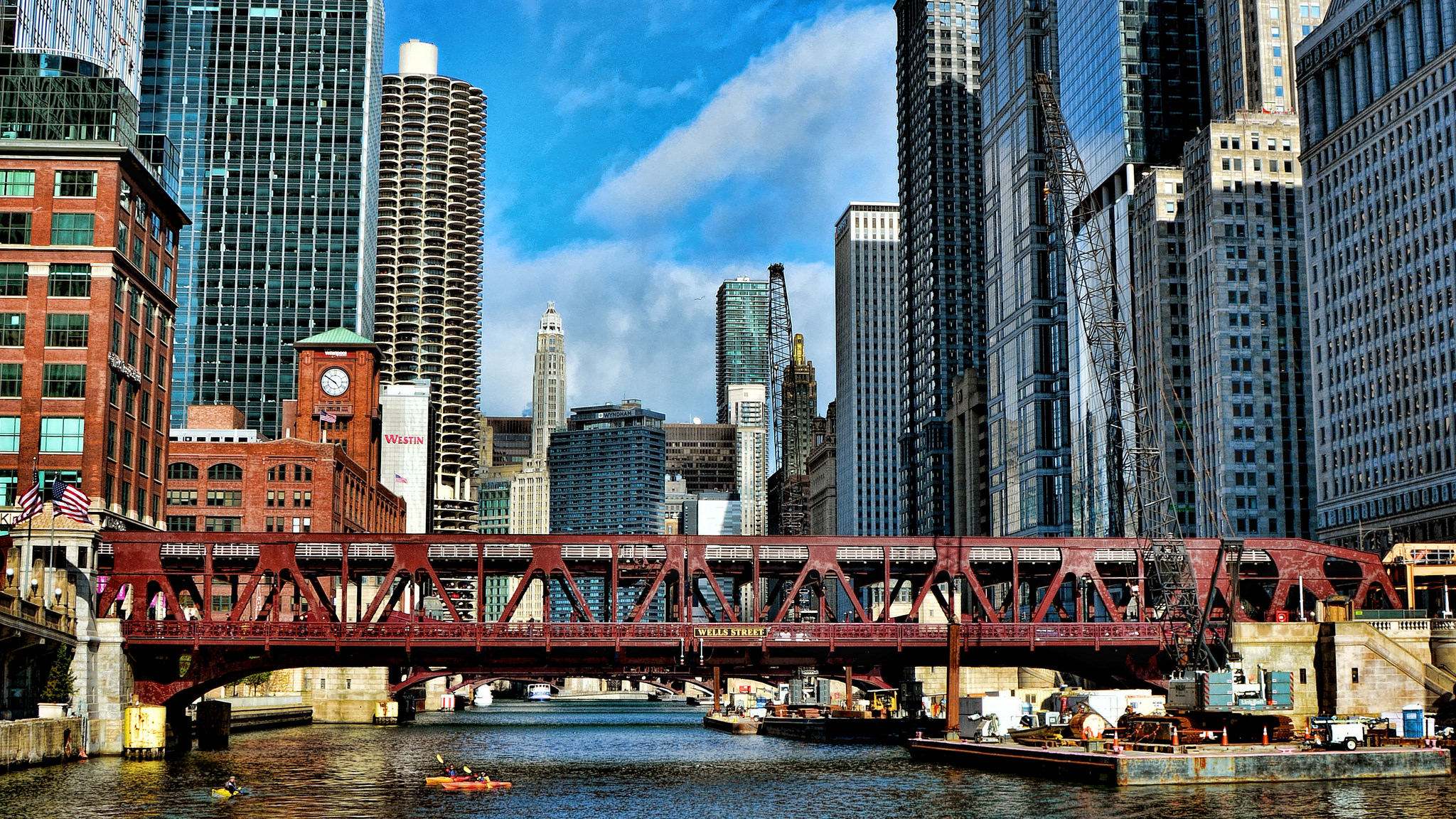 Chicago is often thrown around by politicians as an example of one of the greatest failures of the United States, declaring it a waste land of gun-violence that’s steeped in corruption scandals. This story is perpetuated by the media. Sensationalized headlines are flashed across newspapers and TVs as poor replacements for unraveling the histories of longstanding issues in Chicago or reporting on all the positive advancements being made in the city.

With this blog, I hope to add a different perspective to the media narrative of Chicago. This includes diving into a complicated and disturbed history, highlighting the important (and cool) things going on in Chicago today and showing-off the Chicagoans who are making those things happen. Perhaps most importantly, this blog will emphasize the implications of national concerns on a local level.

In the context of the McGill International Review, many of the themes in Chicago are reflective of the national landscape of U.S. politics today. The Illinois Governor, millionaire Bruce Rauner, took office without formal political experience following a largely personally-funded campaign, a blue print for Trump’s trajectory. (His slogan “Bring Back Illinois” even sounds eerily familiar). The uber-liberal enclave in Chicago is constantly in stand-offs with Rauner and the majority-Republican southern Illinois constituents over things like funding for Chicago Public Schools, a microcosm of partisan Congress.

I was born and raised in Chicago and full-heartedly believe in the good things to come for the city and the Chicagoans who act every day to make their corner of the city a better place to live. For this reason, I hope this blog will resist and counter the oversimplified and one-sided embodiment of Chicago that dominates the media.