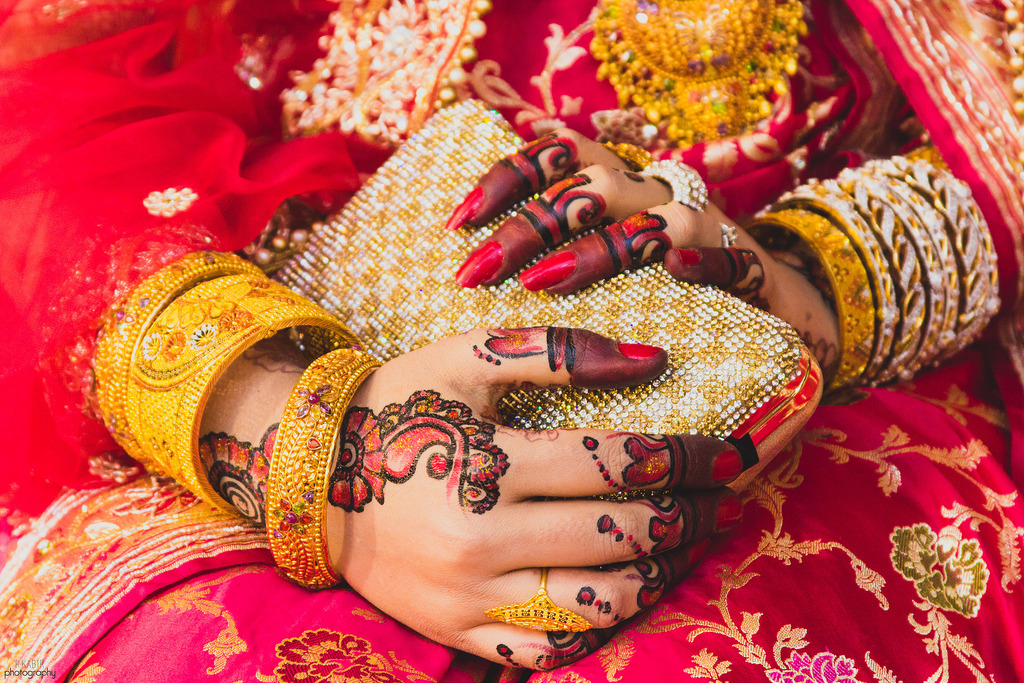 The Bangladeshi government recently passed a law described by Human Rights Watch as a “devastating step backward,” that would allow child marriage to occur under “special circumstances.” The law still requires the approval of Bangladesh’s President Abdul Hamid, but that is “largely a formality.” The Child Marriage Restraint Bill still requires the legal age of marriage as 18 for women and 21 for men, but now introduces exceptions. With parental consent and with permission from the courts, in “special cases” or for the “best interests” of the adolescent, the marriage is lawful. Consent from the child is not required, and the specifics of these “special circumstances” are not clearly defined. The law is essentially a legal loophole for which those in opposition to it say would effectively mean that Bangladesh now has a “zero minimum” age of marriage. There is a large concern from many human rights groups that this could lead to an increase in victims of sexual abuse, as well as impregnated minors being forced to marry their abusers. This law could also roll back the country’s decades-long campaign to decrease teen pregnancy and infant mortality.

Although difficult to calculate, according to research group Population Council, about 14% of girls in the developing world (excluding China) are married before their 15th birthday. In 2000, according to UNICEF, 65% of girls were married before they were 18, and 38% were married before they were 15 in Bangladesh. In more recent years, due to pressure from international human rights organizations, while still remarkably high, those numbers have progressively dropped to 52% and 18% respectively. Edouard Beigbeder, a representative from UNICEF, notes this reasonable decline in child marriage over the past two decades and explains, “we are concerned that this law could be misused and worsen the problem that we are seeing in Bangladesh.” It would permit a return to a rising rate of underage marriage, which increases maternal mortality rates, birth complications, chances of domestic violence, etc.

There are two forces that will allow for this law two be maintained – one is, of course, the Bangladesh government, while the second is often the girls’ parents.  A large push-factor of child marriage is poverty, leading many parents to see their daughter’s marriage as an opportunity for her economic and social security. Giving dowry, a common, although technically illegal practice in Bangladesh, is also a driving economic factor for many parents in poverty, as the price of the dowry often increases with the age of the girl. When a Washington Post reporter asked the mother of a 13-year-old Bangladeshi bride why she had decided to marry her off, the mother replied that she knew it was wrong to marry very early, but “marriage is seen as a cover of respect and protection for women. By not going to school, it reduces the risk of being sexually active outside the house or being harassed while commuting.”

Government officials argue that the new special circumstances clause is necessary to save pregnant teenagers from social ostracism. If a girl gives birth out of wedlock or is involved in sexual relations at a young age in certain regions of Bangladesh, she will be shunned and rejected. In response to international criticism, Prime Minister Sheikh Hasina defended the law, saying critics “know nothing about Bangladesh’s social system”. Explaining the ‘special circumstances,’ the prime minister added, “we’ve fixed the minimum age for girls to marry at 18. But what if any of them become pregnant at 12-13 or 14-15 and abortion can’t be done? What will happen to the baby? Will society accept it?.” A 2015 study by the Manusher Jonno Foundation, found that fewer than 1.5% of underage marriages took place after the girl became pregnant. The chair of the Parliamentary Children and Women Affairs’ Committee, Rebecca Momin, had a similar statement to that of the Prime Minister, arguing that the new legislation had been misunderstood. She added that “those who are opposing the idea are not aware of the grass-roots society of Bangladesh.” She describes the culture as “very cruel,” implying that this law is meant to be protective to the girls who will be “outcast in school and elsewhere.”  The Prime Minister, Rebacca Momin and other government officials call for trust in local courts systems when it comes to special circumstances, as they are the ones assigned to assess, investigate and monitor each particular case.

The designation of power to local courts is perhaps the largest let-down of the law as, on this level, “widespread complicity” of officials has facilitated many of the child marriages, including the collusion of parents and local officials by altering girls’ birth certificates so they appear to be older. It seems that the new special circumstances clause will only further legitimize the performance of child marriages, as the 18-year-old age limit is already “widely ignored.”

While political and social justifications for or against the new law are relevant, the most pertinent as well as unacceptable impact of child marriage is the physical and emotional effect it has on individual young girls. Tens of millions of girls around the world are having babies before their bodies are ready, increasing likelihood of death, hemorrhaging, obstructed labor, etc. Dr. Hasan, a surgeon in Bangladesh, puts it simply, “most child brides become mothers while they are children themselves.”

These types of individual harm contribute to larger, self-perpetuating societal issues, particularly those of poverty and lack of education for girls, sexual or otherwise. Myrna Evora, country director of Plan Bangladesh, calls child marriage a “significant obstacle to development in Bangladesh.” It seems that the current policy initiative of special circumstances to prevent the ostracizing of young, pregnant girls merely aims to put a Band-Aid on a system and cultural tradition that needs to be thoroughly reevaluated. Human Rights Watch, in anticipation that this law will indeed be passed, recommends that social workers be assigned to each application, and for judges to ensure girls have been offered comprehensive services and advice.  Bangladesh government officials themselves have identified the society in which they live as “cruel.” A more ideal policy, rather than contributing to this cruel system and merely adding a loophole to a law that is already not particularly respected, would create a shift in the access to information on sexual health, as well as provide economic opportunities and protection girls’ education rights. This would not only serve the individual girls, but would be more efficient in transgressing the circle of poverty and inequality child-marriage perpetuates.