Chinese Global Ambitions After the US Election 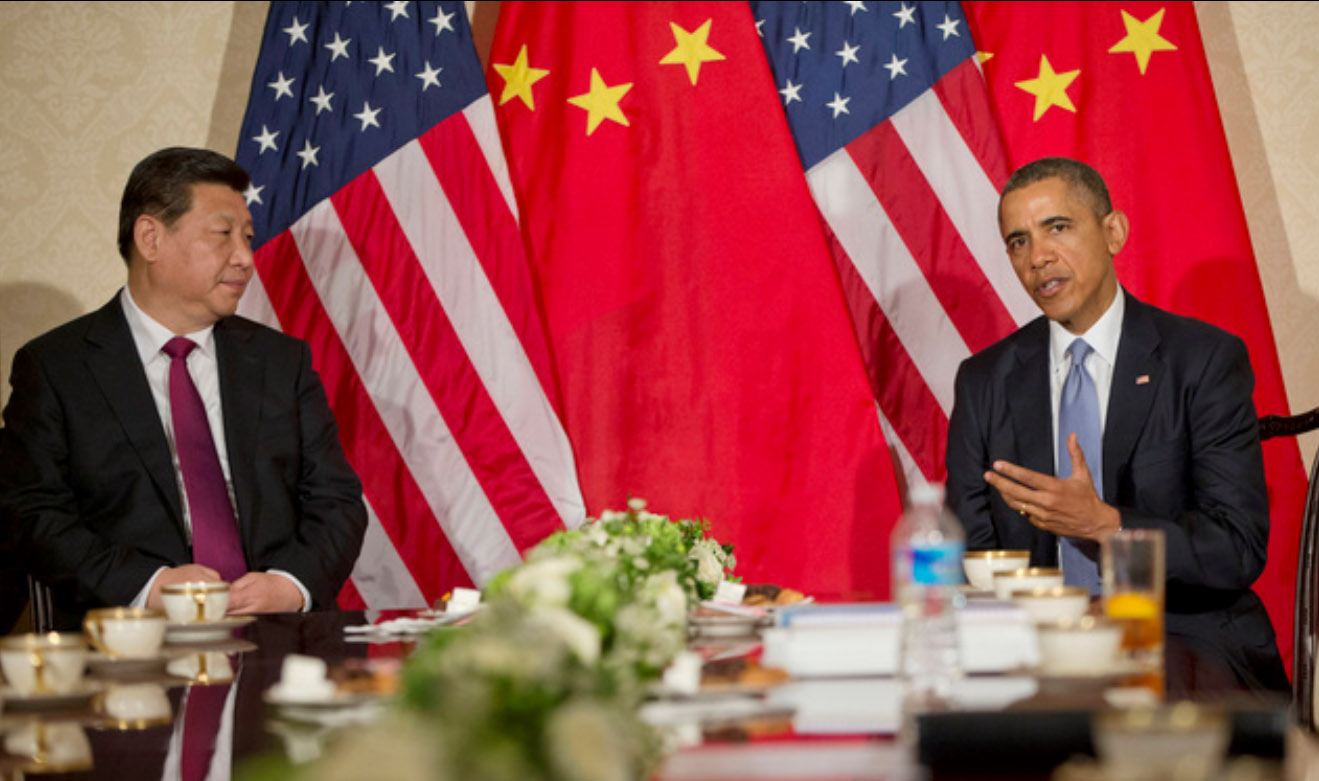 Global uncertainty has reached exceptional levels following the election of Donald Trump as president of the world’s most powerful country. He has promised a withdrawal from multilateral trade institutions and partnerships like NAFTA or WTO, denounced European free-riding on US military contributions to the NATO budget, and vowed to revise military alliances with East-Asian countries such as Korea and Japan. In other words, he declared a return to isolationism thereby forsaking a global leadership role for the US. Whether these promises will be delivered or not, this surprise has put everyone in the dark. China is certainly concerned with Trump’s pledge to launch a trade war and his accusation of Chinese currency manipulation. Yet there are many reasons to believe that China also views potential US international retreat as an opportunity to emerge as an essential and responsible global leader, and pursue its current projects such as the One Belt One Road Initiative.

Economically, China will seek to appear as a stable actor which countries can cling onto. If Washington turns toward protectionism, Chinese officials can be assured that China would take the lead on trade. This year, Xi Jinping will be the first Chinese President to attend the Davos summit; a sign that China is ready to fill the US’s leadership shoes.

Chinese-Latin American economic ties are already very strong. Trade between the two has grown twenty-two-fold between 2000 and 2014, thanks to a Chinese appetite for natural resources. However, with the fall of commodity prices and the growing Chinese export of manufacturing products in the region, Latin American countries do not have positive view on an increase in trade with China. They worry about protectionist Chinese trade policies and widening trade deficit with the economic giant. In response, Xi Jinping said China would open the country to more foreign competition. Importantly, the RCEP is an easy alternative to the TPP: it would only decrease tariff barriers and hence would not touch environmental norms or intellectual property rights. Furthermore, it is a welcome opportunity for countries whose economic growth rates have been historically low these recent years. By backing a trade deal in what has historically been in the United States’ sphere of influence, China would be thumbing its nose at America’s very own TPP. It would be a gleaming symbol of the current international power shift.

With respect to climate change, Donald Trump has declared global warming to be a Chinese hoax created to harm American business interests, and has stated that he would pull away from the Paris climate agreement. In contrast, China reasserted its commitment to a global issue that many countries consider to be a top priority on their political agenda. Zou Ji, a senior Chinese climate talks negotiator, told Reuters that “proactively taking action against climate change will improve China’s international image and allow it to occupy the moral high ground.” Historically, China used to fight against any restrictions on carbon emissions because it wanted as much space to develop as European countries had enjoyed in the 19th century during the first Industrial Revolution. This shift in position towards protecting the environment would further enhance Chinese global power and leadership. By taking the lead in the fight against climate change, Chinese soft power will grow to make up for its historical lack in the developed world. In addition, repercussions are likely to extend to other areas of governance in which China has significant interests. It could, for example, smooth suspicions regarding Chinese enterprises such as the One Belt One Road Initiative or the Asian Infrastructure Investment Bank (AIIB). It is ultimately an occasion for China to appear as a responsible leader, and a source of continuity in an uncertain and unstable world.

Over the past few decades, China has relied on the United States’ constant openness to the world to develop itself. Taking up the leadership torch will enhance its role on the world scene. Countries will turn to China to set the agenda on fronts like trade, development, or climate change. This would expand Chinese legitimacy, credibility, and reliability as an international actor, thereby fulfilling its desire to be taken seriously as it developed. However, China is also acting like a stable actor precisely because it needs stability to develop. Expanding economic integration will help the country to both relieve it from domestic economic tensions and promote its national interest.

It is in this perspective that one must understand the One Belt One Road Initiative. This mercantilist enterprise has four objectives, expressed by the Peterson Institute for International Economics: First, it will enable China to unload its industrial surplus capacities in new markets and channel unproductive domestic investments abroad. Second, it will facilitate the internationalization of the renminbi. Third, it is intended to “secure China’s energy supply through new pipelines in Central Asia, Russia, and Southeast Asia’s deepwater ports.” The Maritime Silk Road would be the natural extension of the Strings of Pearls theory in the Indian Ocean. Fourth, “infrastructure development in countries along the Belt and Road routes may increase growth in their economies and thus contribute to a growing demand for China’s goods and services”. Projects will be partly funded by national policy-banks and the China-backed AIIB -to which key US allies (Canada, United Kingdom, South Korea) have adhered to against the will of the United States. The One Belt One Road Initiative is yet another, if not the most ambitious, example of Chinese engagement across the globe.

China’s role is already important in global affairs, let alone in South and East Asia. Its influence is well-entrenched in Sub-Saharan Africa. Back in 2011, the country was already lending more than the World Bank itself across the African continent. In turn, African countries have rewarded China with UN votes, increasing its global power. In the Middle East and North Africa – from Egypt to Iran – ties with China are growing. China’s bold global intentions come as an answer to both internal economic and external credibility problems. If the newly-elected US President acts on his foreign policy promises, Chinese geopolitical clout is likely to be bolstered across the world.