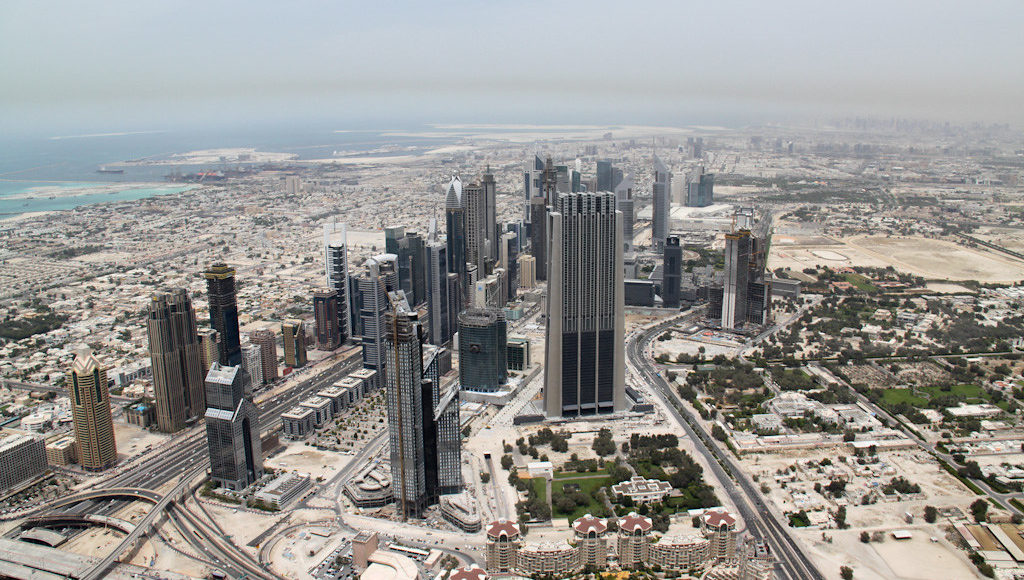 What is Sustainable Development?

A quarter of the world’s population lives without electricity. More than three billion people survive on less than $2.50 a day. Even in most high-income countries, the wealth gap has been widening. It’s imperative, then, that development happens in order to improve the quality of life of billions of people in countries around the world.

Development is a complex term: It’s not just about economic growth and urbanization, because there are cultural, political, and environmental layers to the term, too. The concepts are intertwined but not always directly correlated. For example, increased economic activity and development can negatively impact the environment and poorer communities.

This is what sustainable development hopes to mitigate. It’s not simply about saving the environment: it’s also about providing good jobs, nutritious food, education, economic growth, and social liberties, while using as few resources as possible.

The three pillars of sustainable development promote economic growth, environmental preservation, and social inclusion, thereby increasing resource-use efficiency and weighing long-term benefits above short-term ones. Essentially, sustainable development aims to benefit the present population without harming the chances of those in the future. With a rapidly growing population—especially in low-income countries—it aims to solve looming challenges such as lack of shelter and water, agricultural strain, limited natural resources, climate change, financial instability, and biodiversity loss around the world.

It’s no easy task, especially when environmental, economic, and social needs must be accounted for. The United Nations and non-governmental organizations that set sustainable development goals are interested in issues such as eradicating poverty, promoting health and sanitation, building strong infrastructures, expanding clean energy, empowering women, and providing education. Put simply, though, the goals of sustainable development can be boiled down to minimizing natural resource depletion, creating new development plans that can continue without harming the environment, and devising ways to make existing developments more environmentally-friendly.

What makes sustainable development even more complex is that it happens in very different places. Sustainable rural development, which tends to focus on sectors such as agriculture, mining, roads, education, and health, is especially important to eradicate poverty.  As the number of people living in urban areas increase, though, there is also the need for sustainable urban development to make housing more affordable and cities safer and more environmentally-friendly.

Cities, which are responsible for much of global economic growth and for about 70 percent of the world’s greenhouse gas emissions, are especially important in combatting climate change. They house 55 percent of the world’s population, a proportion that’s expected to reach 68 percent by 2050, according to the United Nations.

Living in a city is often seen as the more eco-friendly alternative to living in a suburban or rural area because of reasons such as shorter commute times, easy access to public transit, and smaller, more efficient living spaces. But is living in a city always sustainable?

According to a Chicago study by the Council on Tall Buildings and Urban Habitat (CTBUH),  city-dwellers consumed more energy and used the car more than their suburban counterparts. The results were skewed slightly by the family-living style of the suburbs—which meant more shared car rides and shared energy use— indicating that it’s not as simple as location when it comes to sustainability: lifestyle also plays a huge role.

Yet, extremely densely-populated areas such as Manhattan are still proclaimed as the “greenest” places to live. Denser, more populated cities are more energy efficient and less destructive to natural habitats than smaller cities, sprawling suburbs, and towns. A study on the carbon emissions of US metros showed that as these areas became larger, their emissions increased, but—importantly—at a proportionally declining rate. Other sustainability experts say that high-density living is not the end-all-be-all; sustainable solutions can be found in medium-density housing, too, depending on the location.

Because cities are where most people live (and where more are going to live in the coming years), we need to ask how we can make these places as sustainable as possible. How can cities be adjusted and built to accommodate for growing populations and rising poverty, while also keeping the environmental impact as low as possible?

According to urban planner Jaime Lerner, a good way of making a city more sustainable is by adjusting its layout so that it’s as organized and functional as possible. Public transportation must be safe, reliable, and affordable. As well, people should have the option of taking the train, metro, bus, taxi, or bike, all of which should function optimally.

Building entirely new cities is not out of the question, either. In fact, that’s exactly what Norway is planning with Oslo Airport City (OAC). Its centre will be car-free, with the rest of the city extremely walkable and open only to electric cars. This goes back to denser living—a city that is more walkable cannot be sprawling. OAC also aims to use new green technologies and produce and use only its own renewable energy, while selling the extra energy that it makes.  The United Arab Emirates is home to another futuristic city, Masdar City.

All Cities Are Not Created Equal

All this talk of fancy green technologies and electric cars is great, but what about low-income countries? The focus of sustainable development is different here. For example, countries such as Ethiopia and India must focus more on poverty reduction and human health than Norway.

As opposed to the so-called ‘green agenda’, which focuses on long-term sustainability, the ‘brown agenda’ concentrates on short-term environmental health. While wealthier cities such as Montreal are concerned with a lack of green space and air pollution, poorer cities like Mumbai must focus on basic sanitation and clean water. In this way, the green agenda  used in wealthier areas is probably not a good option for lower income ones, though certain aspects of it can be used. At the very least, local initiatives that account for urban environmental impacts and are sensitive to the financial resources and needs of the local population should be supported.

The challenge and importance of sustainable urban development—which is complicated by factors such as region and level of income—cannot be underestimated. The feasibility of good governance and strong infrastructure, which are essential for sustainable development to occur, varies greatly from country to country. This cannot be ignored.

Unfortunately, convincing people of this is easier said than done, even in places where environmental improvements would significantly increase quality of life in the short period. Indeed, many national governments are slow or reluctant to deal with problems concerning the environment.

But with good governance, public participation, green technology, and both green and brown agendas, sustainable development is achievable. Cities have shown that they can take the initiative, and that they have the power to bring sustainable change. With urban revitalization in Rio de Janeiro, green energy in Munich, sustainable buildings in Melbourne, and waste management in San Francisco, cities are forging the way towards a more sustainable future.