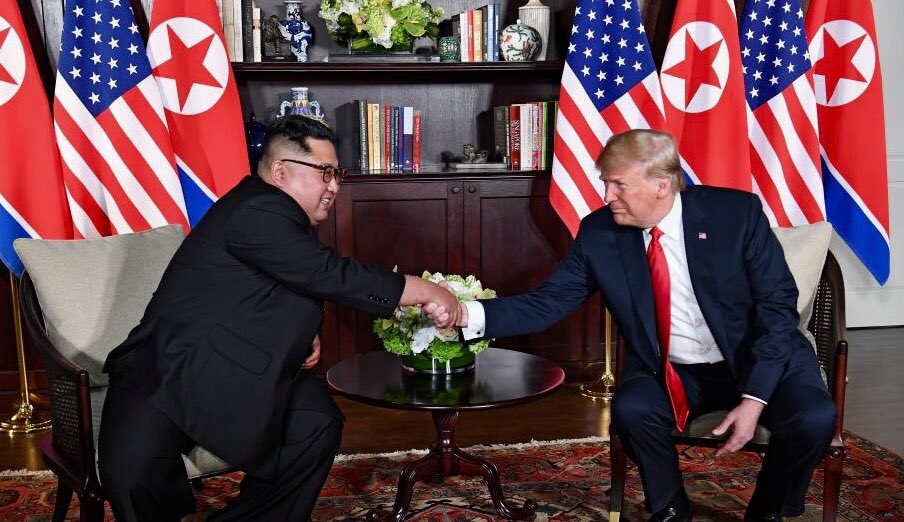 Trump and Kim shake hands at the historic summit in Singapore on June 12th of this year. https://commons.wikimedia.org/wiki/File:Trump_and_Kim_shaking_hands_in_the_summit_room.jpg
Share

Chairman Kim Jong-Un proclaimed North Korea’s newfound nuclear status during his New Year’s Speech of 2018, thus marking the failure of two decades of US policy towards non-proliferation. President Clinton utilized dialogue and engagement, Bush sought a confrontational approach by labeling the country as apart of ‘axis of evil’, while Obama’s efforts were termed a malign neglect owing to lack of any substantive effort to denuclearize North Korea.

The DPRK will renege on denuclearization due to underlying security concerns, i.e. to deter hostile regime change by the US alliance in tandem with South Korea, known as US-ROK. While Pyongyang’s military doubles that of the US-ROK alliance, their equipment is antiquated. The US-ROK, meanwhile, is a modern and potent force, with the balance of power in their favour and this reality unlikely to change by conventional means. Thus, Pyongyang sought nuclearization due to its effect as a great equalizer, whereby nuclear weapons permit even the smallest states to achieve deterrence against a powerful adversary, permitting the DPRK to maintain parity through the power of the atom. 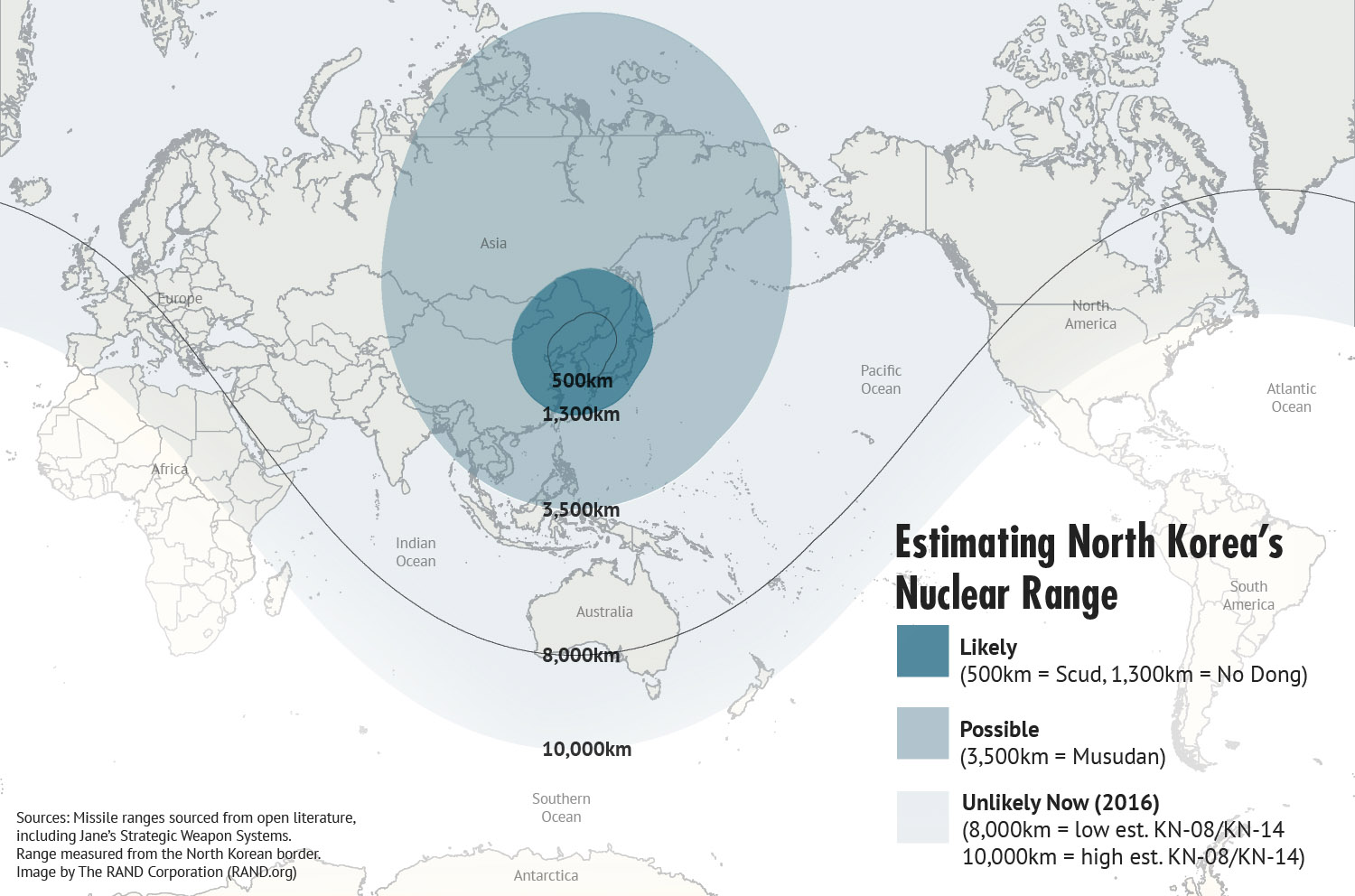 The Danger of North Korea’s Nuclearization:

Pyongyang has a history of providing sensitive nuclear assistance to rivals of the United States, e.g. Libya and Syria, thus imposing strategic costs on Washington by proliferating their rivals. In addition, North Korea has historically provided nuclear assistance to despotic regimes, problematic as this would permit these regimes to violate human rights without fear of humanitarian intervention.

What Should the Response be to North Korea’s continued nuclearization?

How to Conduct Coercive Diplomacy:

Diplomatic overtures to Pyongyang must seek the formulation of a plan towards denuclearization. Pyongyang would be compelled to negotiate because Washington with regional allies would apply military pressure, and enhance sanctions to prevent nuclear export and cut off revenue. Secondary sanctions may be needed against China to demonstrate US resolve to Pyongyang, and would aid current Sino-US trade disputes. Increased commitment in the region through an additional Carrier Battle Group, B2 bombers, and increased US-ROK military exercises will demonstrate US resolve. The deployment of the THAAD ballistic missile defence system will limit the effectiveness of North Korea’s nuclear weapons, and in conjunction with increased sanctions and military commitment, demonstrates US resolve to Pyongyang.

Pyongyang must understand that regime security can only be attained through denuclearization, and that a gradual path to denuclearization will be reciprocated through the easing of pressure against Pyongyang. Once dialogue is attained, Beijing must be included as their security guarantee towards Pyongyang is required to provide Pyongyang’s regime protection. Should denuclearization fail, coercive diplomacy will permit Washington to contain Pyongyang, while reassuring US allies to prevent their own nuclearization.

Despite fears that Pyongyang may retaliate to increased sanctions and US pressure through a preemptive attack, this is highly unlikely as it would provoke the very regime change they seek to prevent. In addition, Beijing can be induced to work alongside Washington despite ongoing trade disputes by utilizing their fear of a nuclear Japan, as stabilizing the Korean Peninsula and denuclearizing North Korea will stymie a potential cause for Japanese proliferation. As while Japan is unlikely to nuclearize any time soon, Beijing greatly fears the potential likelihood.

Finally, a policy of coercive diplomacy provides contingency plans should denuclearization fail, as it permits Washington to contain and punish Pyongyang; meanwhile, a failed military strike is likely to provoke military retaliation, and failure of sanctions provides no means to apply continued pressure against Pyongyang.