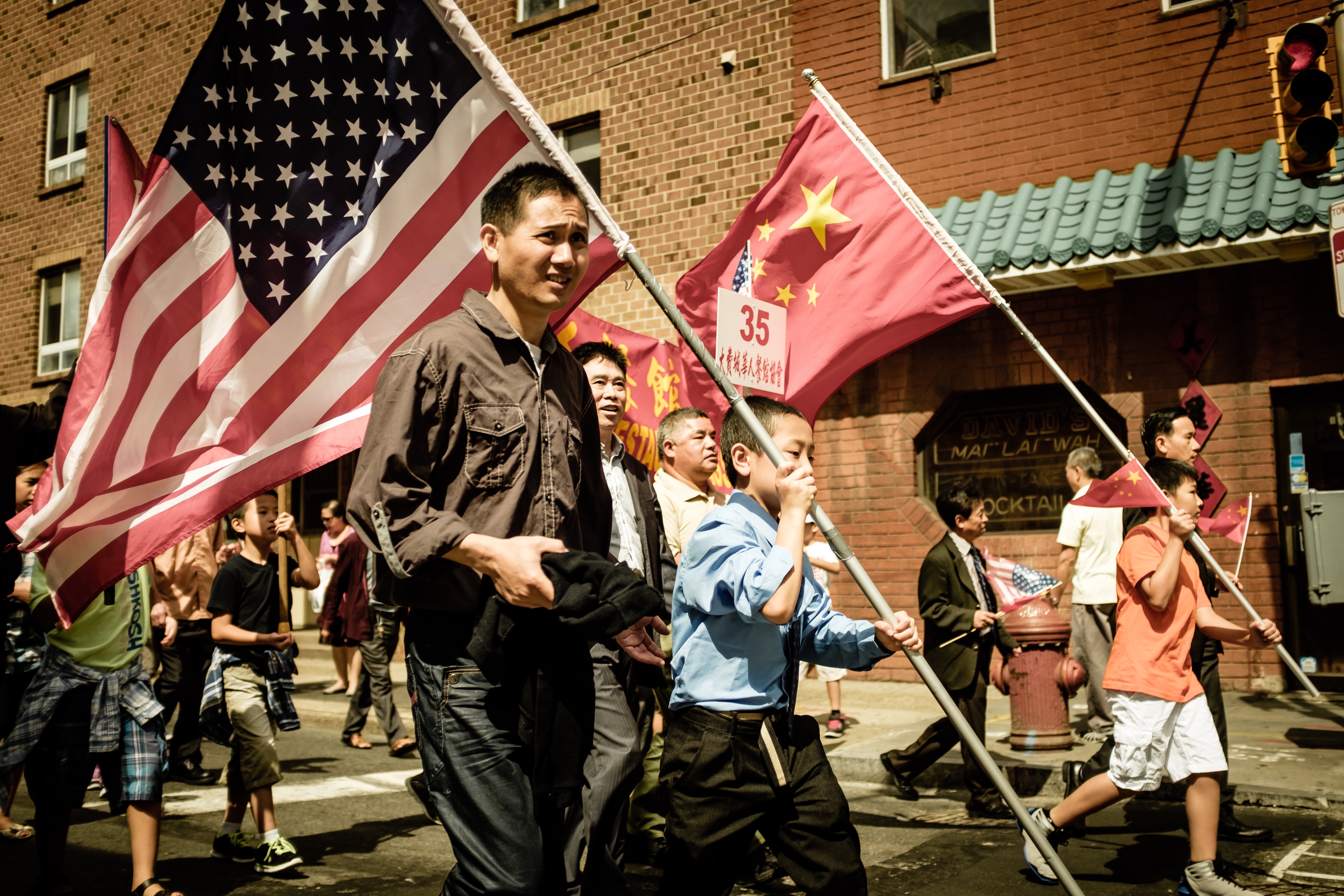 Then president-elect Donald Trump’s personal phone call with Taiwanese president Tsai Ing-Wen was one of the initial indicative moves in the incoming Trump administration’s Asian foreign policy approach. Not only did this call heighten tensions with China and question American commitment to the One China Policy, but it signified a changing American approach to Asia-Pacific regional security and a turn towards American nationalism.

Trump’s infamous slogan, “Make America Great Again,” focuses on domestically rebuilding the United States and strengthening nationalism, retracting American commitment from global involvements. Specifically, the term, “entrapment,” may be coined to describe the American fear of over-involvement in the Asian region and unnecessary intervention between China and other countries in that area. His withdrawal from the Paris Agreement for climate change and the Trans-Pacific Partnership are examples of major shifts in American partnerships that certainly raise the anxiety of global leaders who continue to question the United States’ ability to lead at the international stage.

Traditionally, the United States has maintained the One China Policy, holding close economic and diplomatic ties to China while distancing itself from Taiwan to reduce regional political tensions.  However, Trump spoke personally with Taiwanese president Tsai Ing-Wen over the telephone after his election, breaking a longstanding diplomatic norm. In ten days following this, Trump reaffirmed his commitment to the One China Policy and respect for the Sino-American relationship. Trump continually attempts to pressure China, whether through military showmanship in the South China Sea, diplomatic jabs, or leveraging trade deals and tariffs. His new “self-interested policy” differs greatly from a traditional system of alliances that functions on commonality and peace rather than tributary appeasement. The unpredictable nature of Trump’s Asian foreign policy certainly keeps leaders of Asian states constantly at the edge of their seats.

Though Trump’s perspective on Asian foreign policy remain uncertain, allied Asian countries become wary and precautious of an American shift away from regional alliances. Trump’s withdrawal from Asia does not necessarily equate to reduced American military power, as his administration has continually increased army reserves and naval fleets, but instead may mean that the United States will be more reluctant to intervene in Asian politics and military concerns. Some countries in the Asia region such as Japan may retain positive relations with the United States but may still be indirectly affected by an American withdrawal. With a reduced American presence in the Asian region, China may continue to rise as a regional hegemony and govern international territories in the South China Sea. In response, some countries may choose to bandwagon to China and build new alliances, but this may result in the loss of leverage in negotiations over the South China Sea territories. Alternatively, countries may have a neo-realist response that could create an arms race. To address rising security concerns, countries may attempt to balance China by bolstering their own military presence and investing in civil-nuclear technology. Though there are no guarantees to how Trump’s Asian foreign policy may take shape, a new sense of uncertainty and abandonment within Asian allies remains prevalent.