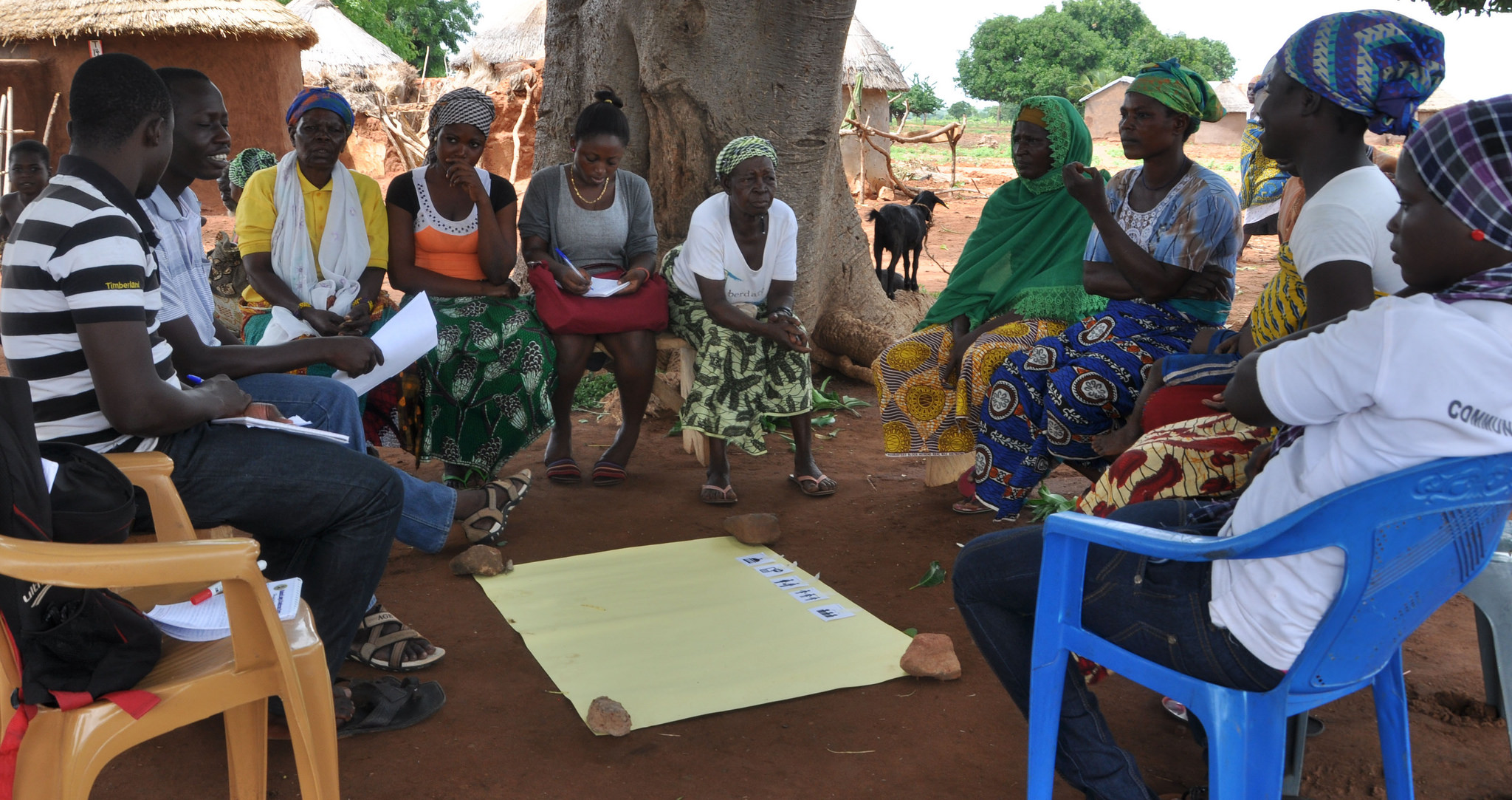 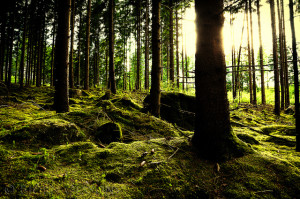 The Western idea of nature being separate from culture once dominated the field of conservation development.  Now, a different approach is taking the stage: community-based conservation arose through the dialogue with local communities that were negatively affected by international environmental efforts, such as the protection of biodiversity.  However, global inequalities and inequitable consumption are a huge impediment to cooperative conservation-development projects.  Our capitalistic and competitive global market clouds leaders’ judgments and prevents the realization of the common good in all projects including community-based conservation.  There must be a shift in focus from economic growth as the path to development, which is an environmentally and socially destructive top-down approach, to cooperative environmental protection as the path to social empowerment and political cohesion.  Through the involvement and empowerment of small, local communities, with government support and international funding, bottom-up approaches like community-based conservation have the potential to succeed in not only the regulation of ecosystem services but also in the improvement of social and political conditions.  While the science of conservation biology must be utilized in community-based conservation projects, it must be done in tandem with the prioritization of the needs of local peoples.  Community-based conservation has a contentious past; it is important to provide explanation for its current position in global politics.

The history of the tragedy of the commons has majorly impeded a smooth transition to community-based conservation.  Dietz stresses the importance of recognizing the fact that the issues regarding the commons of today are no longer of small or local scales, but rather they involve systems that are intrinsically global or linked to global pressures.  The perspective that separating people from nature or revoking ownership rights could solve the tragedy of the commons is archaic and must be disposed of and replaced, accordingly, by the uniquely contemporary approach of multi-faceted solutions.  Prior to and even following the adoption of the participatory approach, development projects, let alone those based on conservation efforts, purposefully excluded local and traditional knowledge, in addition to failing to offer benefits to or motives for local peoples, recent and glaring examples coming from the development projects conducted throughout Lesotho, a kingdom in South Africa during the 1960s and 1970s.  Such exclusionary practices, as can be presumed, lead to worse exploitation of the commons by local people because they have nothing to lose in doing so nor anything to gain in refraining from enjoyment of the local resources in abundance.  Dietz and fellow scholars, in their Science Magazine article, refer to the long history of separating nature from human; they ultimately emphasize how important it is to leave this notion behind for the sake of the commons.  Humans are not inherently ruinous to the commons, but rather, policy shapes human behavior.  A commonly accepted economic theory, the rational choice theory, states that humans will act in each individual’s best interest; if rules constrain certain actions, an individual will do what is most productive within the set constraints.  Thus, if policies ensure the easiest and most beneficial action is to care for the commons, compliance will follow.

Though it is important to have policies or projects in place that promote compliance with conservation efforts, there is a debate surrounding the importance of catering to the social bonds and norms, or the social capital of communities to engage local people with the goals of a conservation project.  Many professionals in this field have differing opinions.  For example, Jules Pretty, in her Science article “Social Capital and the Collective Management of Resources,” concludes that it is necessary to build relations of trust and connectedness between groups.  She argues that social capital is critical for sustainability because it captures the idea of social bonds and norms, the presence and promotion of which facilitates cooperation in collective activities, such as local conservation projects.  On the other hand, Agrawal and Gibson, both highly referenced conservation authors, present the argument that norms can be a significant problem for conservationists if a norm promotes exploitation of a resource, highlighting the significance of competing interests within communities.  Just as all fields undergo competing schools of thought, community-based conservation is no exception.  It is this back-and-forth between accepted methods which influences decision-makers in their development of conservation policy.

In Fikret Berkes’ 2007 article addressing the role of community-based conservation in today’s globalized world, he references a piece by Roe et al. to “point out that the…notion behind the idea of national parks, that people and wildlife are in conflict and that natural areas should be set aside purely for non-consumptive purposes, was a historic anomaly.  So is the assumption of ownership of wildlife resources by the state, an idea that has come to dominate conservation policy worldwide.”  Berkes illustrates this evolution of methods and schools of thought; just as former practices became outdated, participatory development in conservation projects has entered (and dominated) the development conversation, and it also leaves room for improvement.  The more inclusive community-based conservation approaches that were sensitive to local needs came about as a reaction to the post-industrial failures of centralized, exclusionary conservation efforts, the projects of which prioritized wildlife preservation and conservation over the needs of the people.  These projects often ignored the social, cultural and political contexts of the communities in which they were implemented, and they were often internationally controlled with the help of corrupt governments, largely excluding local peoples and dismantling their livelihoods.  As Pretty recognizes in her Science article, the establishment of parks and reserves often results in the removal of “the poorest and the indigenous from the very resources on which they most rely.”  From such grand failures, it has become evident that implementing conservation projects is not simple; it requires a perspective of complexity.  Just as Berkes describes the complexity of the natural environment as an “adaptive system with issues of scale, uncertainty and multiple stability domains,” the societal complexities should also be recognized, incorporated – anything but ignored.

The history of community-based conservation lay intertwined with the history of the commons.  While policy adapts with changing schools of thought and differing conservation methods, there stands to be immense room for improvement in the implementation of well-intentioned projects.  Regardless, conservation-development projects are finally promoting inclusivity and empowerment of local peoples and local organizations.  Localized development projects focused on conservation and equity are becoming the dominant force in sustainable development, challenging the capitalistic ventures of those in power.