Composting in Montréal: The Good, The Bad, and The Ugly 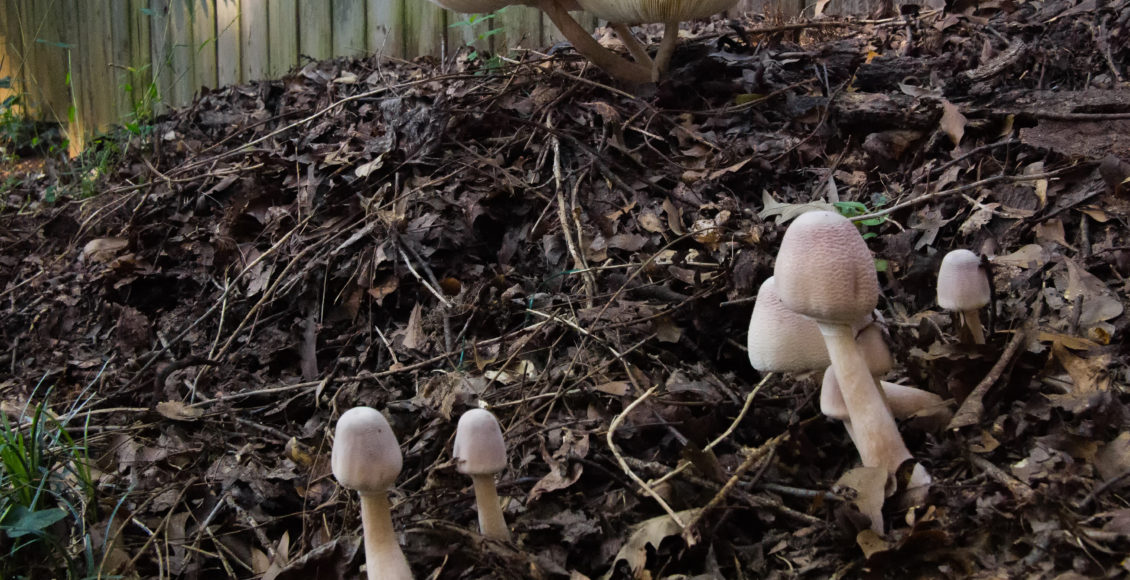 Banana peels, egg shells, coffee grinds and orange rinds. Inconspicuous as these may seem, green waste holds the key to achieving long-term sustainability, but only if we organize ourselves properly and are able to compost it. ‘Why does it matter?‘ I’ve heard many say, ‘landfill or compost, it’s all the same.’ In reality, nothing could be further from the truth. When green waste is sent to a landfill to be buried under heaps of refuse without access to oxygen, aerobic decomposition is not possible. Additionally, green waste produces high quantities of methane, a greenhouse gas twenty-one times more detrimental to global warming than carbon dioxide. Furthermore, the organic materials can interact with heavy metals also present in landfills to produce toxic leachate which poisons freshwater and toxifies local environments.

Thankfully, it’s not all doom and gloom. Done properly, composting can actually act as a carbon sink, helping to reverse climate change caused by unprecedented levels of carbon dioxide emissions. One report from the American Carbon Registry estimated that if California were to spread compost over 5% of its land, it would lead to the sequestration of 28 million metric tons of carbon per year. One of the many additional benefits includes the possibility for increased grazing on rangelands. The successful composting and reuse of green waste in cities would reduce or eliminate the need for chemical fertilizers, which heavily pollute ecosystems and can cause widespread marine die-offs. Finally, using compost creates healthier soil ecosystems which better retain water, and are more resilient in the face of drought.

The benefits are clear and the rewards even more so, but progress rarely comes easily, especially when it comes to challenges of sustainability. The answer, as with so many other things, is complicated. A successful city compost system requires four stages of implementation working together in alignment. Firstly, green waste producers commit to properly sorting their waste so that it can be recycled, composted, and properly disposed of. That means everyone, from individuals to restaurants to universities, must play their part. Secondly, that green waste needs to be picked up and transported by a hauling program. Thirdly, composting facilities need to be equipped to process green waste and convert it into economically viable compost. Finally, the resulting compost must be readily distributed, sold, and used in whatever capacity is decided. Finally, the resulting compost is ready to be distributed, sold, and used in whatever capacity is needed, be it on Californian rangelands or community gardens.

So far, Montréal has met this process with mixed success. Since Montréal’s city-wide composting was implemented in 2015, it has expanded to reach 300,000 homes in all nineteen boroughs. Impressive in such a short timeframe, this was largely the result of a citywide campaign to distribute bins and bags to households, such as the ones distributed to students and residents living in The Plateau last year. Impressive as this effort may seem, it still falls short of the province’s 2011 goal to divert 60% of all green waste from landfills, coming at closer to 20%. Many have placed the blame on haulers, citing an ongoing scandal in which Ricova, the contracted recycling and compost collection company, has repeatedly neglected to collect waste from entire boroughs. Others have cited limitations caused by China’s recent refusal to sort the majority of North America’s recycling. Finally, others point to limited processing facilities, raising questions about the city’s capacity to deal with its own green waste.

Where Do We Go From Here?

While the obstacles are many, the solutions are equally numerous. Montréal is currently in the process of increasing its processing capacity, as well as undergoing contract negotiations between municipal governments and contractors which will hopefully improve collection. In addition, the Québec government has pledged to ban the deposit of organics in landfills by 2020, further incentivizing the transition and encouraging rapid expansion. On a smaller scale, businesses are beginning to step up to do their part. One shining example is Café le 5e in Verdun. By eliminating unnecessary packaging, limiting the amount of produce on stock at any one time, and committing to only use reusable serving materials, they’ve managed to eliminate all non-compostable and non-recyclable waste.

Each of these developments shows promise, but as with most projects they live or die on the support of their founding communities. In a word: you. By committing to properly compost using the resources the city has provided, you are contributing to Montréal’s rapid increase in sustainable waste management. If you’re already composting, then bring this up with your friends and help show them what can and can’t go in their compost bin. If they’re doubtful, remind them that this is a key piece of combating climate change.

On an institutional level, consider supporting initiatives urging McGill that it’s long overdue to follow Concordia’s example in sustainability initiatives, and expand their compost program to include more than just a few dining halls. As a university, we have the potential to lead the charge in sustainable waste management, not just lag behind the curb. Like every sustainability challenge the solutions can seem daunting at times, but the alternative, to continue to carelessly poison our environment and ourselves, is no longer an option.