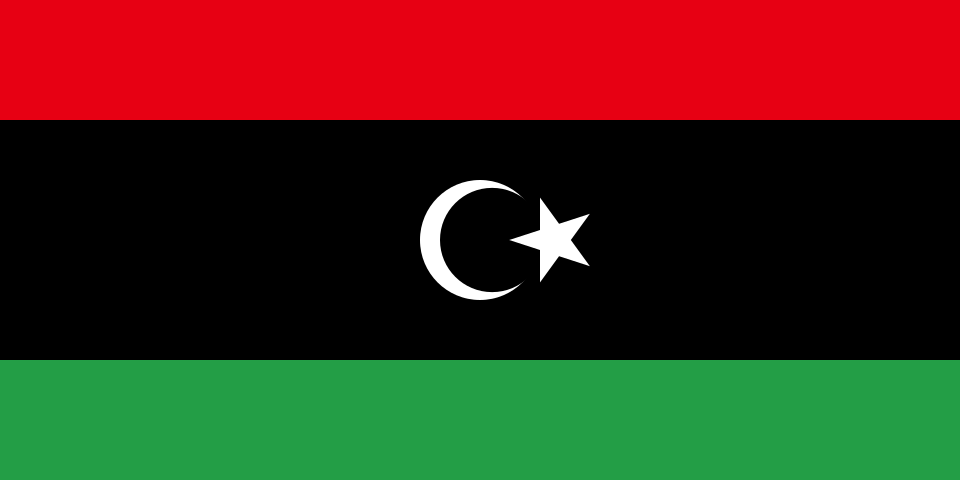 After a 42-year reign of mostly iron-fisted dictatorship, many Libyans hoped that Muammar Gaddafi’s capture and death in the wake of the 2011 Arab Spring protests would move the country toward democracy and a freer society. Instead, the country was immediately plunged into a power struggle that, nearly 7 years later, remains as complicated as ever.

The proliferation of rival governments and armed militias, as well as the omnipresent danger from the Islamic State (IS) and an unstable economy, has so far resulted in tens of thousands of deaths and threatens to further destabilize Libya’s infrastructure and administration. Per contra, the international community has come together to support the development of a new Libya with the introduction of the UN-sponsored Libyan Political Agreement and the creation of the Government of National Accord (GNA). Still, the international community that has a stake in Libya as well as those who have an interest in a prosperous and peaceful world must commit further resources to close the power vacuum that remains in Libya given the bleak alternative the country now faces.

Since its creation in late 2015, the GNA, led by Prime Minister Fayez al-Sarraj has barely maintained control in its headquarters in Tripoli, and only because the government has allied with various militias such as Libya Dawn and Libya Shield who are only nominally within the GNA’s control. This loose coalition has further inflamed anti-Islamist sentiment in Libya as the militias supporting the GNA are, from a political perspective, ideologically Islamist. Thus, a rift has developed in the country as the Libyan National Army (LNA) continues to fight various Islamist groups in and around the eastern city of Benghazi and claim territories nearer and nearer to Libya’s oil fields, while concurrently refusing to recognize the GNA’s legitimacy. The international community has long seen the leader of the LNA, Gen. Khalifa Haftar, as a major obstacle to stability in the region because of his refusal to recognize the UN-backed GNA.

Despite international opposition, Russia and Egypt continue to back Haftar as Russian special forces continue to operate just across the border in Egypt. Perhaps having eyed Haftar as a proponent of secularism, the Egyptians see the General as a potential replacement figure to the Islamist-influenced GNA. Still, further allegations show that Haftar has ordered his soldiers to commit war crimes such as extrajudicial killings, adding mounting pressure to the situation.

Libya’s political turmoil is further complicated by threats from ISIS. In early 2015, IS militants built support in Derna, a long-time Jihadist hub and then subsequently took over the coastal city of Sirte, but were pushed out by the end of the year by Libyan forces with the support of U.S. airstrikes. On September 25th, 2017, seventeen IS militants were again killed by U.S. airstrikes just 150 miles southeast of Sirte, which allows for the conceivable assumption that the Islamic State is alive and well in Libya.

In Libya, it can thus be seen that the participants at the governmental level are at best, marginalized by a plethora of influences including various militias, the Islamic State, and meddling governments seeking to take advantage of a precarious situation. Therefore, the solution to Libya’s power vacuum lies in a political intervention from the West.

The UN-backed GNA and the LNA must dissolve their ties from the militias that currently support them. This can only be done if the UN works out a viable solution that reconcile the differences between the GNA and the LNA-Tobruk government. A parliament must be created and elected, with some form of electoral oversight through the UN being allowed to take place. This would ensure that MPs who advocate for the interests of the Islamists in the west and secularists from the east are fairly represented.

Finally, with the establishment of one government, a unified Libyan force should be created and partially funded by the UN with oversight. Such a force should act to disband and disarm remaining militias and fight the remaining IS militants in Libya with air support from the U.S.-led coalition currently being used to fight the IS.

Doing nothing to fill the Libya’s power vacuum will only lead to more bloodshed, both in Libya and abroad. The time to act is now and solving this problem will lead to a stable and prosperous future for Libya, which by now is long overdue.

This article has been edited by Marissa Fortune.