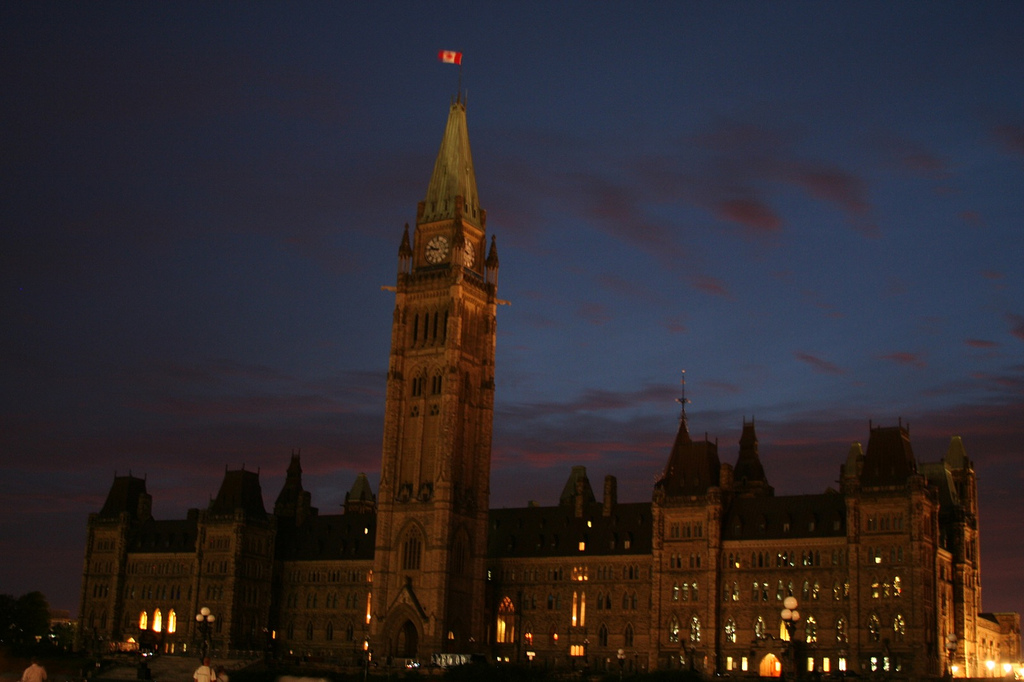 On January 30th, the Harper Government unveiled Bill C-51, cited as the Security of Canada Information Sharing Act, or popularly referred to as the Anti-Terror Act 2015.  Extended powers to intelligence agencies and a broadly framed definition of the new law is cause of concern for legal scholars, lawyers, civil liberties groups, and Canadian citizens; many of whom oppose the proposed bill. The tabled legislation comes at a precarious time; in the wake of the recent attacks and with the upcoming national elections, some decry political posturing from the Harper government. Others view it as a covert attempt to infringe on constitutional speech and privacy rights under the pretense of dire security threats. The security of Canadians is a priority. Thus, some argue that the allocation of resources and the reinforcement of established security framework is a more viable measure than the institution of new security legislation. Primarily contested aspects of the proposed bill is its language, the extended powers it grants to the Canadian Security Intelligence Service and the political context in which it was unveiled.

The bill’s most concerning issue is the language used to define the provisions. The argument is twofold. The terms lack precision, failing to establish a clear scope, leading to a greater risk of misinterpretation and to an infringement of constitutional rights. The possibility of misinterpretation results in ambiguous provisions, claims of disproportionality, and a resulting speech chill.

A contested section of the bill reads as follows:

“Every person who, by communicating statements, knowingly advocates or promotes the commission of terrorism offences in general – other than an offence under this section – while knowing that any of those offences will be committed or being reckless as to whether any of those offences may be committed, is guilty of an indictable offence and is liable to imprisonment for a term of not more than five years.”

The prescription of the offense is similar to previous anti-terror acts employed in Canada and elsewhere. However, unlike the 2002 Terror Act, the offenses listed in the bill are formulated as more encompassing.The use of terms such as “may” as opposed to “will” and the baffling use of “in general” result in poorly defined offences[1].This formulation lowers the “threshold of arrest” and allows for detention on the basis of possibility as opposed to current provisions that allows arrest on probability and likelihood[2].

Another example of the proposed legislation’s all-encompassing language is found in the definition of “the activity that undermines the security of Canada”. The new provisions broadly defines it as “interference with the capability of the Government of Canada in relation to intelligence, defence, border operations, public safety, the administration of justice, diplomatic or consular relations, or the economic or financial stability of Canada” among others. A disproportionate or partisan interpretation of this definition could provide a basis for the criminalization of actions of indigenous resistance or environmental militancy. Many of the offences listed are already criminalized under more definitive terms in other Canadian laws. Thus, one can question the necessity of this new bill and its particularly ambiguous and all-encompassing language.

An increase in the rate of detentions as a result of the bill could also rest on the introduction of a new speech crime. Provisions state that any persons who “advocates” or “promotes” terrorist offences through any means could be found guilty. This new crime could undermine existing counter-terrorism efforts. Professors of Law at the University of Toronto and the University of Ottawa respectively, Kent Roach and Craig Forecese, argue that the proposed legislation might have opposing effects on established security measures. They give the example of the CVE (Counter-Violent Extremism) program established by the RCMP; it is a civil society supported initiative to prevent criminal acts through the monitoring of radicalization. The program relies on an environment where opinions and beliefs are voiced and individuals prone to radicalization are identified then steered away from committing criminal acts whilst in the “pre-criminal” phase. The proposed legislation would undermine any community-based initiatives to undertake the issue of radicalization. It would lead to a freeze on public discourse addressing these complex and sensitive issues, which often acts as a preemptive tool. Persons would be further probed to harbor covert radical opinions, making it more difficult to prevent radical designs.

This barrier to speech would be further exacerbated by the proposed legislation’s expansion of the intervention powers of security officials and intelligence agencies. The bill contains amendments to the Criminal Act, the Immigration and Refugee Protection Act and the CSIS Act. A current concern raised by these amendments is the extended powers it gives to intelligence agencies such as CSIS. The new powers would allow for the disruption and counter-messaging of activities. This could take the form of counteracting messages and interfering with mobility by interrupting “travels plans and financial transactions”among others. CSIS is also given power to expand the no-fly list with a lowered threshold for suspicion and the “seizure of terrorist propaganda”. Critics are weary of the ambiguously-defined “disruption of activity” and “terrorist propaganda” deeming them to have unanticipated applications.

The bill does, however, forbid CSIS from committing any of these acts under the Criminal Code:

Nonetheless, these provisions do not account for negligence such as psychological harm or illegal warrants perpetrated in circumstances that lack oversight. The bill fails to precisely outline the new conferred authorities, including the powers to disrupt. These disruptions could take unforeseeable and possibly anti-constitutional forms. The importance of greater oversight is already an issue. Canada is the only member of the Five Eyes—comprising of the United Kingdom, the United States, New Zealand and Australia—to not have a parliamentary committee overseeing its intelligence agencies. The proposed bill would overburden the security apparatus, requiring greater resources to agencies such as the Security Intelligence Review Committee.  Following the tabling of the bill, Minister of Public Safety, Steven Blaney, stated that despite the overhaul on the security apparatus, additional oversight of security agencies would be superfluous. The proposed bill could worsen the lack of oversight and undermine the transparency of governmental agencies.

Finally, one has to take in account the political context and domestic political implications of the proposed bill.  While arguing solely on the basis of politics of fear tactics might result in a shallow analysis of the political climate, it is often raised by critics of the bill. In the wake of horrific acts of violence as well as preceding national elections, to argue that the passing of the bill rests on fear-mongering tactics is not entirely unjustified. Bill C-51 was framed in a political climate of alarmism and increased fear for national security. However, legal scholars, civil liberties groups and Canadian citizens are witnesses to the consequences of similar laws in other countries and are unsettled by the possibility of instating a resembling piece of legislation here. During the unveiling, Prime Minister Harper used powerful rhetoric stating that Canadians were “targeted” for being Canadian. He reminded the crowd of the atrocities perpetrated over the course of the last few months, calling the violence “acts of war” and reiterated the dangers facing the nation. It is in this climate that he proposed the new security bill. With the upcoming elections in tow, some critics go as far as claiming political posturing from the Harper government.

This emotional rhetoric gives way to disproportionality claims. In a statement following the unveiling of the proposed legislation, Privacy Commissioner of Canada, Daniel Therrien expressed concerns over the proportionality of the proposed legislation in response to the recent attacks. While he acknowledges that “protecting public safety is an essential duty of the state” he reminds legislators that “national security responses to acts of terror such as the horrific attacks recently experienced here and elsewhere must be proportionate and designed in a way that protects democratic values that are pillars of Canadian society.” The Privacy Commissioner is also concerned by the scope of the new powers granted to security officials. He debates their policy implications and addresses the importance of establishing any necessary safeguards to allow for the respect of the privacy rights of Canadians. He stresses the need for greater transparency concerning the oversight of national security agencies under the new legislation.

The currently proposed bill would require an important overhaul if it were to pass. The broadly defined terms lead to concerns of sweeping powers given to security agencies, an infringement on constitutional free speech, privacy rights and the creation of an alarming precedent for security measures in Canada. The necessity of the bill is also put in question. Canada already possesses the legal and practical framework to deal with terrorism offenses and the addition of the provisions and amendments in the proposed legislation seem overreaching. If the Harper government is truly concerned with national security then a reallocation of resources and reinforcement of established initiatives is a more meaningful solution. Insofar as the political motives for the legislation, critics are skeptical and suspect political posturing as well as the use of politics of fear tactics to push for the Harper government’s agenda. Canada follows suit to a series of countries having instated similar laws, most leading to disastrous consequences and unmitigated security threats.If these new laws are any indication, Bill C-51 could have damaging repercussions on Canadian constitutional rights, previous counter-terrorism efforts and overarching sociopolitical climate.