COVID-19 in Government: The Consequences of Public Opinion 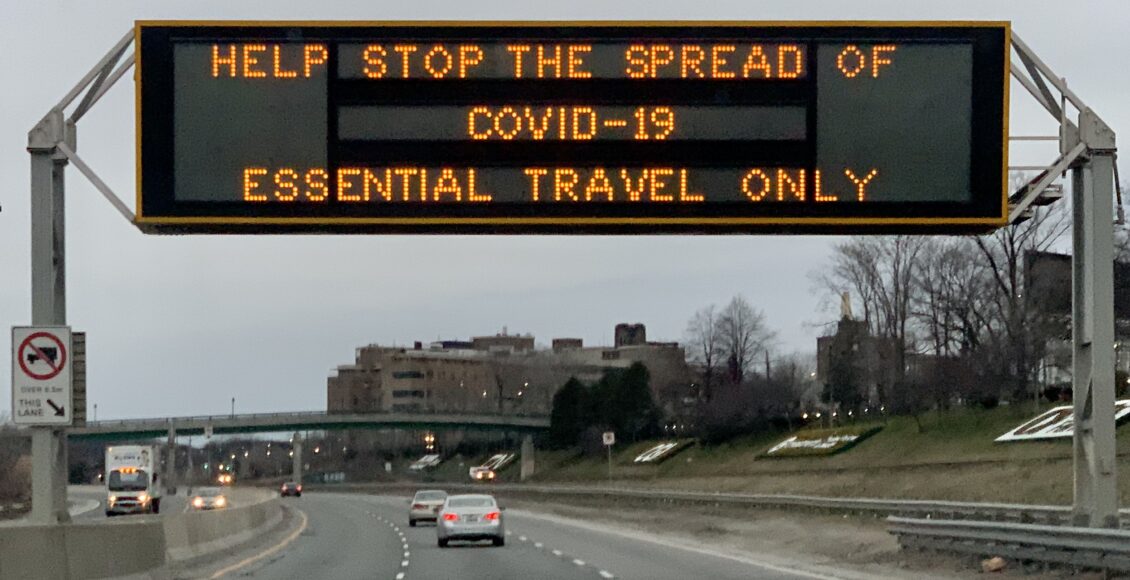 Five months ago, I was fortunate enough to spend some time getting to know Sameer Zuberi, the Member of Parliament for Quebec’s Pierrefond-Dollard riding. Elected in 2019, the young Liberal MP shared stories with our small group about his time in the military, countless years as a human rights advocate, and the arduous process of winning the riding’s Liberal nomination to run in the recent federal election. A well-spoken leader and caring family man, Zuberi appealed as a next-generation parliamentarian. No one in that video conference would have guessed that Zuberi would only spend another three months in his portfolio before he stepped down from his committee roles in response to public pressure. COVID-19 restrictions have affected life across the globe, but with all that the government now requires of its citizens, few have considered how the virus has affected the government itself.

Sameer Zuberi, Kamal Khera, Niki Ashton, Rod Phillips, and Pierre Arcand are just a few members of federal and provincial parliaments who have stepped down from certain legislative roles due to public outrage at their recent international travels. With the Canadian government unwilling to close borders to non-essential travel, Canadians are strongly recommended to stay home. Non-essential travel is difficult but not impossible, and while each member of that list cites their own reason for leaving Canada, some excuses are better than others. Zuberi — on one end of the spectrum — stated he was visiting his wife’s sick grandfather. On the other, former Ontario Finance Minister Rod Phillips chose to vacation in Barbados. Opinions on the validity of their reasons aside, every exposed rule-breaker in the Canadian government this winter endured punishment, self-inflicted or otherwise. The question of which “rules” were broken is another discussion.

So, what is a “recommendation,” and what kind of legal and social ramifications can violation have when it comes from government and health officials? Authorities make policy recommendations to push legislation into force. During COVID-19, such recommendations have taken the form of mask mandates, curfews, quarantine orders, gathering restrictions, and non-essential business closures implemented on-and-off over the past year. However, the recommendations (for policy or not) still have power in the form of customary law, seen most commonly in Canada in the form of constitutional conventions. Because provisional health recommendations will likely never be enshrined in the constitution, one might refer to these as “conventional bylaws” (in the same fashion as their codified counterparts). These conventional bylaws are not written, and therefore are not enforced in a legal court, but a social one, which assumes special importance when most politicians’ jobs hinge on public opinion. At the time that these officials crossed international borders, they were not breaking any laws, per se, but they did violate certain recommendations — recommendations that most Canadian citizens have followed despite strong desires to do otherwise. The ensuing backlash from the public incited a punishment that fit the crime. The public gives these customs their power, so in many ways these recommendations, which have no legal force, are “enforced” extrajudicially.

That being said, putting faith in your representative is usually done in the hope that they will conform to the same laws as their constituents, conventional or not. In many cases, citizens elect government officials expecting them to have an elevated understanding of the political and legal spheres, making the blatant violation of rules unacceptable. After all, it helps to practice what you preach.  Politicians are no strangers to conventional law and public opinion. It goes without saying that representatives like Niki Ashton, who informed her party of her intent to visit her family internationally, could have received less severe consequences. But the harsh reality is that these more self-aware legislators committed the same social crime as their counterparts who left Canada for leisure.

Though most Canadians heeded these recommendations, others joined these officials in crossing the border over holidays. The question arises: what makes any citizen different from a member of government? Public figures get homesick and worried like anyone else, though many would argue that they have a responsibility to comply and demonstrate what it is to be a model citizen. In the cases of Khera and Zuberi, whose families were affected by COVID-19, their civic duty ought to have superseded their personal needs. On the one hand, the responsiveness of the government to the public is positive. In light of the past year’s global decline in democratic values, it is a good thing to know that accountability in Canada is alive and well, with responses to criticism not confined to election periods. If non-essential travel can cause resignations from ministerial and committee positions, then what might more egregious actions resolve to?

The question with which we wrestle is why these pandemic safety recommendations can elicit so much public outcry when violated. Much of it likely has to do with fear; fear of a danger that we cannot see and yet one that has had gargantuan effects on our lives for the past year. Over the holiday season, travel-related COVID-19 cases spiked all across Canada as citizens unknowingly brought the virus with them. In December alone, Canada saw travellers bring back 486 new COVID-19 cases; more than double the figure from October. The number of cases caused by these travellers was (to the best of our knowledge) 1,258. Whether any of these cases were caused by the transit of members of government, or whether their ridings were negatively affected by the representatives’ absences, is all speculation. Still, the notion of government officials putting themselves and others at risk evidently does not sit well with constituents.

Maybe the public response to politicians tending to family matters abroad was over-the-top. At the end of the day, though, the travel,  outcry, and resignations are merely exercises in accountability within the constraints brought about by COVID-19. When it comes to violating conventional bylaws, the representatives’ resignations of power were warranted, if not necessary. While COVID-19 is a catastrophe that the world is hoping to overcome after more than a year, there are lessons to be learned in accountability.