COVID-19 is Directly Increasing the Risk of Female Genital Mutilation 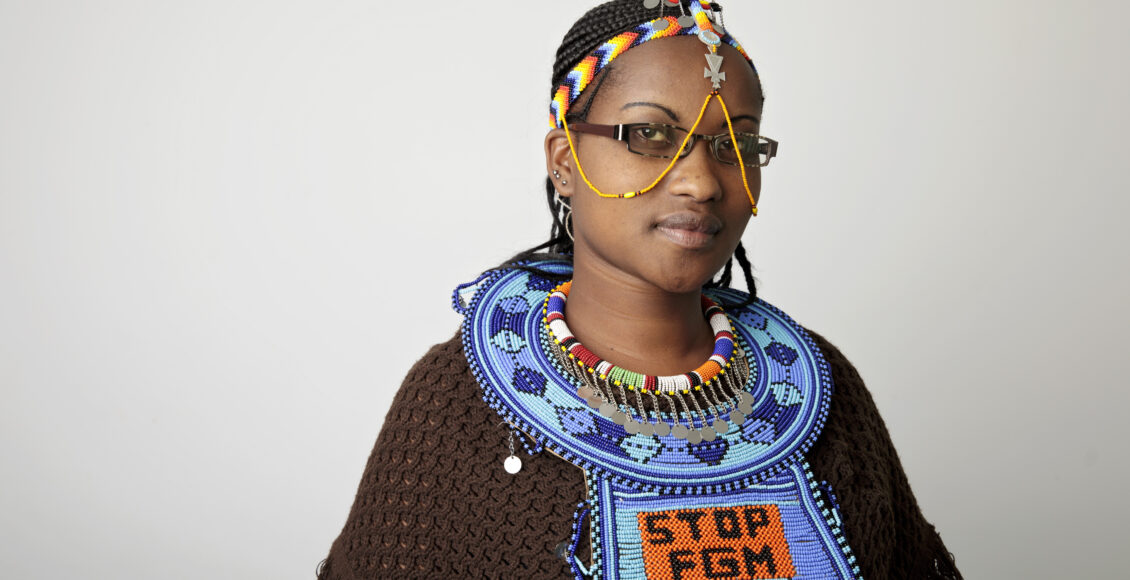 In uncertainty and crisis, women and girls often get hurt. COVID-19 is no exception.

Female genital mutilation (FGM), according to the WHO, is a violation of women’s and girls’ human rights and has no health benefits. The WHO classifies FGM as, “the partial or total removal of external female genitalia or other injury to the female genital organs for non-medical reasons.” FGM is a widespread practice in certain parts of Africa and the Middle East, where it is a cultural belief that FGM is essential for a girl’s reputation and marriage prospects. Many parents view FGM as a way to reduce their daughters’ sexuality and promote financial and social stability through marriage.

As recently as April 22, 2020, Sudan criminalized FGM. This momentous step was brim with optimism for Sudanese women, a country where 87 per cent aged 14 to 49 have undergone FGM. Sudan’s criminalization is concrete evidence that progress can be made through the work of motivated activists. But with the COVID-19 outbreak, in all regions in which this practice occurs, girls are now facing increased risks. The awareness and action programs that have been working to combat FGM are now seeing their progress dwindle, setting back the recent global trend toward banning the practice. The felt potential of a genuine FGM decline before the pandemic makes this especially disheartening.

COVID-19 is directly increasing the risk of FGM for millions of girls. The United Nations Population Fund (UNFPA) estimates that two million girls, who would otherwise be safe, are at risk of undergoing FGM in the next decade as a direct result of the pandemic. These are girls who have been forced out of school — out of their safety net — and into lockdowns and isolation. School closures allowed families to take action, forcing their daughters to undergo FGM sooner than they would have or, in many cases, when they otherwise wouldn’t have at all.

Domtila Chesang, a Kenyan anti-FGM campaigner, describes school as “the main reason girls don’t get cut,” because it is a safer environment. Being at home and out of school for prolonged periods increases the risk, as parents see an opportunity for FGM. The uncertainty of the pandemic is causing parents to seek the stability of marriage for their daughters, but this stability comes at the cost of inflicting permanent harm to girls.

This increase in FGM is not only a risk; it’s already a reality. Somalia, having at 98 per cent the highest rate of women who have undergone FGM, has seen a “massive” rise in FGM during their lockdown. With school closures, families saw an opportune time for their daughters to undergo the procedure, giving them recovery time — which can take weeks. Plan International’s head of mission in Somalia, Sadia Allin, calls FGM “one of the most extreme manifestations of violence against girls and women.” Allin, who has undergone FGM herself, describes the practice as “a lifetime torture for girls. […] It impacts [their] education, ambition … everything.” FGM hinders girls’ opportunities and quality of life. It has no health benefits, is extremely painful and can cause severe health complications. The UNFPA estimates that 290,000 girls will be cut in Somalia this year.

Somali activists have described another disturbing trend. There is evidence that FGM has been acting as a social experience, allowing families to gather during lockdown. This has led to mass cuttings, a human rights violation becoming a “social interaction.” Activists have also described that FGM practitioners have been looking for more business and going door-to-door during the pandemic due to economic hardship.

Somalia isn’t the only country where an FGM increase can already be seen. With over 27 million women, Egypt has the greatest number of women and girls who’ve experienced the practice. Similar trends to Somalia are being seen in Egypt, as girls face a higher risk when out of school, and parents are increasingly eager to prepare their daughters for marriage. In June, an Egyptian father was indicted for forcing his three daughters to undergo FGM, after telling them they would be vaccinated against COVID-19. Even without the added difficulties of a pandemic, activists warn that simply legislating against FGM is not enough to stop it. Reem Abdellatif, an Egyptian-American anti-FGM activist, has described that the focus on combatting the coronavirus has allowed FGM to take place with no one watching.

The pandemic has also shifted both global and local focus away from FGM. The attention and funding of health and social programs have been diverted to COVID-19, harming any upsurge in FGM prevention efforts. The most effective FGM prevention programs in recent years have been community empowerment, proclamations of abandonment and the use of safe houses and community centres. Social distancing makes these efforts incredibly challenging to sustain. Allin has explained that movement restrictions have made prevention programs and raising awareness extremely difficult.

But this hasn’t stopped activists’ motivation or their work, such as Ifrah Ahmed, a Somali FGM survivor and activist who is on the phone every day supporting continued action in Somalia. The pandemic brings countless of its own concerns, but preventing FGM cannot be lost in the chaos. It needs to be integrated into COVID-19 response plans and included in emergency services for gender-based violence.

This reality goes beyond FGM to other forms of gender-based violence. Domestic violence has increased globally during pandemic lockdowns, and the UN estimates that 13 million more child marriages will occur over the next decade because of COVID-19. FGM is often a precursor to child marriage, connecting the increase of these practices. Numerous non-governmental organizations have also warned that many of the world’s vulnerable children may never get back to school. This poses a particular risk to girls, as their education is often put on the back burner behind their male counterparts, which could set back gender equality in school by decades. Both short and long-term school closures put girls at risk of FGM and other human rights abuses.

The pandemic’s increase of FGM is not just a concern in the immediate future; it has broad impacts on global efforts to eliminate the practice. As part of the Sustainable Development Goals, the UN aims to eliminate FGM by 2030. Although recent years have shown a global trend toward banning the practice, activists are immensely concerned by the effects of the pandemic on their efforts. The UNFPA anticipates a 33 per cent reduction in the progress towards ending FGM by 2030; a significant setback to the efforts and achievements in recent years. Now, not only is it unlikely that the 2030 goal will be met, but the effects due to COVID-19 are actively turning back progress.

COVID-19 has fundamentally exacerbated existing gender inequalities, including increased instances of human rights abuses and gender-based violence. The pandemic is exposing the mass of work still to come to eliminate FGM. In the meantime, millions of girls will be harmed.