Creating Culpability: Evaluating Central and Local Responses to the Coronavirus Outbreak in China 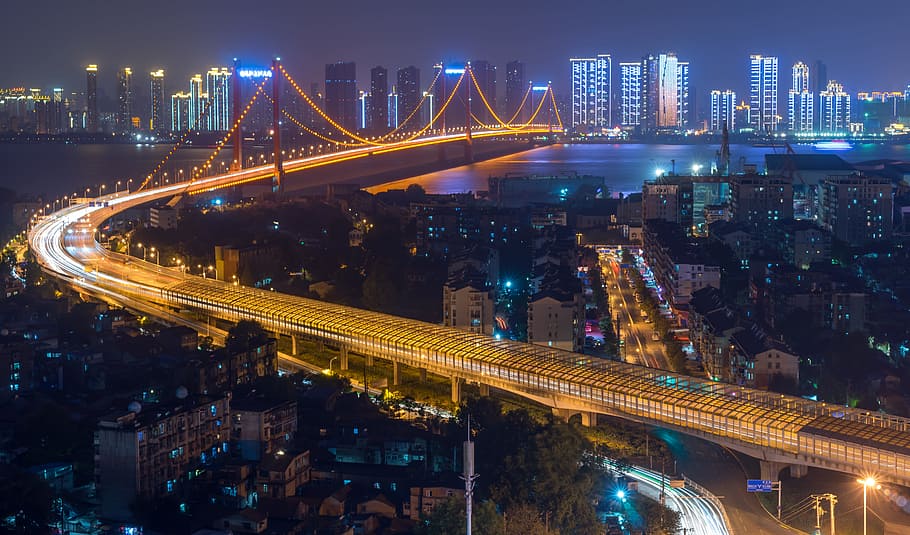 The recent outbreak of the novel coronavirus in China has provoked a rare nation-wide discussion over the one party-state’s political system. As of the time of publication, well over 40,000 people have been infected and 1,000 have died; the coronavirus has become the country’s most devastating public health crisis ever. Amid the panic that has swept the nation in recent weeks, concerned citizens have actively questioned and criticized the government’s accountability (or the lack thereof). Much of the debate has centred around distinguishing between the central and local authorities’ respective roles in the ongoing epidemic.

What Went Wrong in Wuhan?

Hubei Province’s provincial and municipal governments’ initial efforts to contain the coronavirus have generally been ineffective. As infection rates escalated across China, local officials have been and continue to be embroiled in numerous scandals involving response incompetence and blatant corruption.

At the outset of the virus’ outbreak, many suspected both the Wuhan municipal government and the Hubei provincial government to be concealing vital information from the public. Most notably, it was recently revealed that the late Dr. Li Wenliang had identified the beginning of a potential SARS-like epidemic back in late December. However, upon warning his friends and colleagues on WeChat, a popular Chinese messaging app, he and seven other doctors were called to a police station in Wuhan for “rumour-mongering” and compelled to recant his statements. As late as January 11, the Health Commission of Wuhan continued to report to the central government that “there were no discoveries of person-to-person transmission.” These revelations have led many—both ordinary citizens and foreign observers alike—to conclude that the coronavirus could have been contained had local officials not suppressed details of early warning signs.

As the outbreak worsened and the lockdown of Wuhan was implemented, emergency supplies from across the country flooded into Wuhan, mainly through the Red Cross Society of China (RCSC). But even after many medical provisions, such as N95 masks, were delivered to Hubei, local hospital staff continued to claim shortages of necessary supplies. News reports notably showed doctors using garbage bags as protective suits in lieu of proper equipment. It was later found that many resources meant to be delivered by the RCSC were stored in their warehouses on the order of RCSC officials, where they were re-sold for much higher prices on the black market. When a reporter from the state-owned China Central Television (CCTV) tried to enter the warehouse to further investigate the situation, he was immediately stopped by a security officer and forced to stop the live report, which was being broadcasted to over 12 million people.

A related instance of local officials abusing their power was reported on February 2. As Wuhan hospital personnel were lining up at an RCSC warehouse to receive supplies, an unauthorized man walked straight in and grabbed a box of N95 masks. Although it was later confirmed that he was acting on behalf of the Wuhan City Council, this highhanded behaviour triggered an enormous backlash from millions of Chinese citizens online.

In light of the gross negligence and mismanagement committed by local authorities, many have publicly and hotly condemned provincial and municipal governments in Hubei. In contrast, the central government’s management of the epidemic has garnered significantly more approval, which has in turn diverted agitation away from the Chinese political system as a whole.

How Did Beijing React?

Compared to the outbreak of the SARS epidemic in 2002, the Chinese central government acted relatively quickly to contain the spread of the novel coronavirus. On January 19, the National Health Commission (NHC) sent a team of highly experienced medical experts to Wuhan. Four days later, a complete lockdown of the city was imposed by the central government in accordance with recommendations made by the World Health Organization (WHO).

Around the same time, the central government immediately began to construct two specialized hospitals in Wuhan—the Huoshenshan and Leishenshan hospitals—to treat coronavirus patients. Both hospitals were planned to be fully operational within two weeks. With the recent opening of the Huoshenshan hospital on February 3rd, the Chinese government and its personnel have demonstrated impressive efficiency in its management of the public health crisis.

Beijing has also effectively cooperated with the WHO to contain the epidemic both domestically and abroad. In another contrast to 2002, the Chinese government was quick to share genome sequencing data, biological material, and other relevant information with the international community. For its part, the WHO has sent an expert team to China in order to further investigate the coronavirus in collaboration with Chinese medical professionals. On January 28, Chinese President Xi Jinping held a meeting with Tedros Adhanom, the director-general of the WHO, who complimented China’s overall transparency and commitment to defending global health.

Most importantly, the Central Government has taken steps to enforce accountability at the local level. Last week, for example, it censured several officials who were in charge of local health affairs in Hubei at the time of the coronavirus’ outbreak. Both the director and the First Secretary of the provincial health committee have since been fired, along with six other major officials in neighbouring Huanggang city. Furthermore, in response to criticisms of the RSCS’s mishandling of resources, several of its officials were dismissed and the Wuhan branch has now publicly released records of all its received donations.

What is the Chinese Public’s Reaction?

Once local government scandals were exposed, many Chinese people rushed to express their outrage on major social media platforms such as WeChat and Weibo. However, it is worth noting that these grievances predominately concerned provincial and municipal authorities rather than the central government. One of the major reasons for this is that the central government’s timely response and continuous efforts were widely recognized by the public. Many people have come to view Beijing as both a supervisor and enforcer of responsible local administration.

With the recent passing of Dr. Li Wenliang, now widely considered a whistleblower,  Chinese citizens were able to openly express their respect and grief for the doctor and his family. Recognizing popular discontent, the Chinese government has not only publicly mourned Dr. Li in its official publication, the People’s Daily, but they also promised to “bring justice to the people” by dispatching a legal team to Wuhan to investigate his death.

Interestingly, despite the Chinese government’s initial tolerance for open discussions on the epidemic and official accountability, many of the more controversial posts on Weibo and WeChat have now either been deleted or restricted. As of the time of publication, the central government appears to be much less acquiescent to criticism, even those exclusively directed toward local authorities. Consequently, many outraged citizens are now protesting against this sudden relapse while demanding more liberty to comment on China’s domestic and governmental affairs.

Throughout this crisis, the Chinese government has exposed many of its fatal weaknesses, including the ongoing problems of negligence and corruption within the party structure. Although the state has managed to regain significant public confidence in recent years through President Xi’s anti-corruption campaigns, the recent missteps of local government have contributed to renewed concern towards China’s political order.

However, the Chinese government’s credibility dilemma can still be remedied. On one hand, the country’s leadership can refer to their generally effective performance in this period. Thus far, the central government, along with the rest of the provinces, has acted quickly and decisively to contain the coronavirus. As a result, the epidemic has not been as harmful outside of Hubei province, especially when considering China’s vast population. Additionally, if the central government can hold negligent officials in Wuhan and Hubei accountable, there is reason to believe that it is firmly committed to responsible and transparent governance. While some may argue that Beijing is merely acting out of its own self-interest, it is also still acting in the best interests of the nation—a fact that has been widely recognized and commended by the public. Nevertheless, one of the most enduring problems of the country’s political system has been revealed in the past two months; namely the lack of coordination between the central and local governments. Many Chinese citizens remain deeply concerned about the capacity of the vast Chinese party-state to address crises in which all sections of society and levels of government are involved. It may be reassuring for the Chinese central government that, even now, the majority of the public still appears to trust their leaders in Beijing. The principal domestic challenge for the Chinese leadership both during and after the present crisis will undoubtedly be retaining this faith.