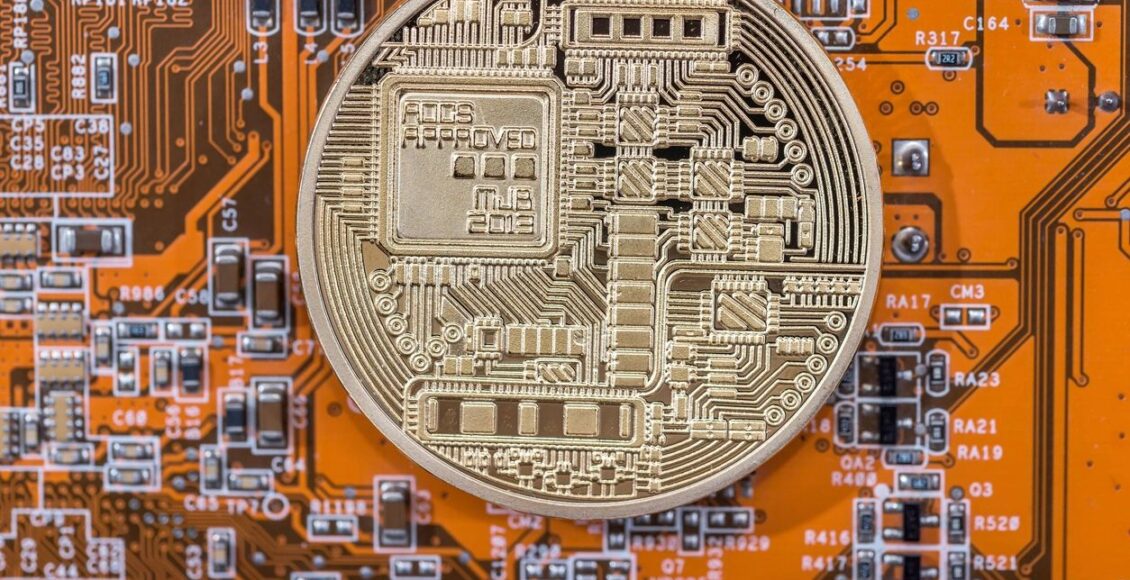 With taxes due on April 18th in the US and May 2nd in Canada, many of those who bought, sold, or held non-fungible tokens (NFTs) and cryptocurrencies in the last year may have faced bewilderment when they filed their returns this tax season. Although the tax code provides some direction on how to pay tax on these assets properly, there are still many areas of confusion. Regulatory lag regarding tech companies is by no means a new phenomenon – monopolistic tech companies like Facebook still go unregulated despite bipartisan support. However, beyond leaving the door open for fraud and some truly awful “shitcoin” names (such as Dogelon Mars, Safe Moon, and the highly literal Magic Internet Money), regulatory lag makes tax evasion (even accidentally) all too easy. In the world of blockchain-based assets, writing the tax code, understanding the tax code, and auditing those who hold these assets are all confusing for even the most seasoned tax fiends. The consequence of this confusion? A widening tax gap, a growing national deficit, and underfunding of crucial public services like education and infrastructure.

Cryptocurrency has wreaked havoc on North American taxation systems for two reasons: gaps in the tax code and auditing difficulties. Both of these issues can be attributed to underfunded revenue agencies. In the United States, between 2011 and 2019, the Internal Revenue Service’s (IRS) budget dropped from 14.6 billion to 11.6 billion dollars, and its workforce decreased by approximately 21 per cent. At the same time, the economy boomed. Starving the IRS is doubly harmful given that fintech experts must be hired to help create a cryptocurrency tax code, and salaries for these experts tend to be high given the industry’s rapid growth. But forget taxing cryptocurrency properly: the computer systems used by the IRS date back almost 60 years, to an era where having computers in the home was unfathomable, let alone the ability to use those computers to download an app called “Robinhood” and purchase something called “dogecoin.” The cost of shrinking budgets is already apparent: testimony from IRS commissioner Charles Rettig estimates that the gap between what Americans owe in taxes and what they pay in taxes (the “tax gap”) could be over 2 trillion dollars. By cutting the IRS budget, the US government has tried to reduce government spending by a few billion dollars but, in reality, unintentionally decreased their budget by a few trillion.

So what are some of the biggest flaws with how current Canadian and American tax codes deal with cryptocurrency? First, at the most basic level, it is not yet possible to declare NFTs as an asset on your tax return. This makes paying capital gains tax tricky, leaving those with the tech-savvy to peddle in Bored Ape Yacht Club stumped by a program as simple as TurboTax. It also creates the risk of improper filing. Given that the value of NFTs exchanged in 2021 was almost 44 billion dollars, there is a massive tax gap as these assets go undeclared. On top of this huge loss in government revenue, the inability to declare NFTs leaves many people fearful that they may accidentally commit tax fraud by improperly reporting their NFT on their T4037.

Beyond the unfindability of non-fungible tokens on tax forms, it is as difficult to understand how Bitcoin transactions are taxed as it is to understand how Bitcoin works. In Canada and the US, Bitcoin and other cryptocurrencies are commodities rather than currencies. This means that transactions using cryptocurrency – for example, Canadian Conservative MP Pierre Poilievre’s purchase of shawarma using Bitcoin – are barter transactions. If you have ever traded a cheese stick for some gushers from your lunch, you can probably grasp how confusing it would be to pay taxes on such a transaction. Luckily, the nature of cryptocurrency makes figuring out how to pay value-added tax (VAT) on these transactions slightly more straightforward, given the sales tax is simply applied to the cryptocurrency’s value in legal tender at the time of the transaction. However, the relative newness of cryptocurrency as a means of exchange means that it is still unclear as to whether or not those who make sales in cryptocurrency need to pay capital gains tax once they cash it in. For example, if a car dealership sells a car for 1 Bitcoin when its value is $17,000, and then takes that Bitcoin to a crypto-exchange and cash it in when it is valued at $31,000, it is unclear whether they must pay capital gains tax on the profit they have inadvertently made from the fluctuation of the commodity price, or whether income tax is sufficient. Furthermore, if you purchase an item with cryptocurrency, do you need to pay VAT on the item you purchased AND capital gains tax on the cryptocurrency you unloaded? It seems that the answer is yes, but this calls into question if cryptocurrency is a desirable medium of exchange given the steep taxes its users must pay. If cryptocurrency is to become a legitimate, widespread means of exchange in the future, these tax questions need clearer answers. These answers can only come from properly funded federal revenue services.

The underfunding and incompetency of revenue services not only results in a confusing and incomplete tax code, but also suggests a significant problem when auditing individuals that hold assets in or make transactions with cryptocurrency. Until it is exchanged for legal tender, cryptocurrency is held anonymously. To avoid being caught up in criminal activity, most currency exchanges have what are called KYC/ALM compliance programs (know-your-customer/anti-money-laundering). These require them to collect their customer’s information and the size of their transactions when they cash out their cryptocurrency for legal tender. Theoretically, this makes auditing easy. However, there are many layers of complexity that are neglected, given that cryptocurrencies that get cashed in are often used as a medium for transactions for other purchases, and these other purchases are untraceable. In other words, KYC/ALM compliance allows revenue agencies to determine whether people need to pay capital gains tax on their cryptocurrency assets, but not where it came from, and thus what taxes need to be paid on those transactions. Given the anonymity of these transactions, it will take revenue agencies some serious innovation to figure out how to audit them – something that cannot be accomplished by a government agency that is underfunded and understaffed.

Large tax gaps have large impacts: taxes make sure the government runs, and without them, programs like education, healthcare, and law enforcement all go underfunded. Deficits increase. The takeaway from all of this is clear: revenue agencies need to act fast, and they need to act smart. And to do that, they need money.

Featured image, Cryptocurrency by GoDaddy, is licensed under CC BY-SA 3.0.