Cuban’s Cost Plus: Capitalism to the Rescue? 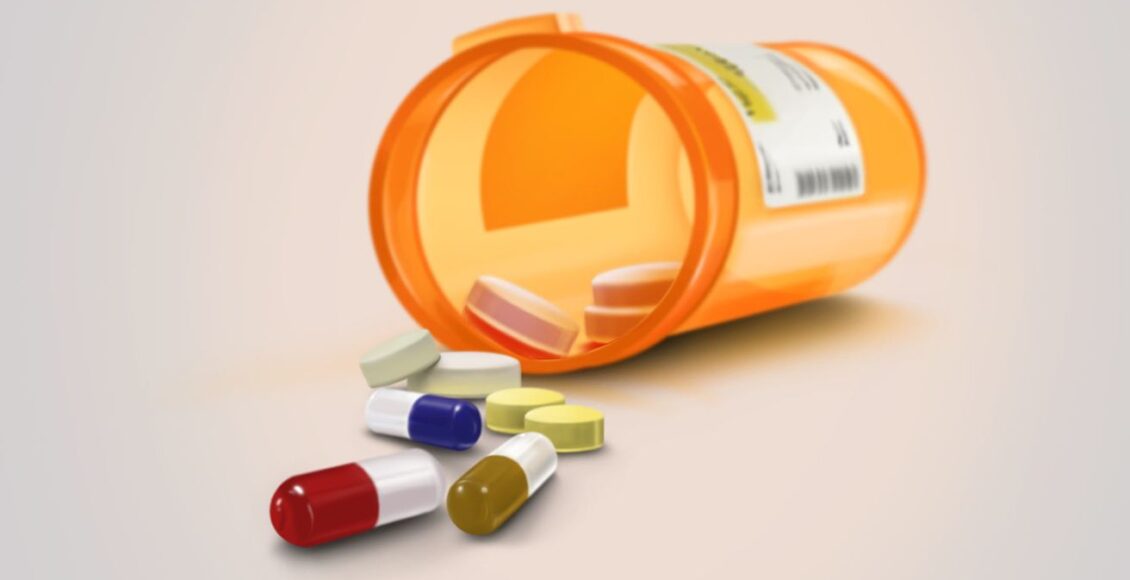 The opacity of pharmaceutical structures

These middlemen come in two layers. The first consists of pharmaceutical wholesalers who control a majority of the wholesale market. A de facto monopsony, they can negotiate favourable prices from the pharmaceutical companies that sell to them. While pharmaceutical companies hold some culpability for high drug prices, as they possess patents on new medications, it is the wholesalers who are mainly to blame. They ensnare pharmacies into contracts with promises of a rebate of some percentage of the cost of all their purchases throughout the year. Pharmacies are led to believe that they will suffer without this rebate and thus avoid secondary wholesalers who could give them lower prices.

The second layer consists of the pharmaceutical benefit managers (PBMs) who process insurance claims for pharmaceuticals. The three largest PBMs, Caremark (CVS Health), Express Scripts (Cigna), and OptumRx (UnitedHealth Group), also have de facto monopsony powers akin to wholesalers. Instead of simply processing the claims, PBMs negotiate on behalf of insurance companies for lower costs, asking pharmaceutical companies for rebates back on the price of the drugs. Instead of requesting a fee, they take a percentage of the rebate. To increase their percentage of these rebates, PBMs hike up drug prices as much as possible. If pharmaceutical companies don’t pay the desired rebates, PBMs threaten to cut their insurance coverage. Insurance companies are vertically integrated with PBMs, so these entities amass insurmountable power.

The lack of government intervention in the negotiation of drug prices enables middlemen to get away with unjust practices. This oligopoly enriches itself and pushes out independent pharmacies and doctors. The entire industry is anti-competitive. After years of inaction, the Federal Trade Commission (FTC) has agreed to look into unlawful PBM practices, nudged by the American Pharmacists Association (APhA). But the whole process has been shrouded in secrecy, as full transparency about these business practices would result in a public outcry for legislation that runs counter to lobbied interests of the pharma oligopoly. Additionally, political efforts aimed at solving drug pricing issues are continually stalled by Congress, as seen by Senator Joe Manchin’s blockage of Biden’s Build Back Better bill.

The Origins of CostPlus

Where the government has failed, the private market has emerged as the public’s saviour. Billionaire Mark Cuban has become the face of this gallant effort, ​​pioneering a pharmaceutical company with the intent of solving skyrocketing drug prices. The Mark Cuban Cost Plus Drug Company (MCCPDC) claims to provide low-cost versions of over one hundred generic drugs and promote increased supply chain transparency. Affordable medications are being put forth for a range of conditions, including cancer, high cholesterol, HIV, and diabetes. The idea is to cut the middleman out of the equation, bypassing iniquitous markups and spread pricing.

The company, formerly known as Osh’s Affordable Pharmaceuticals, was founded in 2016 by Dr. Alex Oshmyansky as a non-profit response to the injustices of “pharma bro” Martin Shkreli, who personified the archetypal profit-hungry medical executive. Dr. Oshmyansky initially failed to raise enough seed money and thus couldn’t continue as a non-profit. Advising Dr. Oshmyansky to switch his business model to a public benefit corporation, non-profit accelerator Y Combinator financed a startup investment. The new partnership with Mark Cuban has propelled the company to new heights.

How does the company operate?

The company seeks out good actors, such as small, family-owned PBMs that provide low transaction prices and price transparency. Notably, MCCPDC’s books will be accessible to the public, transparently revealing costs of salaries, raw ingredients, and facilities. As Dr. Oshmyansky describes in an interview with ZDoggMD, they aim to be profitable without being extortionate.

The company lays out a two-pronged approach to disrupting drug price escalations. Firstly, the company is constructing a pharmaceutical manufacturing plant facility in Dallas to produce its own drugs, which is set to hire upwards of eighty employees and open its doors by September 2022. Second, they plan on disrupting the supply chain, removing the bad actors that serve as intermediaries between pharmaceutical production and consumption. Cuban is planning to run his own PBM, negotiating directly with drug manufacturers. For the moment, the pharmacy operates on a cash-only business model without the involvement of insurance companies. This is to increase efficiency by minimizing time and money spent on authorizations and fees.

Oshmyansky and Cuban are partnering with online pharmacy TruePill for mail order delivery, asking for a flat fifteen percent margin, a three dollar pharmacist fee, and a small shipping fee. Currently, the hundreds of drugs available for purchase are sourced from generic manufacturers, but they intend to register as an outsourcing facility down the line, allowing for less regulation than the typical drug company.

Despite noble intentions, numerous drawbacks may hinder the company’s trajectory. MCCPDC’s vision of bypassing pharmaceutical systems is not unique, as other companies like Civica RX, EmsanaRX, and GoodRx have all attempted to do this. Also, Cuban’s venture only lowers prices for certain generic drugs, leaving out several common ones like Benicar, used to treat high blood pressure, and omitting name-brand drugs altogether. Like MCCPDC,  Civica RX does not offer name-brand drugs, which drive high drug costs more than generics, further limiting patients who seek affordable name-brand drug prices. As many in-demand name-brand drugs do not yet have generic versions available in the US, it is highly likely that the MCCPDC will not be able to include most of the drugs the American public depends upon.

Additionally, the company does not process insurance claims, so patients hoping to use their insurance holders may be disadvantaged. In some cases, patients who get medications filled outside the scope of their insurance networks may be deemed non-compliant by their insurance companies. Thus, independent pharmacies filling out these insurance-based prescriptions can be targeted with excessive DIR fees.

Since CostPlus was announced, mainstream media outlets have uncritically praised Cuban’s efforts. For years, Mark Cuban has advocated for “compassionate capitalism”, a form of capitalism that stresses corporate social responsibility while maintaining the profit motive. Unfortunately for Cuban, the notion of compassionate capitalism is inherently contradictory due to this very profit motive.

In a capitalist system, business owners have a fiduciary responsibility to provide a return on their investments. Regardless of moral intention, profit remains paramount. Even though drug prices might appear favourable now, for the MCCPDC to stay afloat, prices will need to rise in the long run.

For now, the MCCPDC is private and has not announced any IPO plans. However, to reach the scale necessary to lower drug prices, the company may need to go public in the future. Though the MCCPDC claims to favour impact over amassing wealth, there is no guarantee that they will not do the same. The danger is a potential Uber-like scenario: a company launches with the appeal of low prices, goes public, then falls victim to capitalist pressures to raise prices to produce a return on investment.

Based on the company’s pitch book, two venture capitalists, C3 Ventures and Maveron, have invested in the company. Though the MCCPDC is privately held, it is likely that these investors will eventually expect a return. For this to occur, either costs must be cut or prices must be raised. As the company expands, cutting costs may become increasingly difficult, as they will need to hire more employees and build more facilities, which increases costs. Hence, prices will have to be raised.

Thus lies the paradox in compassionate capitalism. To counter capitalistic greed, another form of capitalism, subject to the same perverse incentives, repackaged as the solution. Framing the US government as incompetent, the MCCPDC encourages us to buy into the idea that ethical entrepreneurship can save the day. Capitalists like Cuban feed off of this utopian vision, making it seem as though they have all the answers to solve monumental issues when in reality, capitalism often falls far from virtue.

We must not discount Cuban and Oshmyansky’s effort to challenge the status quo, as their message has pressured the government to prioritize this issue. Cuban’s fame has bolstered Dr. Oshmyansky’s agenda, drawing much-needed attention and credibility to the injustices of the pharmaceutical system. However, it is naive to blindly accept the capitalistic endeavours of a billionaire without scrutiny. Moving forward, skepticism is crucial to gauge which direction the company will take.

Featured image: “Pill bottle spilled over” by “Mpelletier1” is licensed under CC BY-SA-3.0.