DACA and Immigration in Trump’s America 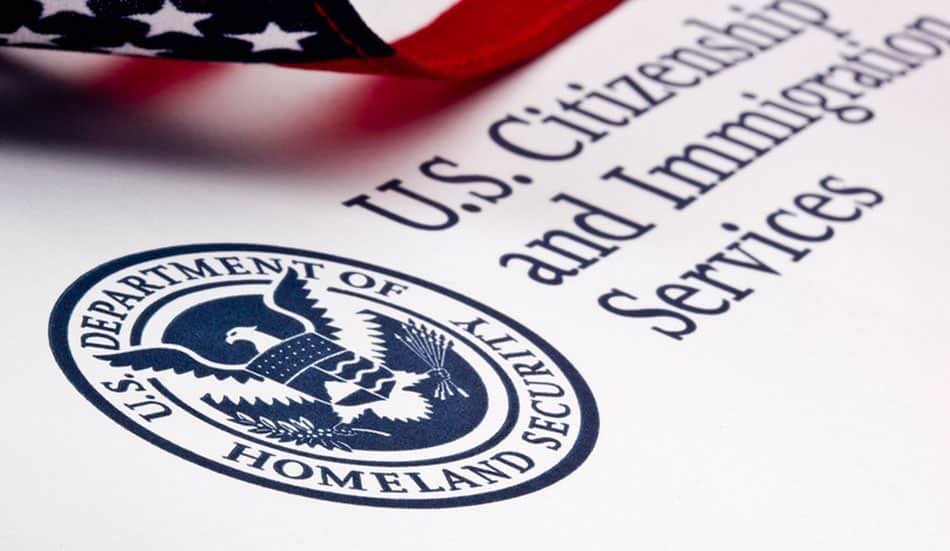 The Deferred Action for Childhood Arrivals program, otherwise known as DACA, was implemented by the Obama Administration in June 2012 as a platform that allowed some illegal immigrants who had entered the United States as minors to receive a renewable, two-year deportation deferral. In 2012, conservatives on Capitol Hill denounced this Obama-era legislation, questioning its constitutionality while hurling baseless accusations that the President supports illegal immigration at America’s expense.

Near the end of 2017, some 800,000 hard-working people were enrolled in this program that granted them, and their families, peace of mind. Despite this, the Trump Administration began its systematic dismantling of DACA on September 5, 2017 with an ultimatum to Congress: pass the DREAM Act—or similar legislation—which would provide a congressionally approved path to citizen for DREAMers or watch as ICE and Border Patrol deport thousands of men, women, and children who are, by almost any litmus test, Americans.

This move by the Trump Administration was, by all indications, another attempt to maintain an ultimately unnecessary campaign promise to the President’s unwavering base. Furthermore, despite the claims of both the President and his supporters alike, research has shown that individuals protected by DACA are no more likely to commit crimes than the general population of the United States. This research also suggests that there are no major adverse impacts from DACA on native-born Americans’ employment while most economists insist that DACA helped the U.S. economy. In other words, objective research nullifies the President’s two most significant reasons for curbing “illegal” immigration and rescinding DACA: (I) law and order; and (II) economics. Indeed, as a legal, native-born, and tax-paying Mexican-American, I am particularly troubled by President Trump’s misinformed allegations of crime and economic drain. Since the 45th President’s election, he has needlessly divided the American people with hyperbolic statements that exclude even a modicum of objectivity. Unfortunately, DACA and immigration have proven no exception.

Under President Trump’s amenable if not altogether ignorant Administration, alternative facts and fake news are a daily occurrence. Indeed, Sarah Huckabee Sanders, the White House Press Secretary, takes to the podium almost every day to decry any unfavourable fact reported by the media as ‘fake’ and offer instead what she deems an ‘alternative’ fact. Time and time again, both she—and this Administration—have slandered millions of good, hard-working people—regardless of immigration status—while baselessly labeling them as criminals and harbingers of American economic drain. Unfortunately, far too many Americans accept this ignorance from the highest levels of elected government and they too remain amenable to the baseless claims and accusations that President Trump began pedaling long before his days as a politician.

Now, where does that leave DACA today? Since the ball dropped on 2018, Congressional Democrats and Republicans have collectively failed to reach any consensus on DACA and immigration—among a slew of other pressing policy concerns. One of these failures resulted in a cataclysmic government shutdown in which Democrats blamed Republicans just as Republicans blamed Democrats. On the third day of the shutdown (January 22), more than thirty Democratic Senators joined with a near-Republican consensus to end the shutdown in exchange for a pledge from Majority leader Mitch McConnell that he will open the Senate floor to debate and votes on the fate of DREAMers “in the coming weeks.”

Nearly one month later, little has changed in Congress. Today, pending a pair of federal court decisions that are likely to delay its expiration data, DACA is inching further and further upon the brink of collapse. Meanwhile, some 800,000 people who were brought into the United States—the only “home” many of them have ever known—as minors and infants will slowly lose their legal standing and risk mass deportation. Unfortunately today, there appears little room for optimism. Earlier this year, President Trump, Chief of Staff John Kelly and Co. made a calculated decision to maintain their DACA recension, knowing full well that Congress would likely prove inept at addressing the issue. This congressional ineptitude has been only further exacerbated by the House Freedom Caucus, with its uninvited, bigoted, and obstructionist presence in immigration politics. In other words, Congress will likely be unable to address DACA  and/or the DREAM Act by the President’s self-imposed deadline—thereby passing the buck right back to the President himself.

Throughout his Presidency, Donald Trump has been a wildcard, vacillating from stance to stance and never offering a clear and concise outlook on his intentions or rationale. DREAMers can, albeit optimistically, hope that the President and his Administration extend the DACA deadline and or facilitate a deal the way that then-candidate Trump insisted he would. However, as DREAMers inch closer and closer to that deadline, this scenario seems utopian indeed.