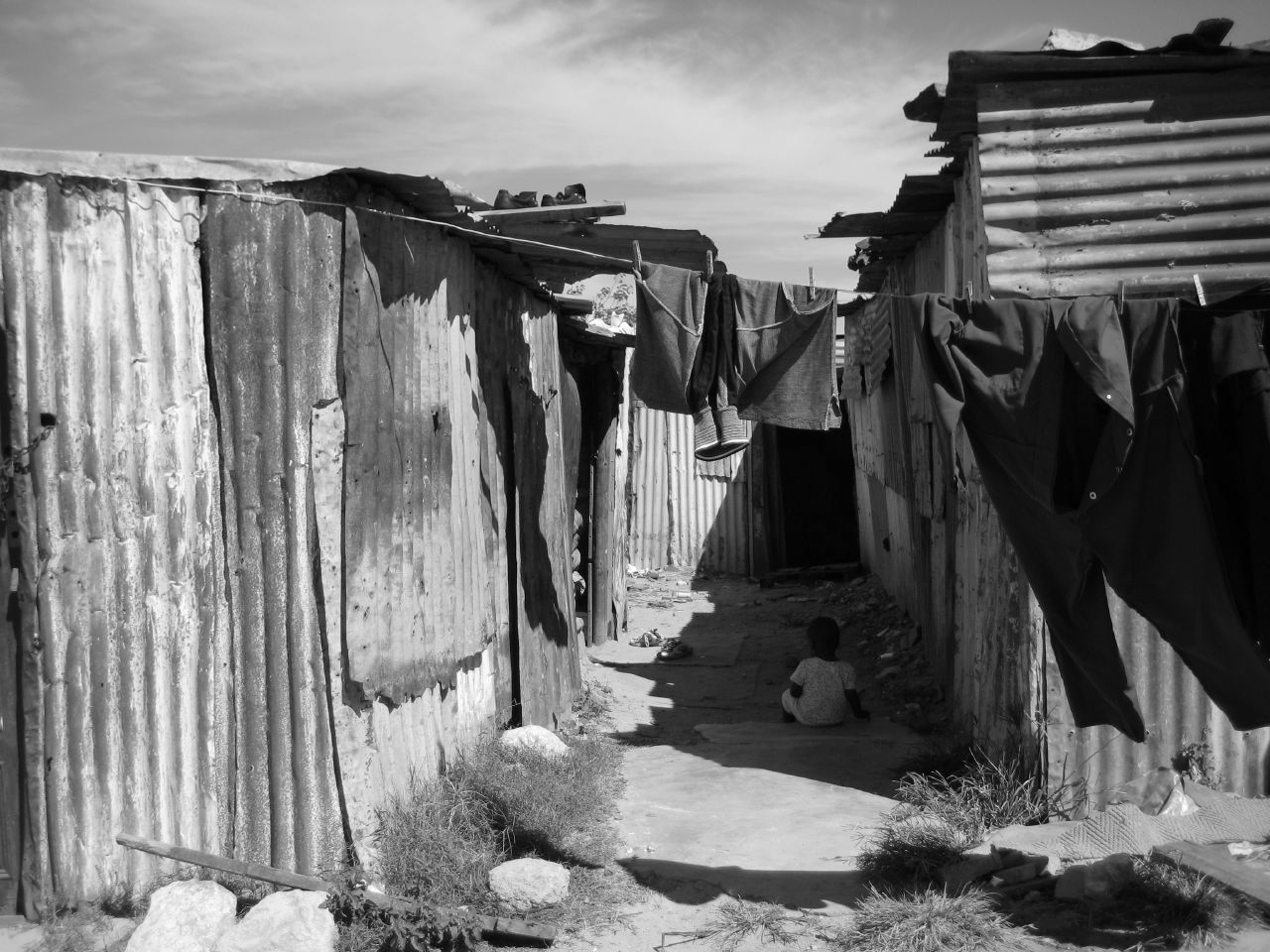 Cape Town, South Africa is bracing for what officials termed “Day Zero“, the day that Cape Town’s water taps run dry. The city, situated in the Western Cape with a population of nearly four million, has faced increasing water scarcity since the beginning of one of the worst droughts in history in 2014. Despite recent improvements in water conservation efforts and marked decreases in per capita usage, Cape Town officials and residents are facing a troubling reality – water will run out; it is only a matter of when.

Experts argue that there are several possible drivers that may be to blame for the current crisis. When combined with unprecedented and unpredicted drought, rapid population growth, climate change, and the national government’s lack of long-term conservation efforts merge to create the worst water crisis in the country’s history.

The national government did receive Water Conservation Awards for its efforts, such as implementing water tariffs and improving pipe infrastructure in metropolitan areas to reduce leakage, but made the mistake of depending on precipitation predictions that proved overly optimistic. Now, with Day Zero looming on the horizon, the government is concerned with not only providing for its constituents, but maintaining order. Officials are using past cases of severe drought, such as in Sao Paulo, Brazil where residents looted water trucks when taps ran dry, as administrative lessons. Already, authorities have been deployed to prevent illegal water usage such as watering gardens, car washing, and filling pools.

In conjunction with conservation enforcement, the government is in the process of setting up over 200 water stations. Each must support water distribution for upwards of 20,000 people every day in the case that Day Zero arrives. Once the water runs out, residents will be rationed a measly twenty-five litres a day for all activities including drinking, bathing, and cleaning.

Until recently, residents were using, on average, 87 litres a day, which Cape Town Mayor Patricia De Lille, called “dangerous levels [of water usage]” referring to the possibility of Day Zero. However, opposition party leader Mmsui Maimane, leader of the Democratic Alliance,  is optimistic for the future. He claims that Day Zero may not occur in 2018 at all due to, in part, water augmentation efforts such as de-salinization along with the population’s conservation efforts. Currently, residents are urged to use a maximum of fifty litres a day – a total of 500 million litres a day for the entire city.

In order to manage consumption, residents are forced to not only use less water, but also alter their lifestyles in the process. Simple daily activities that are oftentimes taken for granted in societies with excess have become luxuries “Capetonians” cannot afford.

For example, an average toilet flush uses approximately 13.6 litres of clean water. A five minute, non-stop shower uses thirty-five litres. Even worse, one load of clothes washing or a single bath could utilize upwards of eighty litres of fresh water and using the garden sprinkler for one hour could be over 900 litres. Across Canada, for instance, water consumption averages about 300 litres per capita per day.

Testimonials from Cape Town residents shared water saving efforts such as closing taps, using buckets to bathe while limiting showering to once a week, restricting the number of flushes to once or twice a day, and using “grey water” for washing, cleaning, and watering plants. A commonly noted tactic was using hand sanitizer over hand-washing.

Further, dependence on fresh water puts businesses in a precarious position. If proprietors cannot access such a basic necessity, they will be forced to close their doors. Thus, they must adapt to survive. For example, one hotel proprietor assigned a single bucket of water to each guest for toilet flushing specifically. Additionally, some business owners went as far as removing their taps to prevent customers, especially unknowing foreigners, from using water irresponsibly.

Others are going as far as investing in “boreholes” – pumps that harness ground water – on their property to maintain control over available water. This method, however, is not regulated by the government and critics argue that their use will aggravate the water shortage.

Others regarded the conservation efforts as a “leveller” – once water runs out, it is gone for everyone, regardless of income. However, this view is not shared ubiquitously within the post-apartheid state.

According to the World Bank, South Africa remains one of the most unequal societies in the modern world. That translates to the top twenty percent of wage earners consuming over sixty-five percent of total expenditure while the bottom twenty-percent consumes less than three-percent. This means that the top wage earners consume a disproportionately large slice of the country’s endowment of goods, over triple their fair share, in fact. On the other hand, the lowest wage earners consume a disproportionately small amount. Together, these findings reveal that accessibility to goods is highly dependent on class.

Impoverished people are also overwhelmingly black. According to the Standard Bank, black wage earners receive, on average, thirteen cents for every Rand – the South African currency – earned by white workers. Overall, Black South Africans bring home R29,000 while White people make R215,000 on average each year. This ratio has remained stable since 1996 implying that systemic inequality even post-1994 independence is not only widespread, but languishing.

Therefore, class and race combine to form intersecting dimensions of poverty. In the case of water, those who cannot afford steep hikes in water prices nor have the capacity to improve infrastructure such as fixing piping or digging boreholes, depend heavily on government provision. In fact, in poor, rural areas and informal settlements – shantytowns on the outskirts of metropolitan areas – “50 litres of water per day would be considered a generous helping”. While, wealthier, metropolitan residents continue to regularly over consume.

In sum, impoverished populations which are overwhelmingly black and wealthy communities, which are overwhelmingly white, are already experiencing different and unequal realities in regards to the water crisis. In the case Day Zero occurs, wealthy communities will have greater access to severely restricted resources, however scant, whereas poor people will not. It will be the government’s responsibility to maintain order and answer to these inequalities when taps inevitably run dry.