Deal or No Nuclear Deal: How the Crisis with Iran Began and Why the End is Now in Sight, Part 2 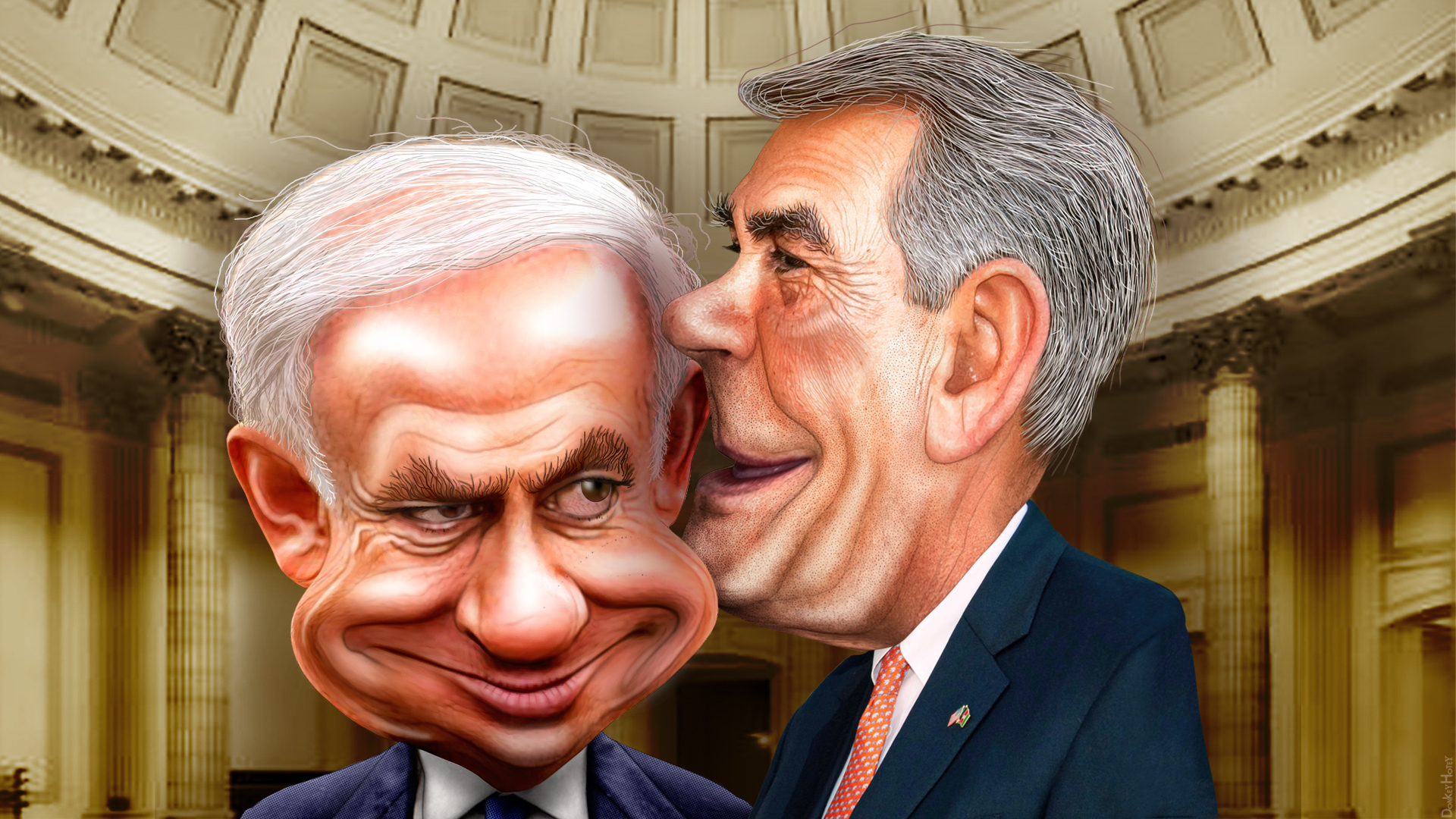 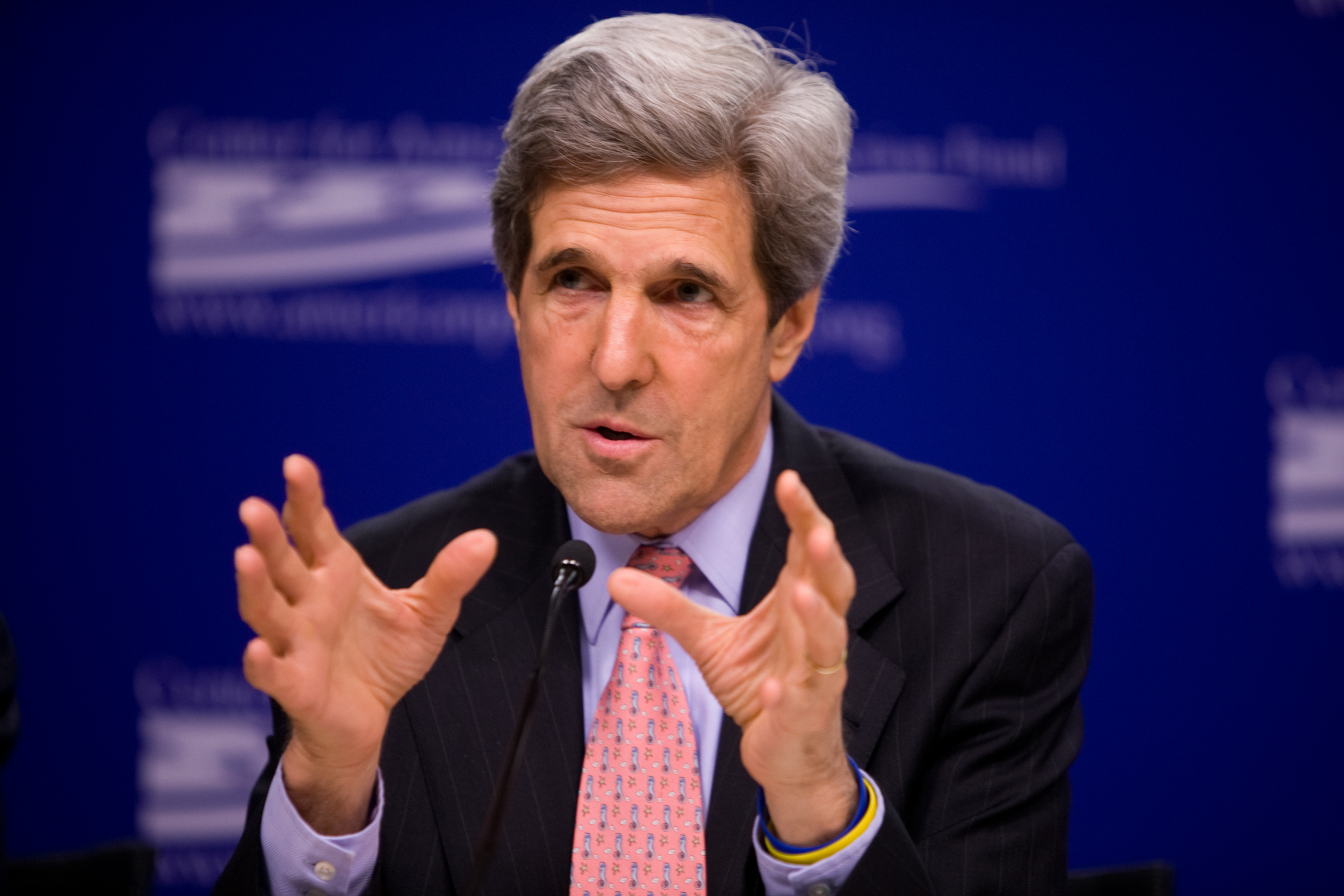 When the staunchly conservative members of the United States government echo and applaud the fear-mongering statements of Israel’s hawkish Prime Minister, it is evident that political partisanship has taken complete hold over the perceptions of the ongoing nuclear negotiations with Iran. Overall, the lengths to which Netanyahu has gone in recent weeks to kill the nuclear talks reveals a growing fear on his part, and on the part of American conservatives, that Obama’s team in Lausanne, Switzerland will in fact strike a deal.

Prime Minister Benjamin Netanyahu’s speech to Congress this month grossly oversimplified the complex issues at the heart of the sectarian struggle in the Middle East. He was correct in pointing out that Iran’s regional power has increased in recent years, while failing to note that its rise resulted in large part from the United States’ induced regime change in its Sunni neighbors: Iraq and Afghanistan. He spouted about how intolerant Iran’s regime remains, despite the moderation of the current Rouhani regime, especially ironic considering his racist comments in a last-ditch effort for reelection. Bibi also ignored in his speech that President Rouhani and Foreign Minister Zarif have struck out a very different line from the Holocaust-denying of their predecessor, Mahmoud Ahmadinejad. For example, Zarif openly acknowledged that the Holocaust was a “horrifying tragedy” that “should never occur again.” But enough with Bibi, whose understanding of geopolitics descended into an HBO TV show reference, saying, “[ISIS and Iran] just disagree among themselves who will be the ruler of that empire. In this deadly game of thrones, there’s no place for America or for Israel.”

Not to be outdone by Bibi’s facile explanations, the Republican senators, led by freshman Senator Tom Cotton, who has no foreign policy experience, wrote an open letter to Iran interpreting that “Congress must vote to approve any deal,” even though it is exclusively the Executive Constitutional right to negotiate treaties. The legislation that this group of senators introduced last week had the potential to do great damage to the negotiations by potentially emboldening the hardliners in the Iranian majlis (The Iranian Parliament) or by losing the Ayatollah Khamenei’s belief in further talks. Fortunately, Secretary of State John Kerry immediately clarified the situation, denouncing the letter as, “an unconstitutional unthought-out action by somebody who’s been in the United States Senate for 60-some days…I will explain very clearly that Congress does not have the right to change an executive agreement.”

Bibi and the Republicans tell the public that they are so critical of the negotiations because they believe they would put Iran on the path to the bomb, and instead insist on increasing sanctions, saying that added pressure will finally topple the Islamic Republic. This stance fails to recognize that for roughly the past twenty years, the United States has pursued that very same policy with regards to Iran, namely sanctions. Numerous experts have stated that the sanctions against Iran have been extremely damaging to its economy.[1] However, this damage due to intense isolation has not stopped Iran from becoming a very advanced country with regards to nuclear technologies. Furthermore, top American security officials still note “Iran’s ultimate nuclear intentions remain ‘unclear.’”[2] In fact Iran’s nuclear program was revitalized during an intense period of international isolation during the Iran-Iraq War, as I argued in my previous article. This suggests that sanctions may have had the unintentional effect of perpetuating the Iranian leaders’ paranoia that the West planned on toppling their regime, thus increasing their desire to pursue nuclear weapons as an effective deterrent. 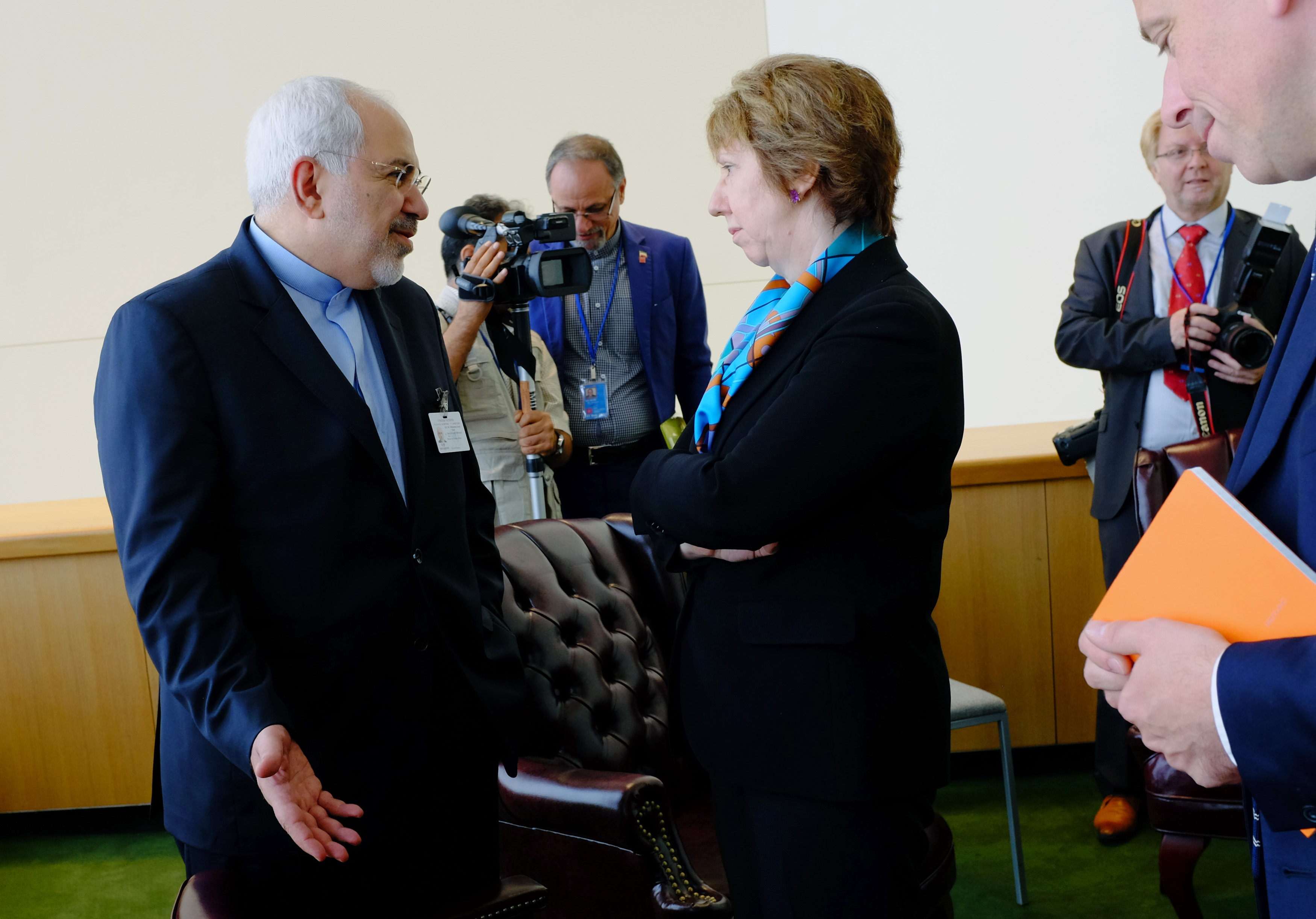 The negotiations have become immensely politicized as a result of Prime Minister Netanyahu’s and the Republican senators’ actions. However, the accord pursued by Secretary of State Kerry and his allies should mollify the concerns of an objective observer. Contrary to the insinuations of these conservatives, the deal Obama and Kerry are pursuing is remarkably straightforward in its intentions to keep Iran from getting the bomb while allowing the Ayatollahs to save face on a program in which they’ve invested so much domestic political capital. The most recent information indicates that Iran will be allowed to maintain 6,000 centrifuges. This was a big hurdle for negotiators to overcome because the number of centrifuges Iran is symbolically important to the regime; a quantifiable figure to demonstrate a victory at the negotiating table for the Islamic Republic. At the same time the United States had been loath to recognize Iran’s right to maintain any centrifuges, but sought to drive down the number Iran is allowed to maintain such that the “breakout time” if Iran decided to ditch the accord and pursue a nuclear weapon would be one year. That the negotiators agreed on a figure highlights the substantial progress already made in the talks. The major stumbling blocks that lie ahead of negotiators once they resume talks this coming week are how much research and development of nuclear technologies Iran can continue with and how quickly the United Nations Security Council, the United States, and the Eurozone will remove sanctions and whether their removal will be irreversible.

Despite the rather public and raucous political debate raging in the West as to whether or not Iran is trustworthy in any deal, the Ayatollah Khamenei reaffirmed his faith in the negotiations, having “urged any Iranians critical of [President Rouhani’s negotiations] not to use insults.” If the 75 year-old cleric, who often denounces Western treachery, is chastising the hardliners of his country, isn’t it time for the West to do the same and place a bit of trust in their own elected officials to find a deal that possibly ends the uncertainty of Iran’s long-storied quest for the bomb?