Dear Andrew, Why Did My Bill Fail? 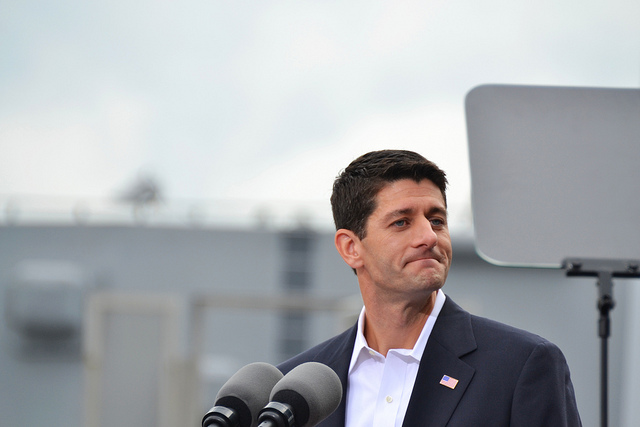 Today, this satirical armchair pundit got a mysterious letter in the mail from a certain “Raul Pyan”, from Wisconsin. I curiously opened it, and read the letter:

Why did my bill fail? I did everything right, or so I thought. For 7 years now, we’ve been working hard to repeal Obamacare; we’ve voted over 50 times to get rid of it. Now, my party is in government and we had a great plan, called the American Health Care Act  (AHCA). It checked all the boxes! Good for my donors, bad for Obama’s legacy. For some reason, people didn’t like it though. I did everything-heck, I went down on one knee to beg for passage! After 7 years of people complaining about Obamacare, I’m very disappointed, because the AHCA didn’t even come up for a vote. Why did this happen, Andrew? Why?”

I grabbed a cup of coffee and set out to uncover why this shadowy Wisconsinite’s proposal was a legislative hot mess and hammer out a response that wouldn’t offend his sensibilities. Here’s what I came up with:

“Hello, Raul! I understand that you may want to go anonymous after the shameful defeat you suffered in Congress, but I know darn well who you are. I may not have much political wisdom, but I saw some very tangible problems throughout the AHCA’s process. Here’s my advice to you.

At the end of the day, we have to acknowledge that you, a political veteran and the Speaker of the House, should have known better. Maybe you can place some blame, correctly, on the inexperienced President who was never really a fan of yours. Now, they’re all laughing at you and your allies for thinking you had this in the bag. Democrats are cheering this as the effective end of your repeal efforts. Not only did you tank one of the President’s promises in his first 100 days, but you also probably doomed your hopes of success on the issue in the foreseeable future. Learn a lesson from this, Raul.”

I’m a little afraid I offended him, but his party is always raging about “political correctness” as America’s real problem, so he ought to grow a thicker skin and some long-overdue legislative acumen.