Dear Canada, Can You Put a Price on a Child’s Life? 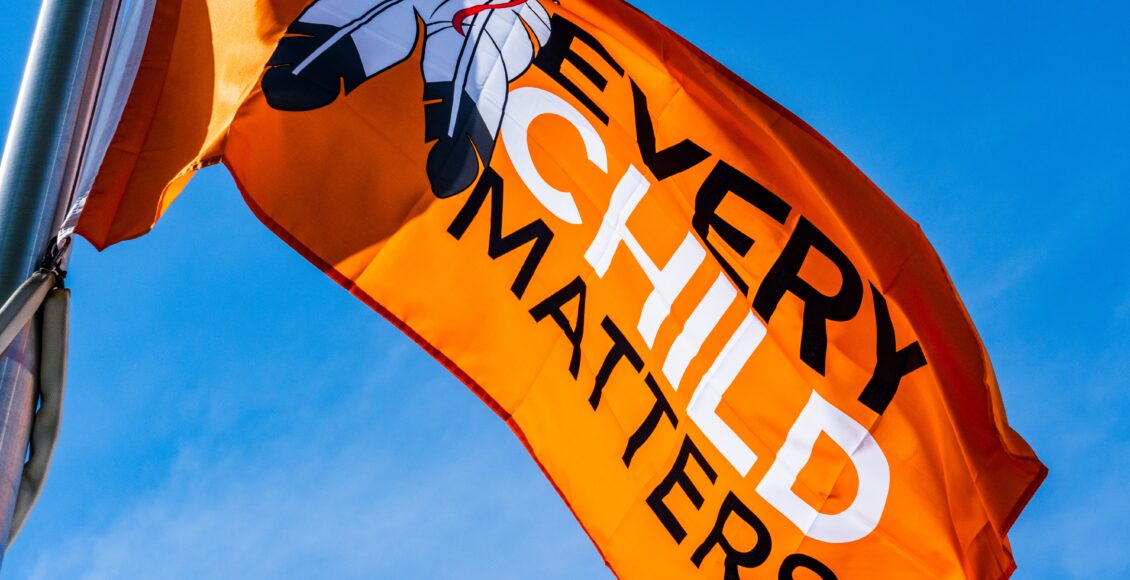 Recently, the Canadian federal government reached a record-breaking settlement of approximately $40 billion in compensation for generations of Indigenous children and families harmed by the child welfare system. Indigenous Services Minister Patty Hajdu asserts that this is “so that future generations of First Nations children will never face the same systemic tragedies.”

Although record-breaking in its amount, Canada’s historic settlement is not the first of its kind. Recent key legal victories on human rights, treaty rights, and fiduciary duty for the Indigenous Peoples of Canada perhaps indicate a step in the right direction towards reconciliation. In June of last year, the Court held that the Province of British Columbia unjustly infringed the Blueberry River First Nation’s rights under Treaty 8 by allowing decades of industrial development in the Nation’s traditional territory. On July 16, 2021, the Supreme Court ruled in Southwind v. Canada that the $30 million awarded to Lac Seul First Nation was not enough compensation for flooded Indigenous land due to a hydroelectricity project in the 1920s. A couple of months later, the Federal Court of Canada approved a $6.3 billion lawsuit against the government over years of contaminated drinking water on Indigenous reserves. These landmark rulings help set a legal precedent, possibly deterring governments from litigation and incentivizing them to negotiate instead because “governments see they won’t succeed through litigation,” according to lawyer Lanise Hayes.

These big legal wins were not achieved quickly. The legal battle for monetary compensation regarding Canada’s alleged discriminatory welfare system began with a complaint filed to the Canadian Human Rights Tribunal (CHRT) in 2007 by the First Nations Child and Family Caring Society. Nine years later, the CHRT ruled that the Canadian federal government had underfunded Indigenous child and family services, increasing the representation of Indigenous children in the foster care system. The CHRT ordered the maximum compensation payment permitted under Canada’s Human Rights Act, $40,000. However, in a manner inconsistent with their assured commitment to reconciliation, the Canadian government repeatedly appealed the ruling. It was not until June 2021 that the compensation package eventually passed in the House of Commons after New Democratic party leader Jagmeet Singh petitioned the federal government to abandon its legal challenges.

Of the $40-billion settlement, $20 billion includes funds for First Nations children on-reserve and in the Yukon, a northern territory, who the Canadian government forcibly removed from their homes between April 1991 and March 31 of this year. Over 215,000 children are believed to qualify for compensation. The other half of the settlement has been set aside to overhaul the First Nations family services programme. This includes funds to support Indigenous adults transitioning out of the child welfare system and to develop services to keep families together.

“The enormity of this settlement is due to one reason and one reason only — that’s the scope of the harm that was inflicted on class members as a result of a cruel and discriminatory First Nations family and child welfare system,” said David Sterns, an attorney with Toronto-based law firm Sotos LLC. Until as recently as 1996, Canada’s residential school system forcibly separated over 150,000 Indigenous (First Nations, Inuit, and Metis) children from their families and forbade them from acknowledging their Indigenous heritage and culture. According to the findings of the Truth and Reconciliation Commission (TRC), many children were punished severely, malnourished, sexually abused, and murdered. The Canadian government set up this school system under church administration with the nominal objective of indoctrinating Indigenous children into Euro-Canadian and Christian society.

Recently, the average non-Indigenous Canadian citizen was confronted with the realities of Canadian history when hundreds of unmarked graves of Indigenous children on the grounds of former residential schools were discovered across Canada. However, this history is not a surprise to Indigenous peoples. The perception gap between the general public and the realities of the cultural genocide intentionally committed by the Canadian government emphasizes the lack of concrete effort Canada has put towards their promised reconciliation; there can be no reconciliation without awareness.

While Canada claims to be working towards reconciliation, its actions indicate otherwise. Many Indigenous communities and leaders across Canada have consulted with the Canadian government on how to achieve reconciliation. Still, the government has continued to push back at every turn when Indigenous interests are in opposition to economic interests. Canada was one of four countries in the world to skirt the initial signing of the United Nations Declaration on the Rights of Indigenous Peoples Act (UNDRIP). The main point of concern was a clause demanding the “free, prior and informed consent” of Indigenous communities in matters that impact them — pipeline projects, for example. Holding out on implementing the non-binding international instrument, Canada finally adopted UNDRIP on June 16, 2021, after decades of advocacy by First Nations (Bill C-15). Criticizing the Conservative government and pledging during the 2015 election campaign that the Liberal party would endorse the declaration, Trudeau officially adopted it. Not long after, he proceeded to approve a contentious expansion of the Trans Mountain pipeline asserting, “No, they don’t have a veto,” in reference to the three major Indigenous nations — the Musqueam, Squamish, and Tsleil-Waututh.

This $40-billion settlement, while historic, can never compensate for the purposeful cultural genocide Indigenous peoples endured and continue to experience today. As the TRC Commissioners made clear in the Executive Summary, “A critical part of this process involves repairing damaged trust by making apologies, providing individual and collective reparations, and following through with concrete actions that demonstrate real societal change.” Concrete, meaningful action, as advised by Indigenous peoples, needs to occur in order to begin reconciliation.