Debt, Language-rights Dispute and a New Party on the Right: Welcome to New Brunswick 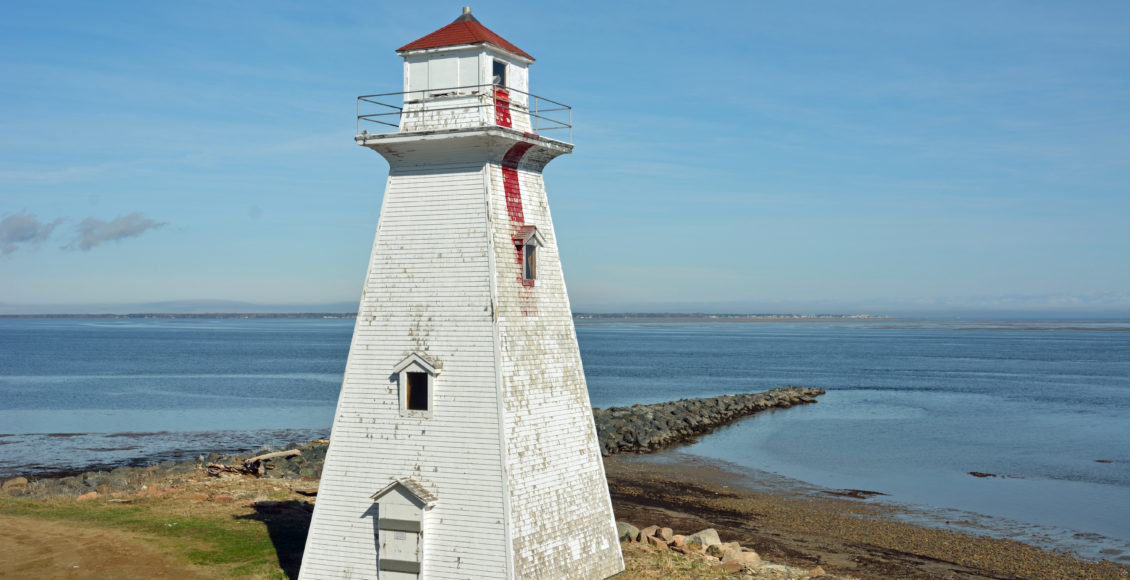 Much like America’s Midwest “fly-over” states, New Brunswick is colloquially known as a “drive-through” province. It’s unfortunate that its politics are often overlooked as irrelevant and peripheral on a national level, because looking at the sidelines is a useful way to learn about broader issues. New Brunswick’s most recent provincial election and its current political landscape provide an enlightening reflection on Canada.

New Brunswick’s September election was the first in almost one hundred years that did not lead to a majority government. The campaign brought about a bitter debate on the province’s ever-increasing deficit and its nearly 50 year commitment to official bilingualism. For some, bilingualism is a luxury the government cannot afford, while for others, it is a right, regardless of the cost.

There is a dearth of literature on the economics of bilingualism. The Fraser Institute famously did a study on bilingualism across the country, but they failed to account for the tourism and jobs it brings to N.B., as made clear by Minister Donald Arseneault, here. Bilingualism is so deeply ingrained in the fabric of New Brunswick that it’s difficult to properly account for its cost. And, as there are many other highly-functioning bilingual — even multilingual, countries — it seems wrong that in N.B. the policy is put at odds with the province’s failing economy.

Nevertheless, that’s exactly what happens. Doubts on the policy have always been bubbling, but they came to the fore in this election. Bilingualism became such a wedge issue during the campaign that at one point Premier Brian Gallant strategically backed out of a French debate because Conservative Leader Blaine Higgs wasn’t able to participate. Gallant figured it would make Higgs, who is a unilingual anglophone, look bad because he wasn’t able to participate in French. Thirty years ago, Higgs was associated with a small party that was against official bilingualism, though he has now come around to see its value for the province and is even actively taking French lessons.

New Brunswick became the only officially bilingual province — not forgetting the multilingual policies in the territories — under the premiership of Louis J Robichaud in 1969. In short, the policy exemplified what many Canadians take pride in most of all: our multiculturalism. The policy brought about a slew of rights for the Acadian population in New Brunswick, and perhaps most importantly, established the Francophone Université de Moncton, which allowed for a French intellectual élite to form. Acadians were catapulted from being treated as second-class citizens to being equal, as they could see themselves represented by their state.

But, of course the ideals of multiculturalism always run into certain logistical problems, which usually also mark underlying cultural tensions. Recently, New Brunswick’s courts have been faced with the question of whether all paramedics need to be bilingual. The upshot is that there are not enough functionally bilingual paramedics in the province, causing ambulances to hire temporary workers indefinitely because it is illegal for them to hire anyone who is unilingual, even if the ambulance operates exclusively in a predominantly anglophone area. This is just one example of the kind of issue many unilingual anglophones will point to in order to suggest that bilingualism hurts unilingual-anglophones’ job prospects. Though this has partial truth to it, the majority of the province’s jobs are available to unilingual anglophones.

Arguably the greatest headline material (see headline) from New Brunswick’s recent election is that there is a new party on the right which won 3 seats. Unsurprisingly, the People’s Alliance came out most strongly against bilingualism. Leader Kris Austin has said he wants to end the role of the Official Languages Commissioner, largely because he believes bilingualism has actually torn the province apart. Austin is also famous for putting forward common sense arguments for visible change: he wants the government to scrap the requirement to register your vehicle once a year and he wants vehicles to have only one license plate, not two, to cut costs.

Austin’s politics are reminiscent of a Trump-style politics, but they’re not the same. Austin started the People’s Alliance in 2010 and was just 24 votes short of winning a seat in the 2014 election — all before Trump’s rise. In a debate during the campaign, Austin did have a tendency to interrupt with pleas for common sense and an end to the “politically correct, sanitized approach,” and his own political views are admittedly difficult to categorize, much like the way Trump’s comments can seem incoherent. Yet it’s difficult to paint Austin as a malicious figure driven by power or financial gain. He seems to be a frustrated citizen with a willingness to get engaged in politics. It’s a shame that he focuses so much on bilingualism, because there are so many other worthwhile things to be frustrated about.

New Brunswick is in a tragic economic position. While it may have nothing to do with language rights, the concern that many have for the economy is defensible. The province has been compared to Greece and Italy. Here’s a list: it’s running its 11th straight deficit; the debt is already projected to hit 14.5 billion dollars this spring; the province has the lowest median income across the country; one of the oldest populations in the country; one of the highest tax rates; and Saint John is the city in Canada with the highest child poverty rate. There is a saccharine memory of a once prosperous and booming lumber and shipbuilding industry, but that industry is no longer booming and young people tend to leave.

New Brunswickers need to stop using bilingualism as a scapegoat, and spend more time establishing a vision of what will make its province and its economy more relevant. It’s true that there is a budding tech sector in Fredericton as well as potential future in cyber-security. Others are also looking to the potential of job creation in the cannabis industry. But none of these — at least yet — bring a promise of turning the ship around.

Many argue that the province’s economy has been worsening ever since confederation. Donald Savoie, a prominent public administration expert, suggests that pre-Confederation, the province had a great trading relationship — thanks to a great geographical location — between New England, the West Indies and Western Europe. But confederation forced that trade to operate exclusively on a East to West axis, to the centre of Canada. Today, economists agree that New Brunswick remains a client state to Ottawa.

Despite complaints from wealthy provinces about transfer payments headed to fund the inefficient and incompetent governments of the Maritimes, history shows that the federal government has simply poured much more investment into places like Ottawa and Toronto than Atlantic Canada. This uneven investment in the last one hundred years resulted in an inevitable uneven development. Savoie writes that even dating back to the Second World War, the Federal government chose to set up industry  — approximately 30 crown corporations — in Ontario and Quebec to build airplanes and warships, instead of using the already-existing harbours in Halifax and Saint John. He concludes poetically: “bootstraps are much easier to be had in Ottawa.”

Even James Buchanan, the economist who invented the idea of using transfer payments as a way to develop Canada, acknowledges that it establishes an inevitable, and not entirely desirable, relationship of dependency.

Governing such a poor province, with a shrinking population, and a lack of free press — which will have to be the topic of another article —  is immensely difficult. Nobody wants New Brunswick to default on its debt, because nobody wants the federal government to impose severe austerity measures on the province. The fact that those austerity measures would come about precisely because of a history of uneven investment will likely be overlooked.

It may be that modifications to the province’s bilingualism will be part of New Brunswick’s future, but that avenue is more a scapegoat than a way to fix the root of the province’s dismal economic situation. The status quo may not be sustainable, but cutting various programs is not going to change all that much in the long term. It’s ludicrous to think that New Brunswickers would have to sacrifice their quality of life just because the country’s development was designed in such a way that the wealth of the centre rests on the money that was not invested in poorer areas.

The new New Brunswick government will do its best to develop its economy and protect the value of multiculturalism amidst an environment that is increasingly hostile to bilingualism, but New Brunswick didn’t get here due to incompetence. The notion that it is a “failed” province is backwards: it’s the federal government that has failed it. The federal government will need to be part of what turns the province around.

To summarize in the words of one eloquent New Brunswicker: “we may be screwed, but it’s not our fault.”