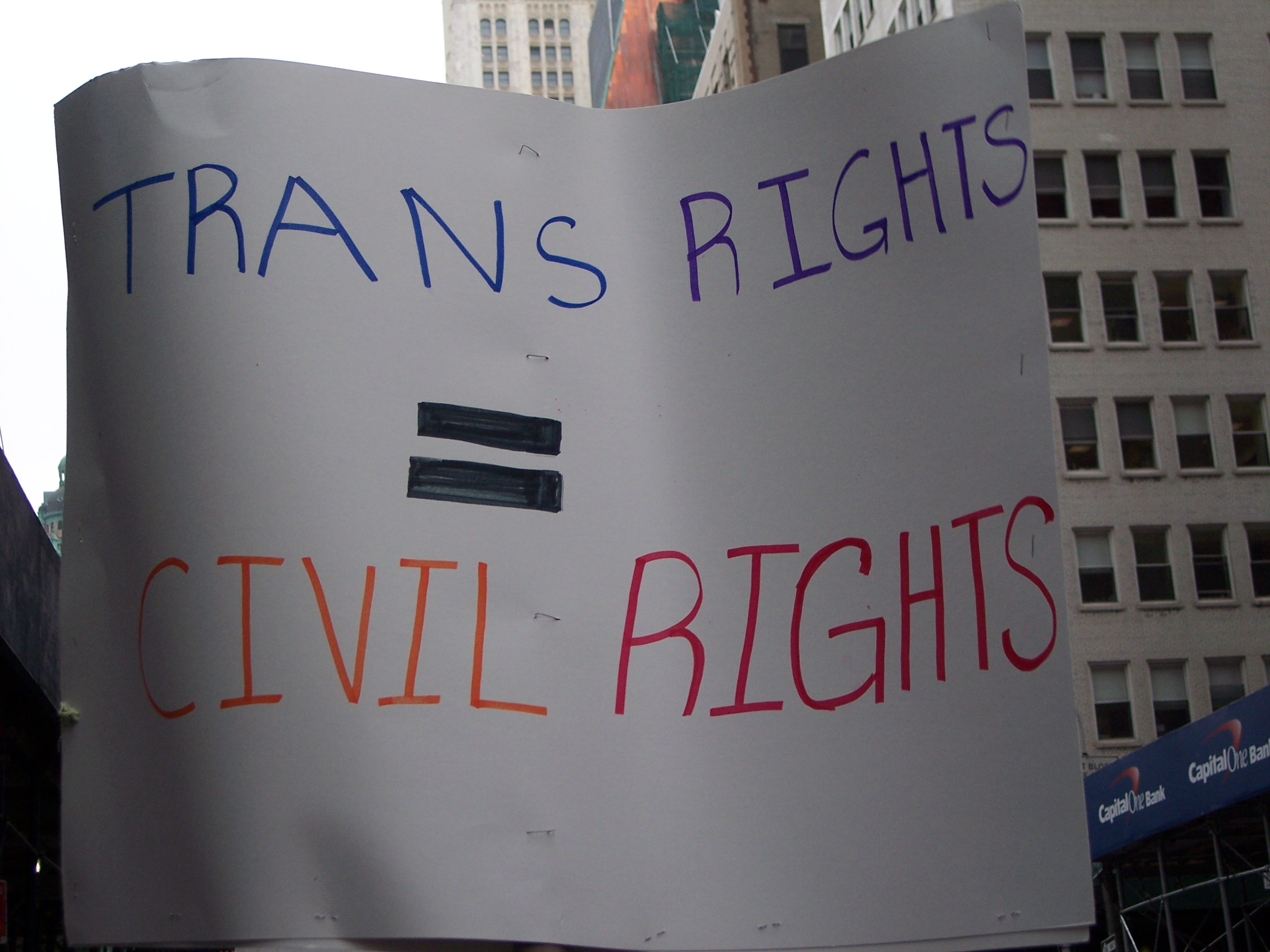 Although Dr. Peterson and his arguments are mentioned, this article’s purpose is to debate the validity of Bill-C-16 and not exclusively Peterson’s remarks or current situation.

Last month, Bill C-16 was passed by the House of Commons to be deliberated by the Senate. Bill C-16 is a proposed amendment to the Canadian Human Rights Act to “add gender identity and gender expression to the list of prohibited grounds of discrimination”. Further, the Bill aims to amend the Criminal Code to specify “gender identity and expression” as an “identifiable group” for hate crimes. If passed, “gender identity or expression” will be added to the Criminal Code’s list of categories protected from discrimination, including race, sex, religion, age, and sexual orientation. The Bill would grant people explicit protection from hate crime on the basis of gender identity.

The bill has divided Canadian opinion. One of C-16’s most famous and outspoken critics, University of Toronto Professor Jordan Peterson, garnered national attention for his criticism of the bill. Peterson’s objection to the bill centres on his fear that the Bill is the beginning of legislation that seeks to “criminalize offence” and enshrine “political correctness” into law. According to Peterson, his refusal to address students by their preferred pronouns is an act of protest against what he sees as an unreasonable limitation on his freedom of speech and a threat to all Canadians’ freedom of speech. Peterson, and many others, fear that the Bill is the beginning of government control over the constitutional rights of freedom of speech and expression. Although 84% of Canadians support the bill, others have also expressed their support for the Professor.

Are Peterson’s fears reasonable? Certainly, legislation that forces people to act in a certain way seems unconstitutional and alarming. The bill’s critics claim that it is not the government’s job, or its right, to impose limitations on what people can and can’t say, regardless of whether the speech or actions in question offend people or not. The bill’s revision of the Criminal Code raises the stakes of the debate. It may be morally correct to respect transgender peoples’ wishes to be called by their preferred pronoun. But if people refuse to, can they or should they be legally punished? Peterson and his supporters say that C-16’s answer to that question is “yes”, but the realities of the law are far more complicated than that.

Canada already has laws against hate speech which curb the freedom of speech set out in the constitution. Canadian legislators have rightfully recognized that speech can be used a powerful tool to oppress and attack others. For this reason, there are reasonable limits to the freedom that Canadians enjoy in the interest of protecting all groups from hate speech – in fact, the “reasonable limits” clause is the very first on the Canadian Charter of Rights and Freedoms (CCRF). These limits are not arbitrary, and they are not invoked often. Since the law’s creation, only a handful of people have been convicted for crimes of hate speech, and they have only been found guilty when taken to extremist lengths.

In order to be prosecuted for hate speech, multiple conditions must first be met: it must be severe, it must target an identifiable group, it must be public, and it must be deliberate. Further, the statements must be hateful when considered in their social and historical context, and the attorney-general’s approval to prosecute the case must be affirmed. Finally, there are exclusions from hate speech, including discussions of issues of public interest and good faith interpretations of religious doctrine. Violations of Bill-16 will still be subjected to these standards, and crimes cannot be prosecuted unless all of them are met. These limitations ensure that hate speech crimes cannot be prosecuted easily or arbitrarily. Peterson’s spiel has led many to believe that C-16 aims to criminalize pronoun misuse, but the line that the Bill draws is nowhere near so fine. Section 318 of the Criminal Code criminalizes inciting genocide against an identifiable group and C-16 wants to add “gender identity” as an identifiable group – a far cry from what Peterson states the Bill’s true purpose is. Bill C-16 only seeks to include the transgender community as an identifiable group for which hate crimes can apply. It is not a blanket conviction for any and all transgressions against transgender people.

Secondly, although Peterson has claimed otherwise, there is still a need for explicit and specific protection of the transgender community, as they are indeed victims of crimes targeted towards them for their gender identity. A report by Trans Pulse Project found that amongst transgender Ontarians, 20% have been physically or sexually assaulted for being transgender, and another 34% had been verbally threatened or harassed without being assaulted. The report also found that transgender Ontarians have reported discrimination in employment, healthcare and other sectors of society on the basis of their gender identity. The transgender community, like other minorities, require special recognition and protection under a law. Throughout Canadian and human history, structural, systemic and societal factors, have rendered certain identities and groups more vulnerable than others. For laws to truly be equal, these vulnerabilities must be recognized and addressed. Bill C-16 is fulfilling a gap that has long existed in transgender rights and recognition. As a group that has historically suffered from oppression and continues to be targeted by hate crimes, the transgender community must be acknowledged as an identifiable group and their rights must be protected.

Before decrying the Bill as a “fundamentalist and totalitarian intrusion into people’s lives”, its critics should understand what it is they are really criticizing. The passing of Bill C-16 does not suspend freedom of speech or expression to the extent that Jordan Peterson would lead one to believe. Reasonable limits to our rights and freedoms exist for important reasons. While C-16 does extend those limits, it does not do so in a disproportionate or inappropriate way. Adding gender identity and expression to the list of prohibited grounds of discrimination demonstrates Canada’s commitment to protect its transgender community.