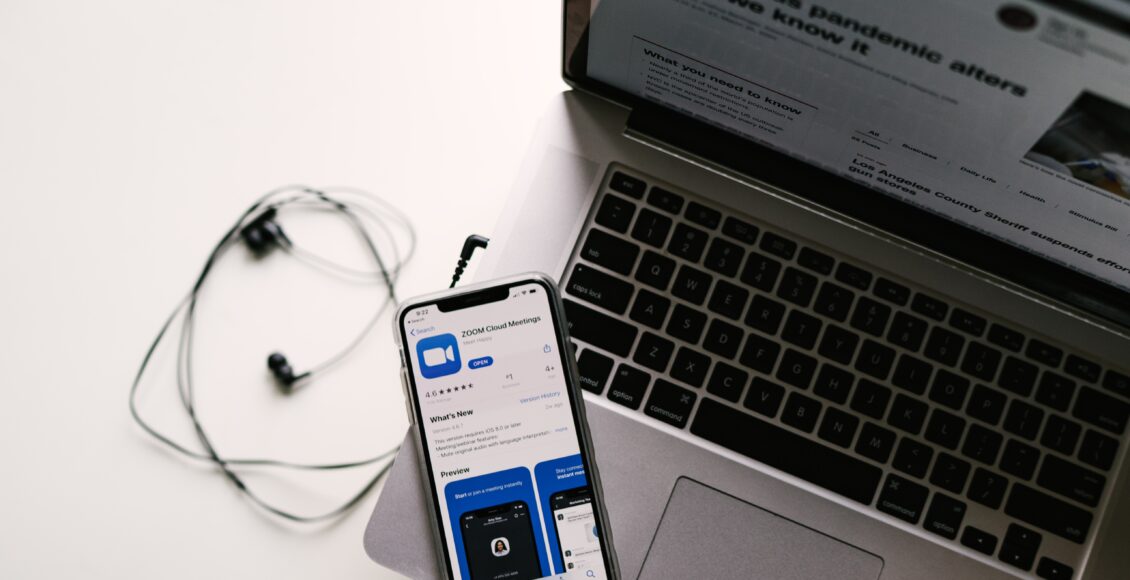 In May, New York Governor Andrew Cuomo announced his controversial decision to partner with the Bill & Melinda Gates Foundation to “reimagine education.” Challenging the “old model” of school buildings and physical classrooms, Cuomo asked during a press briefing, “Why, with all the technology you have?”

For many North American politicians, the ongoing COVID-19 pandemic calls to envision a frictionless, digitalized world, with socialization, commerce, and physical contact replaced with their online counterparts. In a move with disturbing implications for democracy, some politicians are calling upon tech industry giants and the ultra-wealthy to establish this “new normal.”

Prior to the pandemic, Cuomo’s question would sound ludicrous to the public. Plenty of evidence suggests that there are social benefits to in-person — rather than online — learning for the average K-12 student and those in higher education. In addition, many working-class and middle-class families rely on physical schools to provide supervised childhood development while parents earn a living at jobs that cannot be performed virtually. Needless to say, Cuomo probably did not have his constituents’ interests in mind when he partnered with billionaires to reformat traditional physical classrooms to “immersive cloud learning.”

Throughout the past decade, the “techlash” has escalated — in other words, the criticism of the digital world for security infringements, targeted marketing, surveillance, monopolizing, and opportunism.  In the current US election cycle, some candidates even discussed breaking up Big Tech as part of their platforms. For a high-profile example, Facebook CEO Mark Zuckerberg has been under fire for the company’s numerous data privacy scandals over the past few years. The techlash has tainted the image of many industry giants, which has perhaps prevented tech companies from making these kinds of overt government partnerships.

Despite this history, the increasing reliance on technology required to comply with government-mandated social distancing orders may render the public more passive. As Stephen Levy succinctly puts it in his article for Wired, might COVID-19 have “killed the techlash”? Perhaps not completely, but the pandemic conditions certainly have given these corporations even more agency and legitimacy. As social distancing measures confine Americans to insular lives, tech companies now have a huge captive audience who relies on technology for productivity, entertainment, and basic human connection.

Seizing the opportunity to remodel their image, industry giants have successfully changed media coverage in their favour through charity and public health initiatives, ostensibly stepping up to save the inept federal government. One Forbes article, which dubs such initiatives “outrageously awesome,” details some of the responses tech companies have taken: Apple donating 10 million masks to the US medical community and $15 million to the global virus response, Amazon opening 100,000 more jobs (in part, due to increased demand for rapidly-delivered goods) and planning to spend $4 billion — its entire predicted profit for the coming quarter — on COVID-19 related investments, and Facebook donating millions and taking steps to combat misinformation about the virus on its platforms. Among many other examples, Google has also partnered with the U.S. government to distribute information and develop a website with pertinent resources, showing the government’s reliance on these corporations for information distribution.

While donation to medical relief is certainly welcome, it is unlikely that these companies’ motives are altruistic. Despite the temporarily increased wages, tech companies have come under fire for putting employees in precarious and potentially life-threatening conditions. In Amazon’s case, its employees, who are considered essential workers, staged widely-covered walkouts, calling for warehouses to be closed and sanitized. This led to new safety measures and increased investment, but little has fundamentally changed since the walkouts—  workers continue to report crowded conditions, the conclusion of time-off and increased pay policies, and a continued lack of transparency about employee infection rates. In light of Amazon’s questionable treatment of their workers, their motives towards general public well-being during the pandemic should be heavily scrutinized.

Beyond the obvious benefits of good optics, charitable initiatives also mask the corrupt nature of these corporations’ movements into the public sphere. For a further example of government and tech-industry partnerships, in addition to his decision to partner with the Bill & Melinda Gates Foundation, Cuomo also appointed former Google and Alphabet Inc. CEO Eric Schmidt to a board intended to assist the “reimagining” of New York State.

According to Schmidt, Americans should be “grateful” for the role that tech companies have played in the pandemic: “The benefit of these corporations, which we love to malign, in terms of the ability to communicate, the ability to deal with health, the ability to get information, is profound,” he said during an April virtual event with the Economic Club of New York, adding the alarming sentiment, “Think about what your life would be like in America without Amazon.”

The Trump Administration has also turned to new industry partners (IBM, Amazon Web Services, Google Cloud, Microsoft, Hewlett Packard Enterprise) to develop supercomputing resources in an attempt to accelerate research capacity for scientists fighting the virus. This government reaction is not limited to the United States — Canadian Prime Minister Justin Trudeau partnered with Amazon to distribute essential equipment, a decision criticized by workers’ groups and activists due to Amazon’s lack of transparency on safety precautions. The Canadian Union of Postal Workers issued a statement that it “has serious concerns that the federal government is choosing to make a deal with a private-sector giant that has a track record of neglecting its workers’ health and safety.”

Many of these public-private sector partnerships do not necessarily appear insidious. If powerful corporations such as Amazon and Google have the resources and capacity to perform potentially life-saving tasks during the pandemic, it makes sense that governments would want to harness these resources. After all,  it is these tech companies who have innovated the tools that control most North Americans’ everyday lives. Still, the public should also be deeply concerned that governments have failed to provide adequate protection, manufacturing and distribution independently, instead turning to input and massive funding from private corporations.

These overt partnerships between the heads of  the tech industry and federal and state governments could have lasting negative implications for democracy even after social distancing measures end. Last summer, a Congressional workshop found that the digital marketplace risks obstructing traditional structures of governmental regulation. Interestingly, the session also made the key insight that tech policy debates were “pre-partisan,” meaning that all Americans are negatively affected by Big Tech’s main issues, such as security violations, non-competitive markets, or inequitable access, irrespective of their individual ideologies. Prior to the pandemic, the government and public should have been primed to work across partisan lines to curb Big Tech’s influence. This insight still rings true, even in fraught times: industry regulation and agreement across party lines is critical to protecting democratic values.

Even through the stress of a pandemic, the American public should stay vigilant in noticing and criticizing Big Tech’s growing influence in the public sector. Although technology can be a powerful solution to many problems caused by the need to avoid close physical contact, advancing technology is not the only way to “reimagine” society. Even if society must, indeed, be reimagined because of the virus, there are ways to do so without delegating some of our most crucial decisions about education, scientific advancements, and healthcare, to Big Tech CEOs. In fact, if given the choice, how many of us would choose to live in a world conceived by them? The growing influence of these ultra-wealthy unelected officials within public bodies should remain as concerning as it ever was.

The featured image Zoom app on iPhone and laptop by Allie can be found on Unsplash.