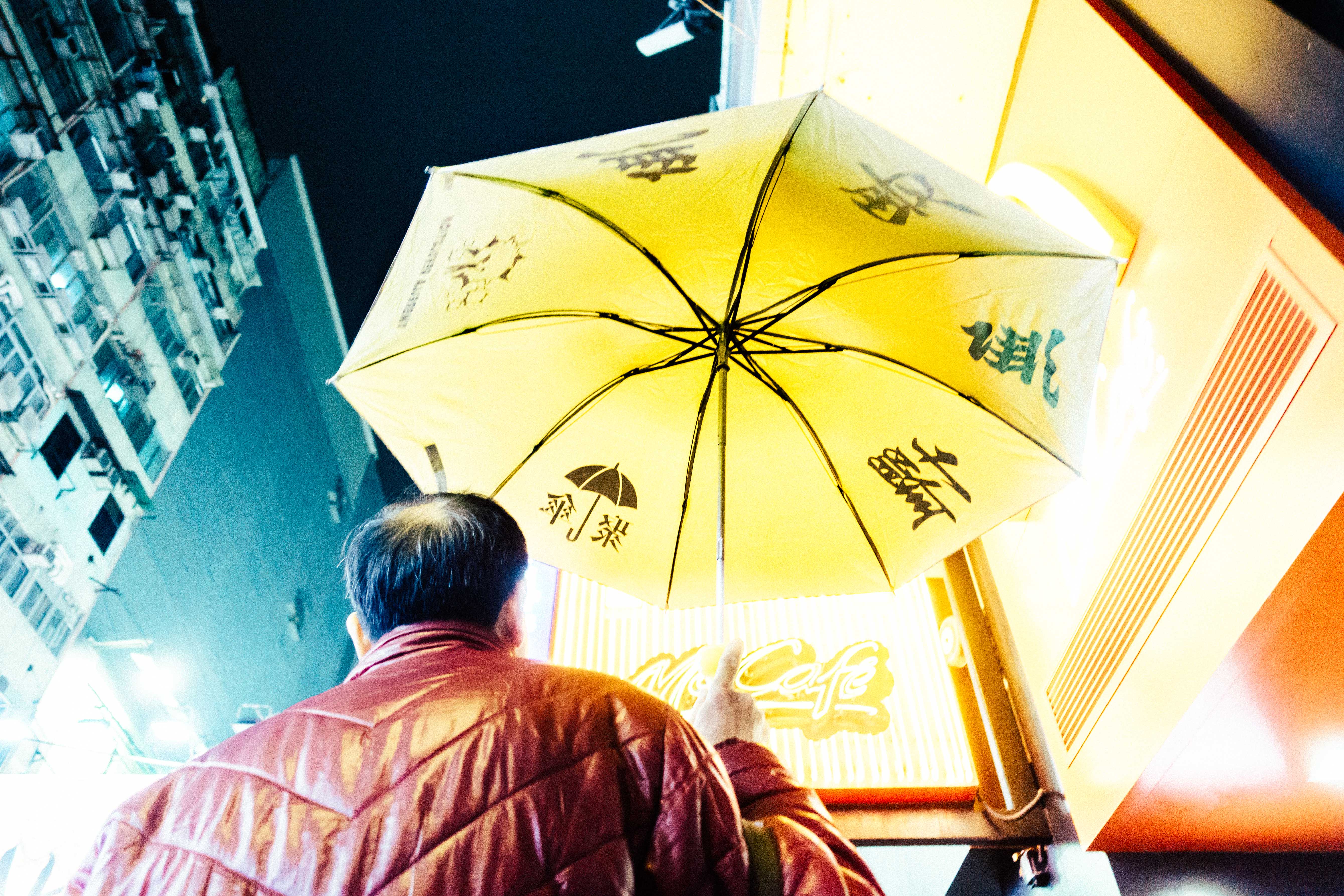 Hong Kong’s highly anticipated election on March 26 arises from a prolonged, uneasy discourse on the legitimacy and controversy surrounding the “one country, two systems” structure. Granted back to China in 1997, Hong Kong is able to exercise a level of autonomy where they hold an independent court system and freedom of speech while Beijing has jurisdiction over defence and international relations. However, a rising top-down centralization of power and influence of China on previous and current electoral processes in Hong Kong raise questions about the quality of latter’s democratic suffrage and the blurred lines of the “one country, two systems” model.

Political and social unrest concerning governance and the electoral system has been an ongoing issue, but they gained momentum in the 2014 “Umbrella Revolution” when the Hong Kong government implemented a pro-Beijing reform that centralized the electoral system. As its result, candidates in the running for the chief executive position, the highest political post in Hong Kong, are vetted by the Legislative Council committee that often sways in favour of China’s interests. Hong Kong’s Legislative Council, LegCo, is often criticized for its lack of proper representation as it is comprised mostly of pro-Beijing political actors or business elites. The committee would then only propose two to three candidates to the public from whom they could elect a chief executive. This reform, seen as an infringement on Hong Kong’s democratic autonomy, galvanized the Umbrella Revolution, or Occupy Central. With Nathan Law, a 23-year old student, as the leader of the movement, it represented the millennial’s rising political interest. The movement gained city-wide support and expressed a deeper concern about more than just the proposed electoral reform. It stressed the rising pressure, influence, and limitations that China exercised over Hong Kong for economic and social reasons, capitalizing on Hong Kong as its “financial hub”. From this, the fundamental question of qualitative autonomy and democracy in Hong Kong has risen. Occupy Central technically remains unresolved and discussions of electoral legitimacy have resurfaced, especially through Beijing’s 2017 pledge.

Beijing previously promised in 2007 universal suffrage for the 2017 chief executive election. The Basic Law, Hong Kong’s mini-constitution, states that elections will be conducted “by universal suffrage upon nomination by a broadly representative nominating committee in accordance with democratic procedures”. However, Hong Kong’s election process remains unchanged with the same Legislative Council committee that still tips in favour of Beijing’s interests, denying universal suffrage that citizens of Hong Kong were promised. Though some say that this is a result of an unsuccessful Occupy Central movement that simmered away after 79 days of protest, the controversy has spurred continuous political participation with a record of 58% of registered voters participating in the elections of the Legislative Council. Carrie Lam, a chief executive candidate favoured heavily by Beijing, has also appealed to the youth, stating: “Young people are the most vital and creative members of our community, who can push social development to a new level. We must resolve the difficulties they face in education, career development, and home ownership. We should also encourage their involvement in politics and political discussion.” Despite the small steps of social and political progress, millennials still remain dissatisfied with the governance of Hong Kong, feeling powerless with a minimized political voice. There has been a 10.9 percent decrease in a recent study that measures the youth’s perspectives on how their political voice is resonated in governance and policy outcomes. Citizens and supporters of the Occupy Central movement continue to protest at candidate conferences and public events in dissent. The movement may still be a continuous battle, rather than a short-lived 79-day event, that reaches deeper than just social complexities and campaign promises but one that requires a fundamental change in the democratic process and relationship shared with Beijing.

There has always been underlying conflict in the “one country two systems” framework that displays a façade of democracy. A system where legislation, reform, and electoral processes are constantly skewed in favour of Beijing’s interests raises questions if the governance of Hong Kong is fundamentally democratic. Elections, a core aspect of democracy, lack some of its most important characteristics in the chief executive electoral process: its link to business elites and weighted bias towards influential political actors lack legitimate political independence. The composition of the Legislative Council also reflects a lack of proper representation, which consequently reinstates the ongoing perception that the public is deprived of influence in policy formation, and that the governance is not for the people. Diminished commitment to electoral reform after the 2014 Occupy Central movement also reflects an ineffective governing system in respects to addressing public opinion and perspectives.  Without electoral reform and decentralization, the boundaries within the two systems will continue to become indistinguishable.

Conflict within the two systems also lies in the perceptional difference between Beijing and Hong Kong of what constitutes democratic independence in their relationship. Beijing sees that its influence in Hong Kong is imperative to the growing economic vitality of their nation and that a loosened grip on Hong Kong’s electoral process will result in a chief executive and population that exhibits defiance and ideas of revolution that nurture independence. In contrast, much of the dissonance in the discourse heard in Hong Kong stems from the inability to have the rights and democracy guaranteed by the Basic Law, and a lack of qualitative political body that represents people’s interest in the Legislative Council.Not all Hong Kong citizens are necessarily pushing for full independence as an autonomous state; citizens may instead be troubled by the electoral process and centralization of power in certain political players in Hong Kong government.

While Beijing has its suspicions that lessened influence will prompt ideas of an independent Hong Kong state, Hong Kong’s citizens may interpret that decreased Beijing influence will provide the appropriate political climate for fair and democratic elections. For Hong Kong to fully see a sustainable change in governance, they must dig deeper than just into electoral reform. A change in leadership will not simply resolve the underlying governmental frameworks. This reoccurring dissent is much more complex than a socio-political Occupy Central movement or the upcoming election in March. It speaks to an ongoing disparity in relational political power and perspective of democracy that will be difficult to change.