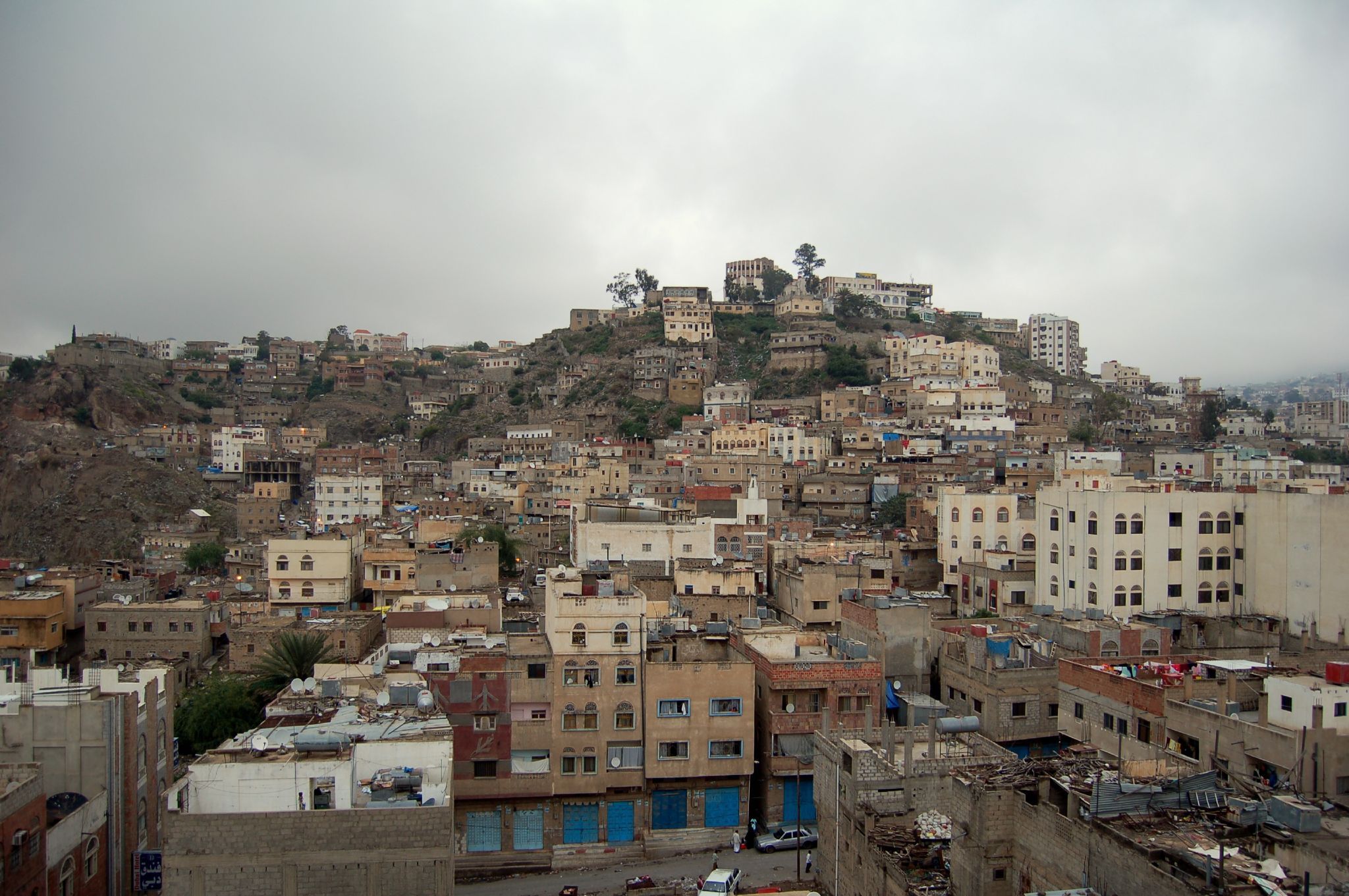 On November 28th, the Houthi rebels fighting the Yemeni government declared a government after twenty months of futile conflict. Diplomats were hoping that the rebels would agree to form a unity government as part of a peace process, but such a possibility seems increasingly remote. The declaration of a Houthi governing force is likely to exacerbate rifts that were already complicating peace negotiations, placing more civilian lives in danger. The United States and Saudi Arabia have been quick to negotiate with the Houthis, even leaving the official Yemeni government out of the peace process for the time being to try to reach a deal. By forming a separate government, the Houthis are showing no faith in the peace process. However, months of conflict have made it clear that airstrikes will not solve this problem either. If further suffering is to be prevented in Yemen, quick international commitment to the peace process and cessation of attacks by Saudi Arabia’s coalition is essential.

When Houthi rebels began fighting the internationally-recognized Hadi government last March, the international community seemed to assume that the insurrection would be short and ineffective. Little action was taken until the rebels marched on Sana’a, the capitol. As the capitol fell to Shia rebels backed by Iran and the official Hadi government fled, Saudi Arabia and other Sunni Arabs grew nervous. The Saudis gathered a handful of Arab nations to support their efforts and began a bombing campaign aided by US weaponry. Instead of putting a swift end to the fighting, over 10,000 have been killed, 35,000 have been wounded, and the UN peace envoy has said that Yemen is “teetering on the brink of the abyss”.

The Saudi interventions indiscriminately targeted civilians and the country’s economy, bombing Doctors Without Borders sites, hospitals, factories, and key ports in seaside cities. The rebels’ attacks often reciprocate the Saudis’ brutality. The economic devastation is especially dangerous; the desert nation imports most of its food. Two million Yemenis are malnourished, and 80% of the population is now in desperate need of food aid after each side has blocked humanitarian aid from reaching Sana’a. Recent flooding and a cholera outbreak compound the problem. A particularly brutal attack on a funeral that left 140 dead and at least 500 injured led the US to call for an end to the Saudis’ air strikes. The attacks have neither made progress in driving rebels from the southern population centers nor endeared the official government to its people. Samantha Power, the US ambassador to the UN, said, “after 19 months of fighting, it should be clear that there is absolutely no military solution to this conflict.”

Though all sides have been negotiating throughout the conflict, peace talks have yet to produce anything substantive save for a few short ceasefires. While the conflict in Yemen is in many ways an extension of clashes between Shia Iran and its Sunni neighbors, the fighting has an added dimension of Yemen’s internal history. Shia Imams ruled Yemen for centuries until 1962, when British colonialism split the country in half. In the 20th century, the north of the country remained under British control while the south became the Arab world’s only Marxist state. The two were reunited in 1990 and since then Arab world’s poorest state has struggled with its economy and government effectiveness. Because of the country’s short modern history of unity, problems with government, and long history of Shia leadership, the Shia rebels are perceived by many as a legitimate voice against the Sunni Hadi government.

The Houthis were a part of the 2013 National Dialogue Conference that aimed to write a new constitution after the ousting of former president Saleh in 2011. The group pulled out of the conference after two Houthi delegates were assassinated and the government decided to abolish fuel subsidies, angering the Yemeni people. The rebels are backed by former President Saleh, and the current Hadi administration initially invited the Houthis to be part of a “unity government” when the uprising began. John Kerry has been trying to reach an independent agreement with the Houthis and the Saudis without involving Yemen’s official government. This could work as the Hadi government is helpless without its Saudi backers. However, in order for Yemen to finish the job of drafting a new constitution all parties will need to be consulted.

Because of these domestic complications, a peace agreement will be more complicated then convincing Iran and Saudi Arabia to end this bloody chapter of their ongoing cold war. The country is not only important to Iran and Saudi Arabia for its position within their conflict, but also poses a threat to the rest  of the world should the disorder lead to terrorists using Yemen as a haven. The peace process will need to take this history into account, as well as Yemen’s significance to the rest of the world. For the sake of Yemen’s people and the durability of the peace process, all of this would best be accomplished before January 20th, when the United States gets a new administration.

The US has played a key role in negotiations, and dwindling US involvement could encourage the Saudis to try and finish the job by force. This fact is worrying. Even if the incoming administration’s confusing web of stated policy goals are ignored, whoever becomes secretary of state will face a steep learning curve. The US considers Yemen a key ally in the region, and instability there poses a security threat due to a local wing of Al Qaeda strengthened by the war. However, the small and isolated conflict will probably not be a priority in a world troubled with the Syrian conflict, problems with China over trade and naval expansion, and the American president elect’s conversations which broke silence with Taiwanese, Kazakh, and Pakistani officials.

For millions of besieged Yemenis with little access to food or medical care, this is simply unacceptable. In order to stop the acute suffering, avoid a famine, slow the growth of Al-Qaeda and prevent a possible failed state, diplomatic action on the parts of the US and UN are needed more than ever. The rift created by the establishment of a separate Houthi government could delay reconciliation until after it’s too late for millions of Yemenis.