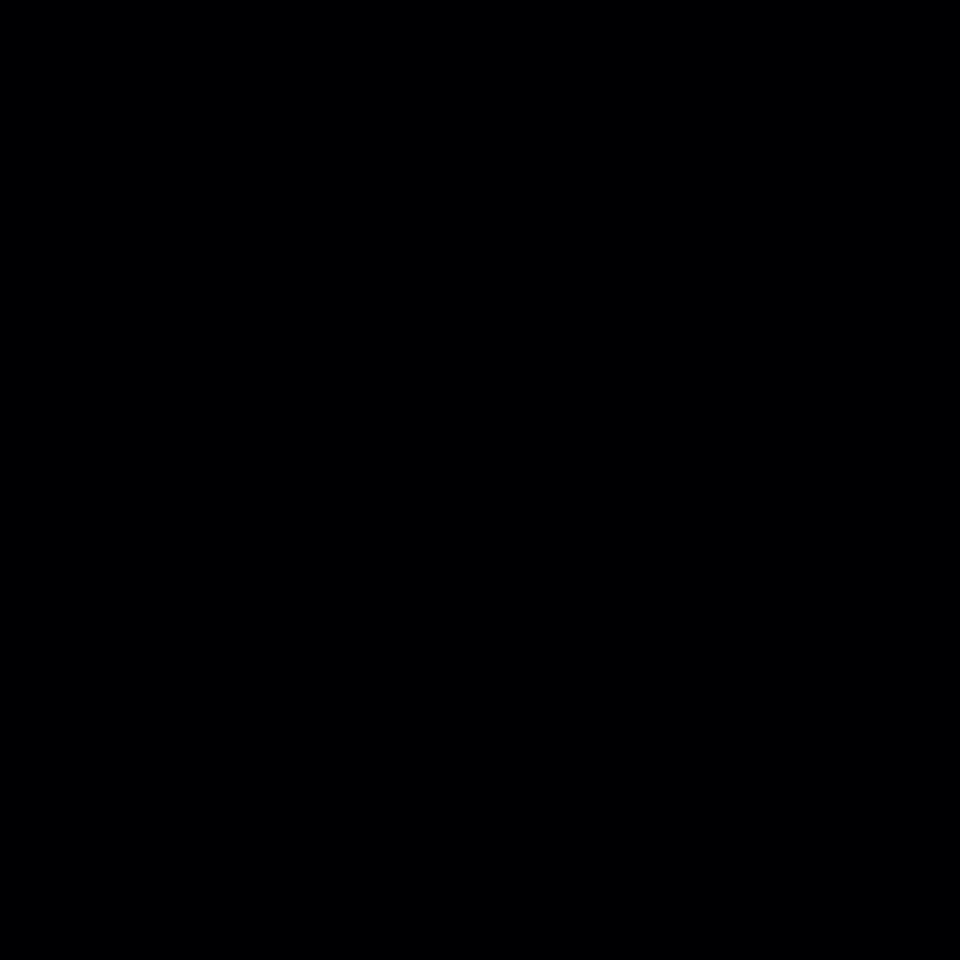 – Dad, why has France been shattered today?
– Son, do you know what terrorism is?
– No, not really.
– Terrorism is using violence, killing, or traumatizing in order to convey a message. The goal is not to communicate or to find a consensus. The objective is to send a message with no regard to human life.
– Have people been killed today?
– Yes son, people are dead. But by killing those journalists, fundamental principles of the society we live in have been violated. Freedom of thought and expression have been threatened. I think you are old enough to understand what I am about to explain. Remember that you are never too young to understand what rights are and when they have been infringed. You need to understand that we live in a world in which conflict prevails over the use of dialogue. This is exactly what happened today. Some people did not agree with those journalists and because of that, they were killed. However, what is really dangerous today, is that those men want to convey a certain image: the image of a (superficial) dialogue. This is what makes them lethal. They understand that journalists and the press can be a tool but also a target. A few weeks ago, they allowed a German journalist to follow them in their daily lives. They were asked questions, they conveyed their messages and their opinions. However, they were not killed because of their opinions.
Today, son, Liberty has been attacked and shot  Freedom of speech, the core of what we call democracy, has been violated. These principles have been tarnished. Blood has now stained books, notebooks, papers… What happened today is an assault against humanity.
It is important to understand that this is not an isolated case. This is not the first time that human beings have been robbed of their ability to speak and think. Today, we need to remember that in many places around the world, freedom of speech is an exception, not the rule. The country in which the assault happened is a symbol of human rights, of freedom, and of the desire to fight for those rights. This is why the event has so much resonance. This is why France’s suffering is echoed in several countries.
Moreover, those journalists were shot in the newsroom. This too is a symbol! Freedom of speech has been hit at its heart.
– But what do those men fight for, father?
– They fight for religion, for their understanding of religion. Religion does not hold killing as a goal. It is true that it has, several times, been a source of conflict and division. Islam was created while advocating for tolerance and respect. Religious minorities were tolerated and they even had a special status. Those men have damaged religion. They have stripped it of its purity and of the hope it is supposed to represent. Charlie Hebdo wrote: “100 lashes for those that are not laughing out loud.” Today, lashes have become bullets, and journalists are dead.
– Charlie Hebdo? Is that the name of the newspaper? My name is Charlie. I am Charlie, je suis Charlie.
– Yes, you are Charlie. We are all Charlie. Do not cry, Charlie. You have the right to cry, to be mad and to feel like you cannot grasp the reason behind those actions. However, you need to remember something, Charlie: while tears will wash away the blood, only words will honor freedom of speech.

Juliana is a U3 student, majoring in political science and minoring in psychology. She enjoys reading and writing and she has also participated in McMun. She is interested in international politics, and in how state relations shape the lives of citizens.