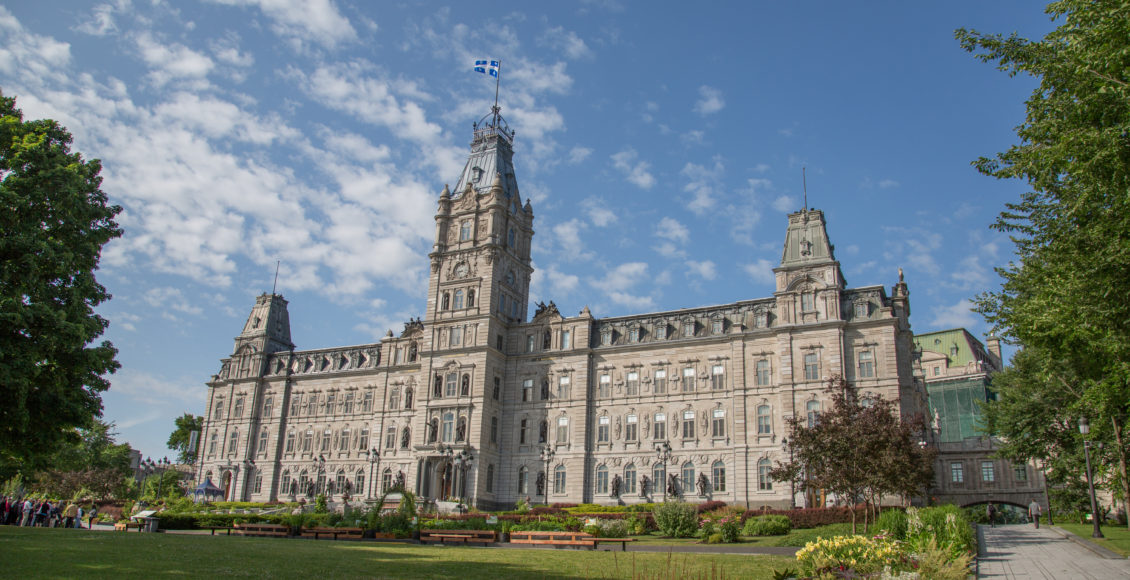 After I cast my ballot on October 1st, I couldn’t have been prouder of my province. We have a government that commits to the peaceful transition of power. By doing so, the Quebec government recognizes one of the fundamental aspects of a healthy democracy, regular elections. However, one doesn’t keep a democracy healthy by boasting of its success. One must try to find out how it could be even more responsive to the electorate.

Although proud, I must confess to my fellow Quebecers that two of the democratic institutions we participate in (federal and provincial) suffer from the same flaws. The majoritarian nature of both electoral systems results in false majorities, useless votes, and lower voter turnout. This is why the Quebec and Canadian electoral systems should be reformed in a more proportional manner. 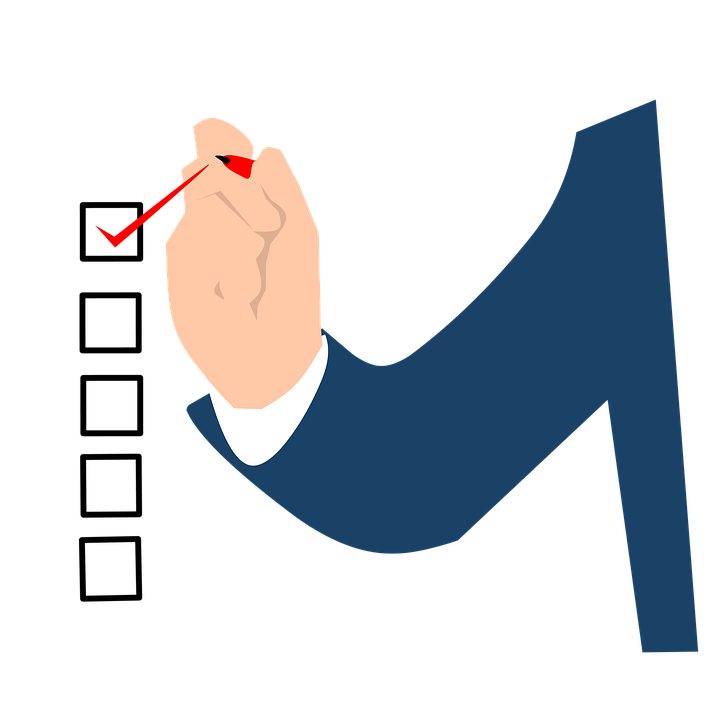 The proportional system also corrects the majoritarian problem of useless votes. If we take where I voted on October 1st, Brome-Missisquoi, we can see that the district will be represented by the candidate with the most votes. This means that Isabelle Charest of the CAQ with 44.39% of the vote will have 100% of the power. This also means that 55.61% of the ballots cast for other parties, the majority of the votes, were useless. By this, I mean that they resulted in giving no political influence to any party. In a proportional system, multiple representatives would be elected in bigger districts to accurately represent all the votes.

An added plus to proportional representation is that research has time after time shown that this electoral system leads to a higher voter turnout than the majoritarian system. This means that it corrects false majorities and useless votes while increasing the number of voters. All these aspects lead to an increase in democratic effectiveness by giving greater power to the electorate in shaping the government and its policies.

Opponents of the proportional system like the anti-PR movement in BC have mentioned the inclusion of fringe parties into local governance. They say that “Far-right extremists calling the shots in the BC Legislature? …and with Proportional Representation, that will be the new normal.” Research does show that the proportional system creates a better environment for smaller parties; however, it also shows that the share of the vote extremists’ parties receive is unrelated to the type of electoral system a country has.

Electoral reform is not an appealing topic to most Quebecers; however, this does not change how important it is. You may not be convinced that proportional representation is what we need, yet now you have a reason to doubt the status quo.

The views and opinions in this article are those of the authors’ and do not necessarily reflect the official position of The McGill International Review or IRSAM.ca

Samuel Jetté is a contributing writer. He is a graduate from John Abbott College where he was exposed to multiple branches of social science. Samuel is now a first-year McGill University student interested in international relations, Canadian politics and electoral reform.