Dragonfly On The Wall: Google’s Censorship Projects in China 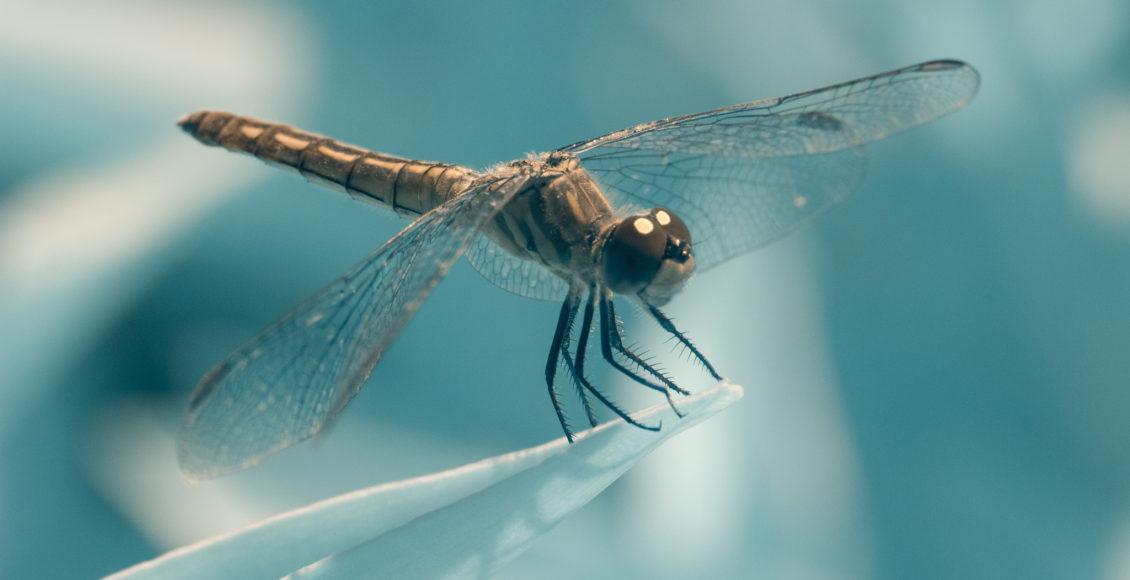 In our current world, if you need to know something, you usually ask two people: Google or your mom. While it makes sense to be reliant on your own mother, we have somehow come to depend on a digital platform to store the knowledge that we need access to. It makes sense that this is so, as Google is a massive, quickly accessible database. This trust and reliance on Google have become essential to daily life: students do research for papers online, instructional videos for any craft is readily available, and instant updates from loved ones are instantly accessible. Due to this, it is imperative that search engines remain as free from bias as it possibly can, as it can be the best tool to control information.

With this in mind, the fact that there were plans to create a censored version of Google is terrifying. Due to the irresistibly large market and potential profits, the company had plans to sell this project to the Chinese government. It would’ve been an upgraded version of The Great Firewall, the software the government uses to block websites and inspect data, because sites that had flagged keywords would not only be blocked, but they would also appear as if they have never existed at all.

On August 1st, 2018, the Intercept released a report detailing a plan to create a censored version of Google to be sold to the Chinese government. Development of the program, project “Dragonfly,” started in early 2017 and was accelerated following a meeting between Google’s CEO and top Chinese government officials in December 2018. The app’s beta version has been demonstrated to Chinese authorities and was set to be finalized within a year of that meeting. While this isn’t the first time Google has made censored versions of the search engine, project Dragonfly was set to be the ultimate tool for censorship.

Development of Dragonfly was in partnership with an unnamed company, presumably one based in China. Engineers have designed the app to automatically identify content that would be blocked by the Great Firewall. “Controversial” search results will then be removed from the first page of results where most people rely on getting their information from. The app will block sensitive topics identified by Chinese officials—erasing it from the search engine. For example, one can never search for what happened in Tiananmen Square in 1989, George Orwell’s 1984, or adorable images of Winnie the Pooh on Google. President Xi has been compared to the honey-loving bear, and has banned images of Pooh because of the ridicule that taint his image as a stern leader. Not only will Dragonfly be more efficient in censoring Google searches than its predecessors or the Great Firewall, but it will also extend this control of information across the platform. Any blacklisted queries will be corrected on Google Images, automatic spell checks, and recommended information. When fully developed, this could mean that even games, reading apps, and Gmail accounts can be controlled by the government—leaving no corner of internet in China truly free.

Since then, Google employees have published an open letter calling for the cancellation of Dragonfly and some have even decided to go on strike or resign in the process. In response, Google has delayed further technological developments towards the project and has shut down a data analysis system vital to the program. However, despite this shutdown, it’s hard to believe that Google will not restart the project in the future. Just ten years ago, the company was under fire for censorship of Chinese versions and released a blog post in 2010 attempting to make compromises regarding Chinese censorship. Despite this, Google continued research and development in China, and they have once again created yet another tool for censorship.

Despite its immense power, at the end of the day, Google is a for-profit company. With over 800 million internet users, China is the world’s biggest market for tech companies. Furthermore, this massive number is only around 57% of the population, yet it’s user count is already more than the US and India combined. This means that with further industrialization and infrastructure development, more Chinese citizens can get access to the Internet. If Google can tap into this market, its profits would skyrocket.

The price of obtaining access to the Chinese market is concessions with the government. Currently, the three largest mobile data providers are state-owned companies: China Mobile, China Unicom, and China Telecom. This means the government controls the price, access, and information available on the Internet, and they are unwilling to compromise. Maintaining absolute control over the flow of information is an effective way of keeping order in society, especially with a population so large. By blocking out atrocities committed by the government, negative rhetoric on Chinese rule, and the formation of democratic institutions, Chinese authorities can limit opposition. If a company finds this morally appalling, the Chinese government can simply find other companies willing to bend over backwards to access their market.

Despite knowing China blocks free access to information, companies still make concessions with the government–making the Chinese keenly aware of their power. Hollywood studios fight to get their films played in Chinese cinemas because only 34 foreign films are allowed in. This gives the Chinese government the ability to choose films that will not have any anti-government rhetoric or demonization of Chinese rule. American studios also only get 25% of ticket sales in China compared to the 50% usual cut. They are willing to make these concessions because films that Chinese officials select make significantly more money than theatres in North America: “Transformers: The Last Night” made $120 million in China and only $45 million in North America.

Whatever Google chooses to do will set the precedent for other tech companies. As a massive business and a leader in research and development, Google will be watched to see how it conducts business. While a refusal to conduct business in China will not stop other companies from doing so, it will set the standard for business practices in the tech industry. Countries who also wish to censor content will be able to obtain a blueprint of how to get private companies to compromise with their wishes. A key difference, however, is that China has the trump card of its massive market; this makes it possible for them to convince companies to make concessions. Other totalitarian regimes don’t really have the same soft power.

Despite the large market of China, Google should be more inclined to keep free access to information universal. Maintaining this trust is not only key to creating good business practices, but also good business. If consumers start to lose trust in Google, then competitors can exploit this and take users away. The very fact that you can still search for Google’s controversies on Google ensures your free access to information. Without this freedom, the formation of personal opinions and views can be subliminally controlled, and this would lead to the disappearance of the truth.

At the end of the day, people turn to Google to find out the truth about things, and what would the company be if they no longer provided the absolute truth? We need Google to be free, so we can learn and grow on our own terms, not on the terms of an authoritarian leader who resembles a bear who loves honey.