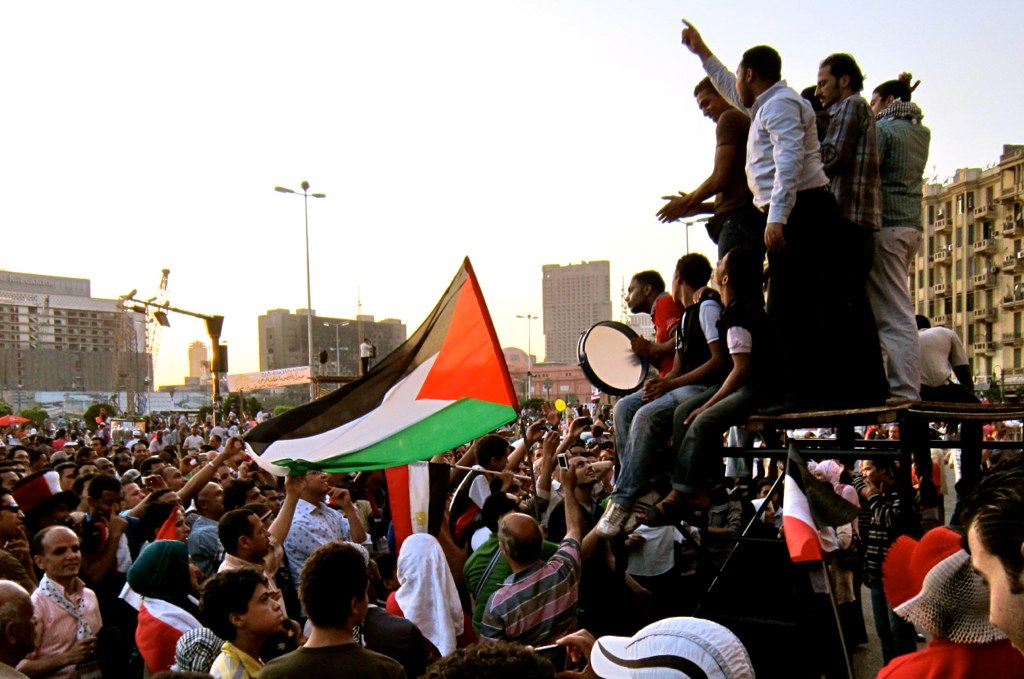 Recently, Prime Minister Justin Trudeau was featured in a video in which he explained that he was proud to be a male feminist, and that he is not only living as a feminist but also imparting his beliefs to his children. Having someone as politically and socially relevant as Justin Trudeau openly admit to embracing feminism is a display of Canada’s new and improved government – seeming to shout at its viewers, “Look at us, we are the progressive government after Harper that you need!” His openly feminist stance aligns with his call to a national inquiry on the missing and murdered Indigenous women and girls of Canada. He was also recorded in a video welcoming Syrian immigrants into the country, where he greets a man with his child saying, “Welcome to your new home.” Trudeau’s shiny image has become sensationalized across Canada and around the world, but the Justin Trudeau depicted on those famous Dreamy Trudeau sweaters may be just that – a dream. While Trudeau promises a new era of progression in the area of human rights, he ignores the thousands of indigenous lives that have been affected by marginalization, segregation, and massacre in the Israel-Palestine conflict. Although he has proved himself to be the saviour to turn around the legacy that Harper left, Trudeau has exhibited a cognitive dissonance between his stance on human rights and the Israeli-Palestinian conflict.

In the previous Conservative government, Stephen Harper has called Israel “the best friend and ally this country has”, and even after a change in Parliamentary power, Trudeau explained that “there would be a shift in tone, but Canada would continue to be a friend of Israel’s.” Being completely neglectful of human rights abuses faced by Gaza Palestinians, Trudeau only acknowledges “the suffering of Israelis” and actively campaigned against the BDS movement, making it clear in speeches and tweets that “The BDS movement, like Israeli Apartheid Week, has no place on Canadian campuses.” The BDS movement against Israeli Apartheid stems from the Boycotts, Divestment and Sanctions posed by Palestinian civil society in 2005 against Israel until it “complies with international law and Palestinian rights”. McGill has its own BDS Action Network, which works to raise awareness on the university’s investments in companies that profit from the Israeli occupation of Palestine and its ties with other universities that are involved in war crimes committed by Israel. The main goals of BDS include ending the occupation and colonization of all Arab lands captured in 1967, recognizing the equality of Palestinian peoples, and protecting the rights of Palestinian refugees to return to their homes. BDS has faced criticism for polarizing the issue and not allowing space for nuanced discussion from both sides, but such disapproval seems irrelevant when considering the objectives of the organization. Abdulla Daoud, member of Concordia’s Solidarity for Palestinian Human Rights (SPHR), responded to these criticisms by saying, “[BDS is] the most non-violent and peaceful way a person in North America can aid in resisting the occupation that occurs right now in the West Bank and Gaza.” Michael McCauley from SPHR McGill also had something to add: “Despite any sort of criticism that you may have of the ultimate goals of BDS, […] it’s something that you nevertheless have a responsibility to support because it’s a direct call that was made by the Palestinians themselves.”

Despite the demands of BDS, Israel’s Prime Minister Benjamin Netanyahu made it clear that there will be no Palestinian state while he is in office. Currently, there is not enough movement on the national and international level to change his decision on the matter.

Arab-Palestinians have had their homes illegally and forcefully taken from them, and are denied privileges (such as the rights to land and housing) that Jews are granted. Palestinians are also subject to a plethora of abuses. They have been dehumanized, which partly comes from the public demonization of Palestinians: for example, Netanyahu claimed that Hitler’s idea to exterminate the Jewish population was inspired by a Palestinian religious leader, though Christopher Browning, a Holocaust scholar, has called this claim “an historical fabrication, or more simply a lie.” Many are sent to jail without due process, where they are tortured and sometimes killed. And in spite of the fact that both sides have shed blood from each other, Jewish journalist Amira Hass, writer for the Israeli newspaper Haaretz, has a different perspective to focus on. She writes, “The Palestinians are fighting for their life, in the full sense of the word…That we notice there’s a war on only when Jews are murdered does not cancel out the fact that Palestinians are being killed all the time, and that all the time we are doing everything in our power to make their lives unbearable…When something in the war’s one-sidedness is disturbed, and Jews are murdered, then we pay attention.” According to Ms. Hass, “Young Palestinians do not go out to murder Jews because they are Jews, but because we [Israelis] are their occupiers, their torturers, their jailers, the thieves of their land and water, their exilers, the demolishers of their homes, the blockers of their horizon. Young Palestinians, vengeful and desperate, are willing to lose their lives and cause their families great pain because the enemy they face proves every day that its malice has no limits.” This is the side of the story that goes largely unspoken for, and this is the side that Trudeau needs to acknowledge.

Justin Trudeau has declared himself as a feminist and an advocate for Aboriginal justice, yet he continues to stand as a strong ally of Israel, whose forces have displaced and killed thousands of innocent Palestinian people. A population plagued by mass murders, permanent displacement, illegally occupied land. These characteristics can be attributed to both indigenous Canadian and Palestinian peoples, but Trudeau only speaks in support of those in Canada. Trudeau needs to face the facts on the oppression of the Arab-Palestinian population, and become an open supporter of their rights. He must either address this issue or address his great hypocrisy. Choose wisely Trudeau, a shiny reputation can only go so long untarnished.

For more information on the background of the Israel-Palestine conflict, click here.