What Drives the Fatal AIDS Resurgence in Central and Eastern Europe? 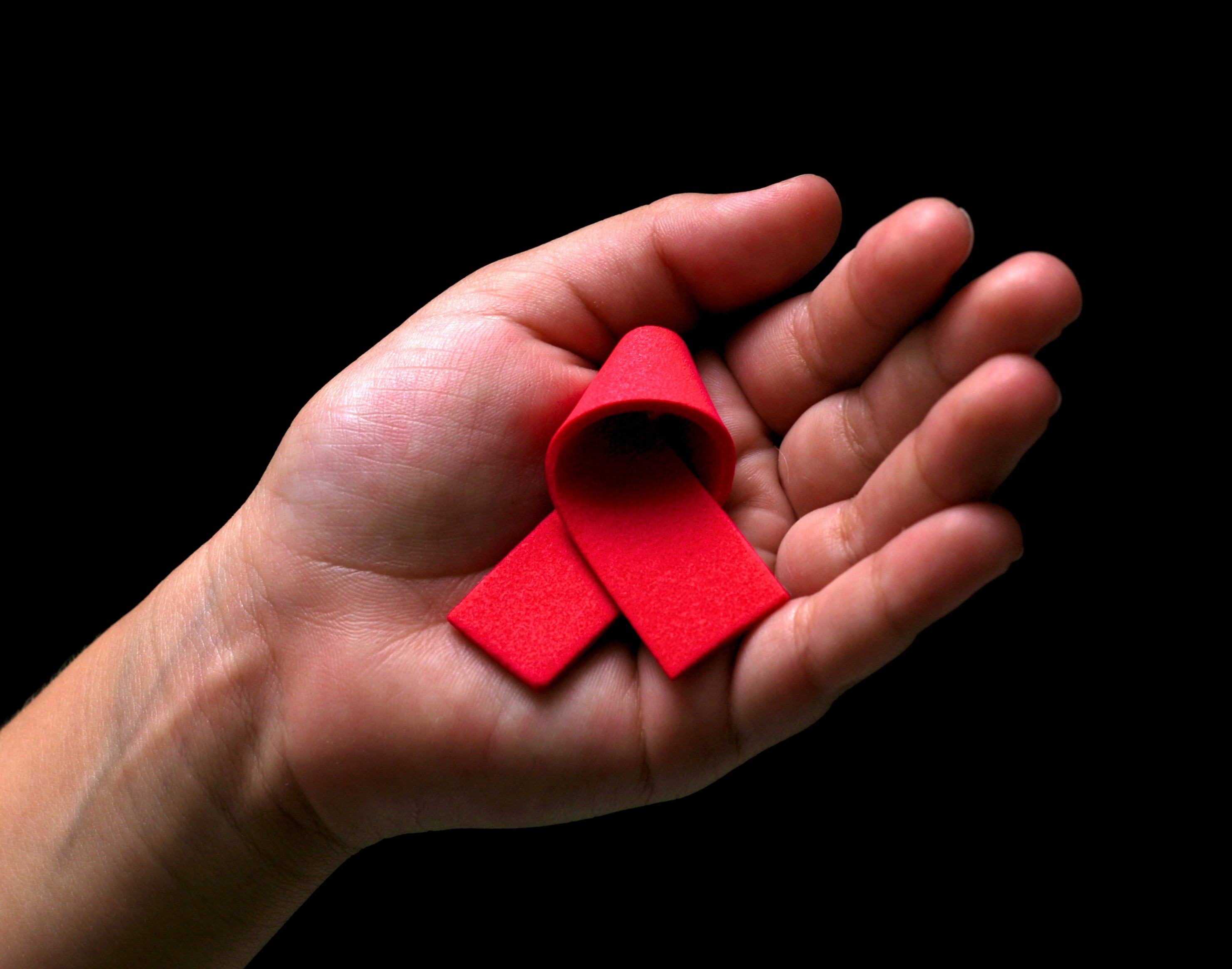 On the 23rd of July 2017, the International Aids Society (IAS) gathered in Paris to review the AIDS pandemic’s global status. The IAS, founded in 1988, is one of the world’s most visible associations dedicated to the HIV/AIDS cause. The Paris conference talks revealed that while HIV-related deaths worldwide have been halved since 2005, HIV/AIDS mortality keeps increasing in Central and Eastern Europe, despite its continuous decrease everywhere else in the world.  Living with HIV/AIDS in countries such as the Czech Republic, Estonia and Ukraine has, as of late, become synonymous to a death sentence. Aiming to combat this, experts investigated an array of aggravating factors ranging from social taboos, war and the Trump administration.

The organization additionally highlighted the vitality of science’s role in countering crises such as these in its Paris Statement. Scientific research is fundamental to the development of more accessible and efficient treatments geared towards the 36 million people across the globe who live with HIV/AIDS. A majority of countries worldwide, however, currently have no or limited access to treatment, which do not always perform optimally. Greater availability and potency has the potential to ease humankind into faster recovery and reverse the lethal Central and Eastern European trend.

In the Czech Republic, for example, the government has been leading a witch hunt against people who have contracted HIV by threatening them with jail time. In early 2016, sanitary authorities in Prague prosecuted thirty gay men for transmitting HIV, making each of them face more than ten years in prison as punishment. The government had unearthed their medical records and used them as a means for prosecution. Intimidation tactics such as these discourage individuals in need from seeking treatment from medical professionals for fear of being indicted. This incidentally fuels the rise of the AIDS mortality rate, since no other source for treatment exists yet. The Czech government’s actions therefore add yet another obstacle to overcome in patients’ quests to lead long, able lives. Variety in options for care that guarantee a greater degree of accessibility and anonymity, like the IAS recommends, are essential to take down this barrier to treatment.

Aside from widespread stigmatization, inhabitants of Eastern Europe, such as Estonians, face an onslaught of socio-economic issues in the fight against HIV/AIDS. The frontier zone between Russia and Estonia, which is especially prone to drug addiction and unemployment, is one of the most hard-hit areas. A large proportion of infected individuals are unable to seek treatment themselves despite its gratuity, either because of shame or drug dependency. Local NGOs provide care to as many willing people as possible, but the need for constant supervision of patients to take treatment on time, everyday and for a lifetime, is a difficult, near-impossible task. Some require treatment to be delivered to them directly, considering that low income levels and high transportation costs in the country’s most rural sectors make transit a privilege for the wealthy.

Some neighbouring states are even worse off in terms of public funding, acceptance and awareness of the HIV/AIDS battle. In Ukraine, for example, corruption and war prevent funds from being properly funneled to HIV prevention and treatment plans. What little capital is allocated to public health care is often not destined to treat ills, such as HIV/AIDS, that are regarded as “socially dangerous”. Individuals who benefited from medical help before the ongoing unrests of 2014 and the war in Donbass have had their supply of medication cut short, their aspirations to a healthy life thus indefinitely confiscated. NGOs, such as Doctors Without Borders, are helpless to the situation, given that they have not been granted authorization to deliver necessary medication in Ukrainian territory amid the conflicts. Without treatment, people infected with the disease have ten years to live on average.

The success of the IAS’s goal to stop AIDS mortality in its tracks in these states depends on high investment, which is mostly provided by the United States. Two thirds of global AIDS research funds presently lie in the hands of American government officials. Donald Trump’s arrival in the White House prompted the announcement that the country would be shrinking its financial contribution to the HIV/AIDS cause by seventeen percent. A budget cut of these proportions implies that close to one million people in the world would be deprived of treatment, a “devastating” forecast, according to Linda-Gail Bekker, the IAS’ president. This news comes at a moment where recovery programmes are yielding encouraging results, especially in Eastern and Southern Africa, but still require stable investment foundations to keep making progress. In 2004, the virus caused the deaths of more than 1,100,000 people in the region. The number fell to 420,000 in 2016, just a decade later. This considerable improvement is proof that research, prevention and medical programmes admirably serve their purpose. The Trump administration’s outlook on the pandemic and the European setback should push political actors to step up, so that the IAS’s predictions stay just that – predictions.