Duterte’s Fight for Reproductive Health Could Alter His Legacy 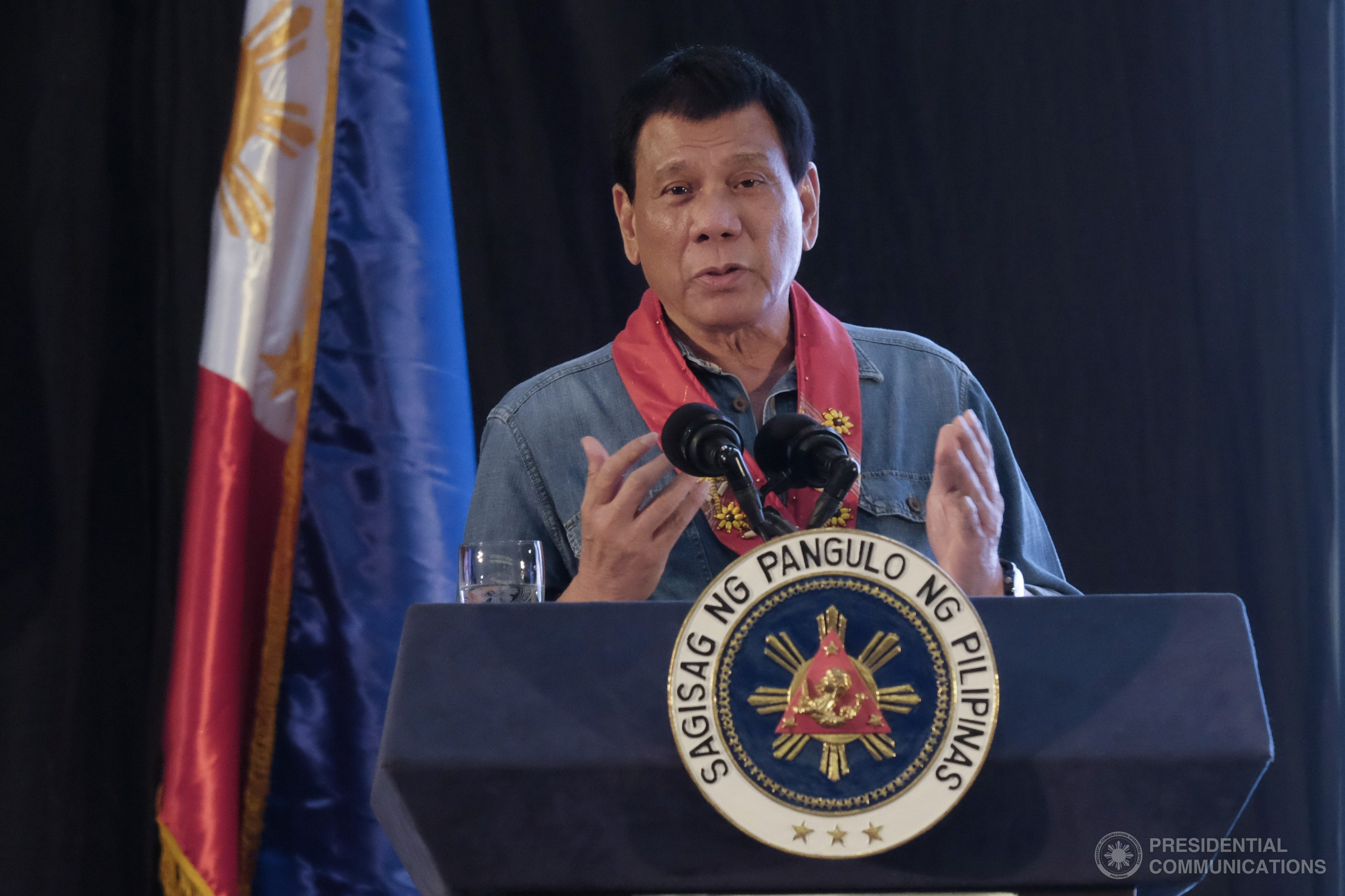 In an ongoing polemic against the Catholic Church, Philippine President Rodrigo Duterte recently issued an executive order to strengthen the implementation of the Responsible Parenthood and Reproductive Health (RPRH) Law.

The RPRH was a 14-year contentious battle before its hard-fought legislation in 2012; yet the bill’s full enactment was stalled in 2015 due to unwavering backlash from conservative forces and the Church. Standing in the way is a temporary restraining order (TRO) issued by the Philippine Supreme Court which subsequently prohibited the sale and distribution of contraceptive implants by the Department of Mental Health.

Once set into motion, the RPRH’s implementation could have far reaching implications on the country’s economic prospects and can rewrite Duterte’s legacy, which until now, has been tarnished by the controversy surrounding extrajudicial killings in his war against drugs. As a leader with an 86 percent approval rating from a majority of Filipino Catholics, Duterte’s popularity has left the Church unequal in power as an influential institution. At the same time, Duterte’s strong advocacy of the RPRH reflects a sharp change in a pursuit towards the nation’s benefit and draws many in favour of his plans to reduce the high fertility rates that currently stunt the country.

Under the mission of being “pro-life, pro-women, pro-children, and pro-economic development”, Duterte recognised the RPRH Law as the “right of Filipinos to decide freely and responsibly on their desired number and spacing of children, within the context of responsible parenthood and informed choice, and to access needed reproductive health care information and services.”

As part of a 10-point socio-economic agenda, Duterte’s executive order vowed to push the bill forward to meet the needs for modern family planning, maternal care, and free reproductive rights through financial and educational provisions. These measures include government-funded abortion, universal access to reproductive healthcare and contraception, “gender-sensitive and rights-based” sexuality education in academic curricula, and RPRH strategies in poverty planning programs. While the TRO is still in effect, the executive order aims to bypass restrictions by letting private sectors, such as non-governmental organizations not under the Supreme Court’s ruling, implement the law.

Proponents believe the bill is long overdue, in light of the country’s overpopulation, which has already surpassed 100 million. According to the Philippine Statistics Authority (PSA), around six million women, two million of whom are poor, have restricted access to modern methods of contraception. With the current population estimated to reach 105.75 million by the end of 2017, Duterte’s administration intends to lower high fertility rates which forecasts 1.69 million additional births this year.

Alongside efforts to curb the high population growth, the executive order also aims to decrease poverty levels by around 7 percent, from a rate of 21.6 percent, by the end of Duterte’s term in 2022. National Economic and Development Authority (NEDA) director-general Ernesto Pernia labelled overpopulation as the reason for the country’s “decades-old struggle” with poverty alleviation. Pernia cites the inability of poor families to invest in education and basic health and nutritional needs for each child as a manifestation of inter-generational poverty.

Data from the Family Income and Expenditures Survey (FIES) has also concluded that poverty incidence rates are lower amongst families with fewer children compared to families with more children. Moreover, a lack of information and access to contraception methods results in 28 percent of total pregnancies being mistimed or unwanted, childbirth-related illnesses, and premature deaths that contribute to a maternal mortality rate of 152 per 100,000 births.

Unsurprisingly, the RPRH Law continues to face staunch opposition from the Catholic Church, a powerful influence in the Philippines where at least 80 percent of the population is Catholic. During a visit in 2015, Pope Francis passionately defended the Church’s ban on contraception and urged Filipino families to uphold Catholic teachings as “sanctuaries of respect for life.” Additionally in January 2016, the Church urged conservative lawmakers to cut the RPRH’s budget of 2.2 billion pesos (US$44 million) by 45 percent (US$20 million).

Upon the announcement of the new executive order, the Catholic Bishops’ Conference of the Philippines (CBCP) vehemently opposed the introduction of artificial contraception and abortion which “opens the minds of people to a particular mindset that problems can only be resolved through termination of relationships [and] terminations of persons.” Yet despite the Catholic Church’s resistance, a recent study shows that 86 percent of Filipinos are in favour of government-supported reproductive health services, and 55 percent want the government to prioritise poverty alleviation programs. The cultural and social shift away from conservative institutions and beliefs reflects the increased awareness for basic reproductive health that also extend into areas such as women’s rights, teenage pregnancies and HIV/AID rates.

The United Nations Population Fund’s (UNFPA) country representative Klaus Beck lauded Duterte’s efforts by stating the executive order demonstrated the “highest level of support” and would “lend new momentum” to effectuate the RPRH Law. As a country rife with poverty and where conservative forces have rendered the country ignorant about reproductive health and family planning, the Philippines sits on a crossroads of reforms which can significantly alter its current socio-economic status.

Duterte’s executive order shows a promise of progressivism. As the RPRH Law is slowly in effect, the question is raised of whether strategies towards population reduction and poverty alleviation can quell prevailing concerns of his hard-hitting strongman leadership, and whether the Catholic Church can continue to challenge such an administration. While it may take a generation for the Philippines to appreciate the full impact of the RPRH, history books will in retrospect look upon his presidency with a more nuanced assessment of his legacy.