Duterte’s War on the Poor: A Question of Bias 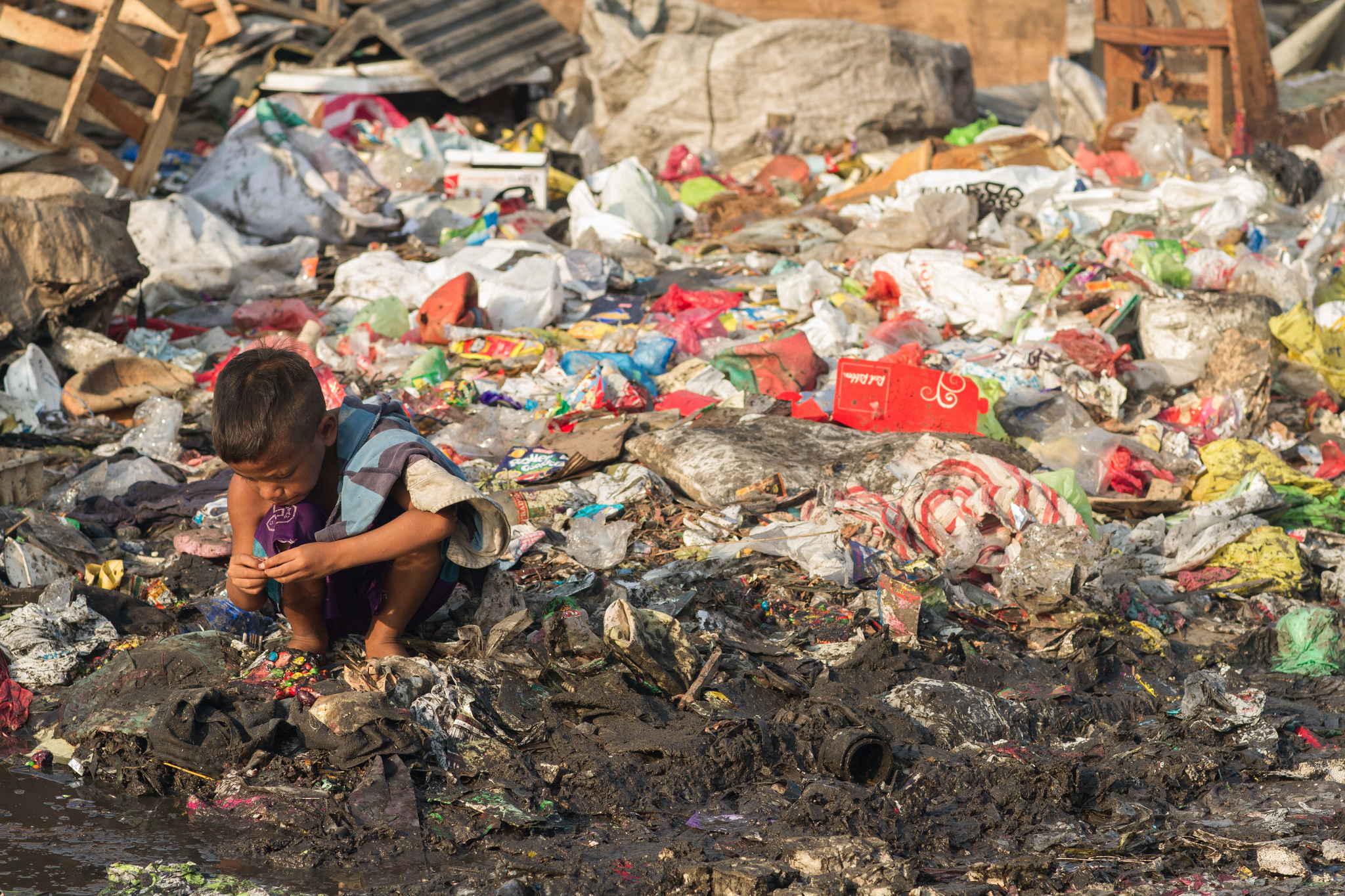 A majority of EJK victims come from poor communities that lack resources in rehabilitation and treatment. (https://flic.kr/p/o7XWFD)
Share

Over the past month, the Philippines has undergone a series of legislative changes that have exacerbated its declining human rights situation and its effects on the poor. In early September, the Philippine government rejected 154 of the 257 recommendations made by the United Nations Human Rights Council (UNHRC). During its Universal Periodic Review (UPR), the UNHRC strongly urged the Philippines to pursue substantive measures on investigating alleged extrajudicial killings (EJKs) but was ultimately met with refusal from the Philippine government.

Despite staunch objections towards the recommendations made during the UPR, the Philippines asserted its readiness to welcome independent experts from the United Nations “who would conduct an objective assessment of the country’s human rights situation.” At the 72nd Session of the United Nations General Assembly, Foreign Affairs Secretary Alan Peter Cayetano made the distinction however, that only those who have no bias against the country would be allowed to conduct the assessment.

In efforts to justify the government’s decision, Cayetano called on countries critical of the government’s ongoing campaign against illegal drugs to “respect the Philippines’ sovereignty and not tell the nation’s leaders what to do.” Putting the Western media at fault, Cayetano criticized such perceptions for making the situation appear “worse than it actually is”. Overall, he sought to maintain the claim that security and human rights are “not incompatible”, and underscored that extreme measures were “necessary” instruments to preserve and protect the human rights of all Filipinos. Cayetano explained to delegates that “without security, the most basic human rights, to life and safety, are constantly under attack – from terrorism, criminality, drug and human trafficking,” and that the illegal drug trade’s purpose is solely to “save lives, preserve families, protect communities and stop the country from turning into a narco-state.”

Currently, Duterte’s administration is under fire for waging a vicious and bloody anti-drug campaign throughout the country. Since he assumed office in 2016, Duterte vowed to target anyone suspected of being involved in selling or consuming narcotics and to “slaughter these idiots for destroying [his] country.” As a result of his “war on drugs,” human rights activists estimate at least at least 13,000 deaths, many of which are extrajudicial, vigilante-style, or unexplained killings.

Cayetano will be hard-pressed to find, however, any unbiased investigator or expert given the fact that EJKs in its nature are inherently biased particularly towards the poor. A recent survey confirms that 60 percent of Filipinos agree that the rich drug suspects are spared while the poor die. Moreover, the Philippine National Police (PNP) chief Director General Ronald “Bato” dela Rosa agreed that only the poor are killed in the government’s anti-drug campaign.

Duterte’s iron-fisted approach towards the country’s drug usage fails to establish a balance between law enforcement and rehabilitation, and in so doing, predicates consistent police brutality. In what is known as “one-time, big-time operations,” Philippine police forces coordinate anti-drug drives in crime-prone areas that are typically slums or low-income districts. Chairman of the Philippine Commission on Human Rights notes that without legal retribution, the PNP are emboldened “to do their worst.” Earlier this year in August, police forces in Manila killed at least 28 people overnight in an intensified crackdown on drugs and crime. Most of the targeted victims are petty criminals, gang members, and street children who are either users or dealers of crystal meth, otherwise known as shabu or “poor man’s cocaine”.

On the other hand, affluent but equally drug-ridden areas are spared from the dangers of EJKs. Cocaine and ecstasy, in lieu of shabu, are typically considered the drug choice of the rich and are commonly consumed by students in private universities, young professionals who earn decent salaries, and 20- and 30-year olds from moneyed families. Additionally, in Manila’s gated communities, homeowners’ associations can provide drug-free certifications that are enough to dissuade the PNP from targeting such neighborhoods.

Interestingly, while the prices of shabu have increased significantly to around 25,000 pesos (614 CAD) per gram, the price of cocaine has remained the same at 7,000 pesos (172 CAD) per gram.  While the PNP claims it does not discriminate in the drug war, middle- to upper-class users undeniably do not suffer the same consequences as the poor, and many ironically report that the frequency of their drug use did not decrease.

More importantly, Duterte’s war on drugs fails to address the driving factors that lead people to taking drugs. As the Global Observatory puts, “street children regularly breathe in addictive inhalants like rugby to stave off hunger. Poor tricycle cab drivers sniff shabu to stay awake throughout the night to be able to earn more money. For the breadwinners of impoverished families, there often seems to be no alternative.” By distorting and oversimplifying the root causes of the widespread drug problem, Duterte’s administration places more attention on “apprehension and killing” versus a crucial emphasis on rehabilitation and treatments.

As such, it is ironic that Cayetano pleads with the international community for neutral observers, given that the nature of the drug war itself is subjectively biased against the poor. Since EJKs have continued to attract global attention and scrutiny, Cayetano will have difficulty finding anyone who is impartial in thinking the drug war is a minor infraction. Any investigative team should recognize the bias in the administration’s actions, whether they meet Cayetano’s “objective” standard or not. The fact of the matter is, any investigator will likely rule that Duterte’s actions are tantamount to human rights violations, and it will not be due to inherent bias against the Philippines. Additionally, Duterte’s dismissive attitude towards human rights, but sustained record-high satisfaction ratings, have shown that an investigation is not imminent in the near future. As he continues to impose rigid law and order, Duterte’s anti-drug war is likely to only create instability at home and abroad.