Dystopia Is Here: Why You Should Fear the Metaverse 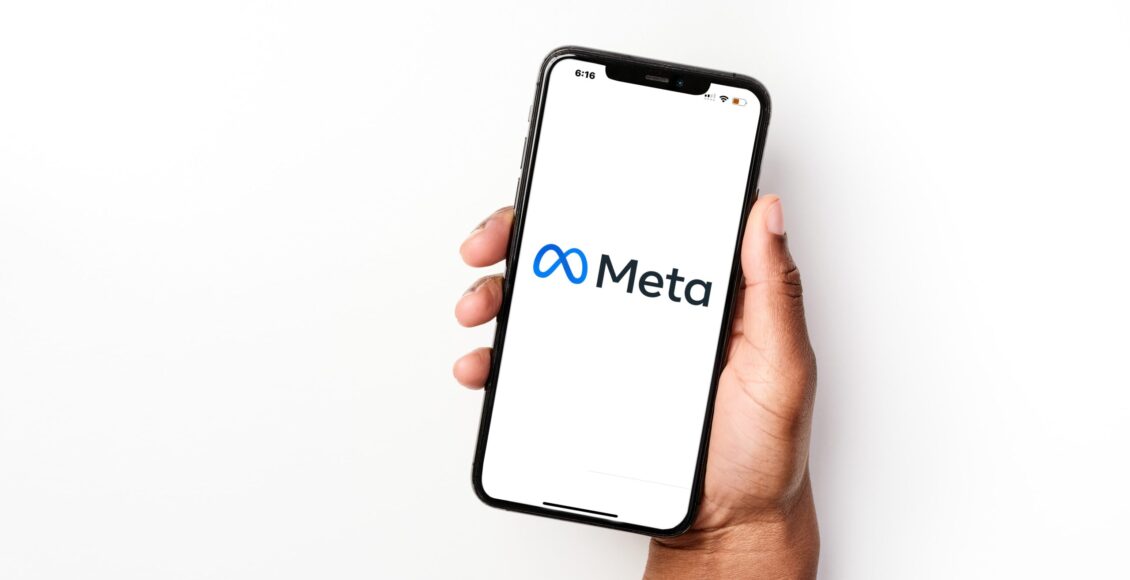 At Facebook’s annual Connect conference, CEO Mark Zuckerberg announced that his company’s name was changing to “Meta” to better represent its new focus on building a completely virtual world, dubbed the “Metaverse.” The announcement came after an awkward, CGI-enhanced keynote presentation of Zuckerberg and his developer friends describing their current projects, with little acknowledgement of Facebook’s ongoing scandals or the insidiousness of a monopolistic virtual reality.

Zuckerberg is obsessed with Virtual and Augmented Reality (VR/AR), as evidenced by the approximately 10,000 Facebook — now Meta — employees currently working on it and plans to hire 10,000 more in Europe alone. This obsession cannot be construed as a nerdy passion driven by the technology’s “cool” factor or love for innovation. Rather, it appears Zuckerberg sees no reason for social interaction to happen in person when it could happen virtually. The COVID-19 pandemic served as a convenient catalyst for this mission: as all forms of connections were pushed online, a clear demand was created for virtual spaces that could facilitate professional and casual connections alike. Accordingly, in statements about Facebook’s VR projects before the name change, the Metaverse was treated as inevitable, regardless of Facebook’s intervention in the field. However, the assertion that “the metaverse exists whether Facebook is there or not” implies two things: first, that if Facebook did not build this social technology, somebody else would, and that Facebook is the best man for the job. Neither of these assumptions is true.

While other companies have created digital spaces — think Microsoft Teams or Google Meets — the scale of Meta is unprecedented. The Metaverse is intended to be a place where you will “be able to hang out with friends, work, play, learn, shop, create and more.” It will “remove physical constraints on commerce” and consolidate any and all interactions — with your coworkers, your friends and family, the market — into one headset-accessible virtual space — built and controlled by Meta, of course. The closest thing that currently exists to such complete corporate domination is Amazon’s unofficial company towns: small cities in the United States wherein much of the local workforce relies on employment from the Amazon distribution centre, complete with high school recruitment initiatives and union discouragement. Amazon is a “force of nature in working-class life” but keeps it on the down-low, likely fearing public backlash. Meta has no such qualms.

However, maybe it should. Facebook’s actions have had grave, far-reaching consequences, as evidenced by the recently released Facebook Papers. Among them came the revelation that employees knew about the platform’s role in facilitating electoral disinformation and political polarization from the United States to India, with little response from higher-ups, despite the acknowledgement that the very mechanics behind Facebook were “not neutral.” Zuckerberg countered this claim by asserting that it was “deeply illogical” that Facebook would give priority to hate and misinformation because advertisers do not want their content shown next to polarizing information. What Zuckerberg seems to forget — or knowingly omit from his argument — is that anger drives engagement: emotionally and politically charged posts are more likely to be shared, encouraging more interaction with the platform and therefore exposing more advertisements to more people. Facebook, therefore, has a clear incentive to allow the proliferation of disinformation and polarization on its platform. Why would anything be different with the Metaverse?

The threat of the Metaverse extends beyond those currently posed by Facebook: it is a threat of complete control of its users. While this may seem alarmist, Meta’s ability to shape daily life is something to be feared. Think of the Metaverse as a town. The hard part is persuading people to move to the town. However, once you are there, the government has almost monopolistic control over how you live. The configuration of the town, as decided by its developers, determines where you live, who you interact with, where you shop, what public spaces are available, where you work, how you get your news, and what the school teaches. Furthermore, the town is designed to be endlessly enticing: all your friends are there, and it is built to be as interesting and hard to leave as possible. We already see elements of this domination in Facebook: Facebook’s infrastructure controls who your Friends are, what Groups you join, what products are available to you on Marketplace, and what kind of content you see. The Metaverse plans on making these features truly immersive while adding a virtual workplace, further controlling commerce, and offering a slew of educational tools created by Meta.

But why does it matter? Why should you care that a company can control what its users do on its own platform?

Meta is not just a platform. As of now, it is just an idea: but the idea is insidious. Arguing that people will not buy into the Metaverse is ignorant of the increasing encroachment of technology in our lives. If the COVID-19 lockdown showed us anything, it is that life on the Internet is no longer optional. Much of political life has effectively moved online, with news and discourse happening on our screens more than streets, and labour is increasingly moving to the home. The potential of the Internet is vast, and much of it is promising — but this future cannot be left in the hands of a single, untrustworthy corporation that remains accountable to nobody. There is a reason why we dislike state-controlled media and government surveillance: they signify an unacceptable degree of government control over our daily lives. However, while we can refuse to elect leaders who engage in such practices, Zuckerberg is not subject to the same job insecurity. Facebook is already established to have a monopoly over digital social networking: it cannot gain a monopoly over the future as well.

Featured image Meta by the Focal Project is licensed under CC BY-NC 2.0.