Ecuador Votes: The Fate of the Amazon is on the Ballot 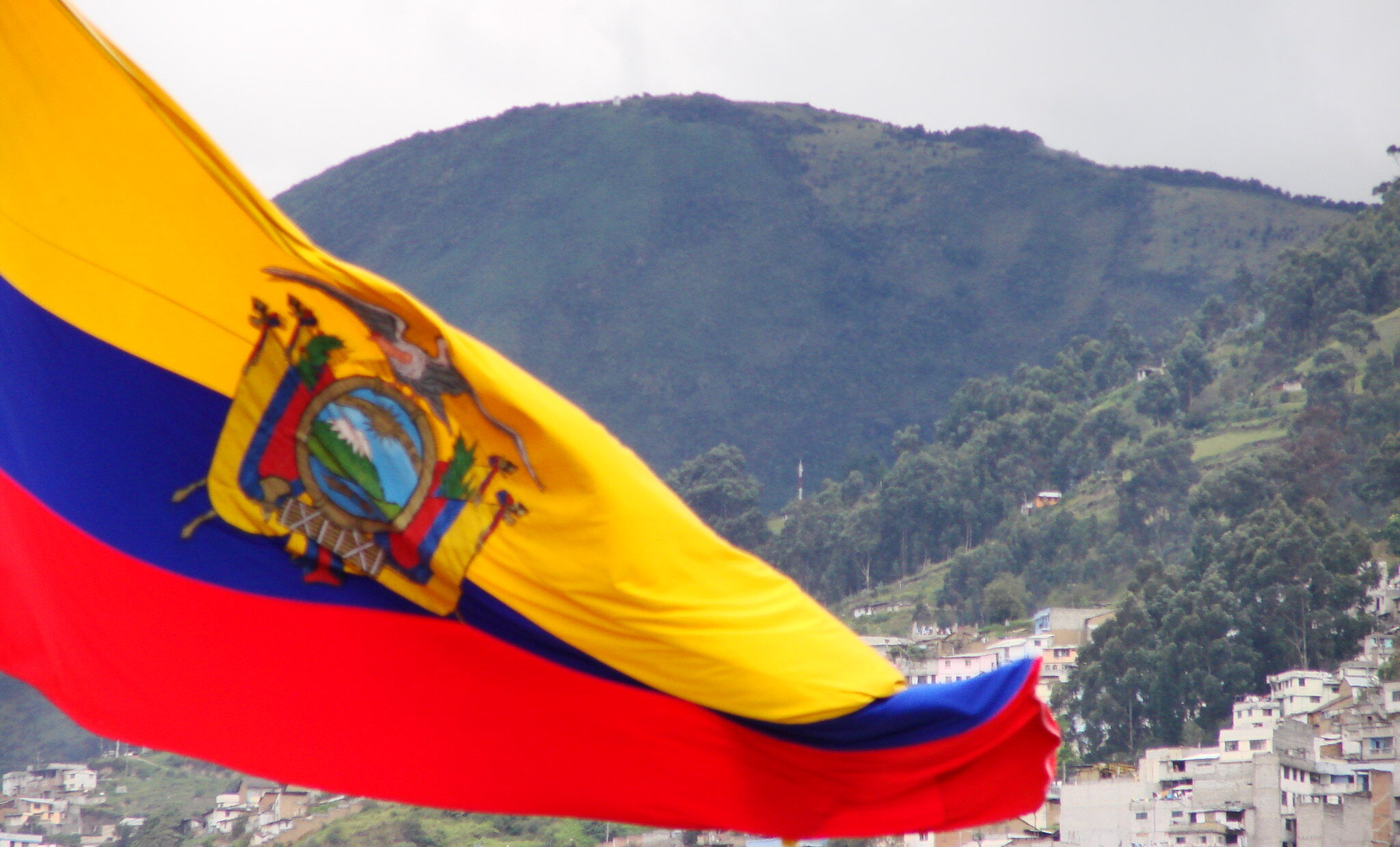 On Sunday, February 7, Ecuadorians took to the polls for the country’s presidential elections. Early returns showed economist and former central bank director Andres Arauz leading the polls with over 30 per cent of the votes. However, Ecuador’s election regulations dictate that candidates need 50 per cent of the vote or 40 per cent plus a ten per cent lead over the runner up to be declared the winner. With Arauz falling short of both thresholds, the country will vote again in an April 11 runoff. The leftist Arauz will face off against either right-wing former banker Guillermo Lasso or Indigenous leader Yaku Pérez. Pérez, known for his anti-mining activism, has far outperformed expectations and is currently trailing Lasso by less than a point. This margin is small enough to give either candidate sufficient grounds to request hand recounts, which the country’s electoral authority officially ordered on Friday, February 12.

In the past year, the pandemic has taken a significant toll on Ecuador’s already struggling economy. In 2020, the country’s GDP contracted by an estimated nine per cent. The current recession also comes after years of government corruption and mounting foreign debts. For this reason, a large majority of the 16 candidates who competed in Sunday’s election focused their campaigns on economic recovery, with many proposing expansions to oil and mining extraction as a means to reduce unemployment and pay back the country’s large debts to China. With the exception of Pérez, candidates’ emphasis on economic recovery has largely forced pressing environmental concerns out of both debates and media coverage in the months leading up to the election.

Arauz is the successor and protégé of Ecuador’s former socialist president Rafael Correa, a polarizing figure who expanded the country’s oil and mining industries to fund social programs. Correa is currently in exile in Belgium after he was convicted of corruption charges in April 2020. Throughout his campaign Arauz faced scrutiny because of his connection to Correa, whose corrupt behaviour is often blamed for the current state of the country’s economy. This makes it unlikely that Arauz will take any actions that might be perceived as jeopardizing broader goals of economic recovery in favour of prioritizing the environment.

Ecuador has a complicated history with environmental justice. The country has been a leader in some ways: its 2008 Constitution was the first in the world to recognize the rights of nature. Yet, the heavily indebted country also relies on the export revenue obtained from its crude oil reserves in the Amazon rainforest; even as the industry is posing an existential threat to both the biodiversity of the forest and the livelihoods of the Indigenous communities that live within its bounds.

Sunday’s election comes almost a year after 15,800 barrels of crude oil spilled into the country’s Coca River, contaminating it along with several other tributaries of the Amazon and leaving the 27,000 members of the Ecuadorian Amazon’s Indigenous community without access to clean water or food. Since the spill, the Ecuadorian government and its courts have repeatedly failed the affected communities. In September 2020, a provincial court issued a ruling dismissing the legal challenges brought by local and regional Indigenous organizations against the corporations who claimed responsibility for the spill, state-run Petroecuador and privately-owned OCP Ecuador. In doing so, the courts effectively denied the plaintiffs their constitutional right to clean water. In that same month, the oil companies at fault were even permitted to halt their cleanup efforts prematurely; declaring them finished in spite of the explicitly expressed concerns of those dependent on the Amazon and its tributaries for their daily existence.

Of the 16 candidates on Sunday’s ballot, Yaku Pérez is one of only a handful making environmental concerns as a top priority. His impressive showing came as a surprise to many; and it marks the most support seen to date for the country’s Pachakutik Movement, the political wing of the National Confederation of Indigenous Nationalities of Ecuador (CONAIE). Pérez began gaining momentum in Ecuadorian politics when he served as the president of the Indigenous movement Ecuarunari (Confederación de la Nacionalidad Kichwa del Ecuador) which organized large scale protests in 2018 against destructive mining and other state-proposed extractive projects in the country. More recently, Pérez has gained traction as representing a new kind of left-wing candidate, one removed from the Correa years that many associate with corruption and repression; instead focusing on protecting environmental and Indigenous rights.

Because of Ecuador’s current economic state, Pérez has been met with criticism for his campaign promises of transitioning the country to a post-extraction economy. Critics argue that without a concrete plan for the creation of a viable renewable energy sector Pérez will fail to create adequate jobs to replace those currently in the extractive sector. This comes as the country’s unemployment rate has nearly doubled since 2019. In contrast to Pérez’s environmentally-minded platform, right-wing investor Lasso has made promises to create jobs through increasing investments in mining and oil.

The Amazon is often referred to as “the lungs of the planet,” an especially poignant metaphor in the midst of a respiratory pandemic that has been disproportionately devastating to the region’s Indigenous communities. Extractive industries like oil and mining pose an existential threat — not just to the region’s biodiversity but also to its human inhabitants. With Arauz planning no significant moves towards environmental protections and Lasso promising to increase investments in the extractive sector, the fate of the Amazon is currently hanging in the balance.

Economic and environmental concerns are not mutually exclusive; and whoever is elected President must assume the difficult balancing act of addressing the country’s compounding crises of corruption, debt, COVID-19, and environmental deterioration. Focusing on any one problem while neglecting the others will cause irreparable harm to an environment and a population that cannot afford to suffer any more losses. A Pérez victory would make him the country’s first Indigenous president — certainly a step towards progress in a country where the concerns of the minority Indigenous population are all too often dismissed. His success is also a testament to growing public demand for a shift away from export revenue reliance and towards a post-extractivist economy. Whoever wins on April 11 will be fighting an uphill battle: representing an increasingly environmentally-conscious electorate without ceding to the pressures of the country’s all-powerful mining and oil lobbies.