The ELN: The Biggest Colombian Guerrilla of 2018 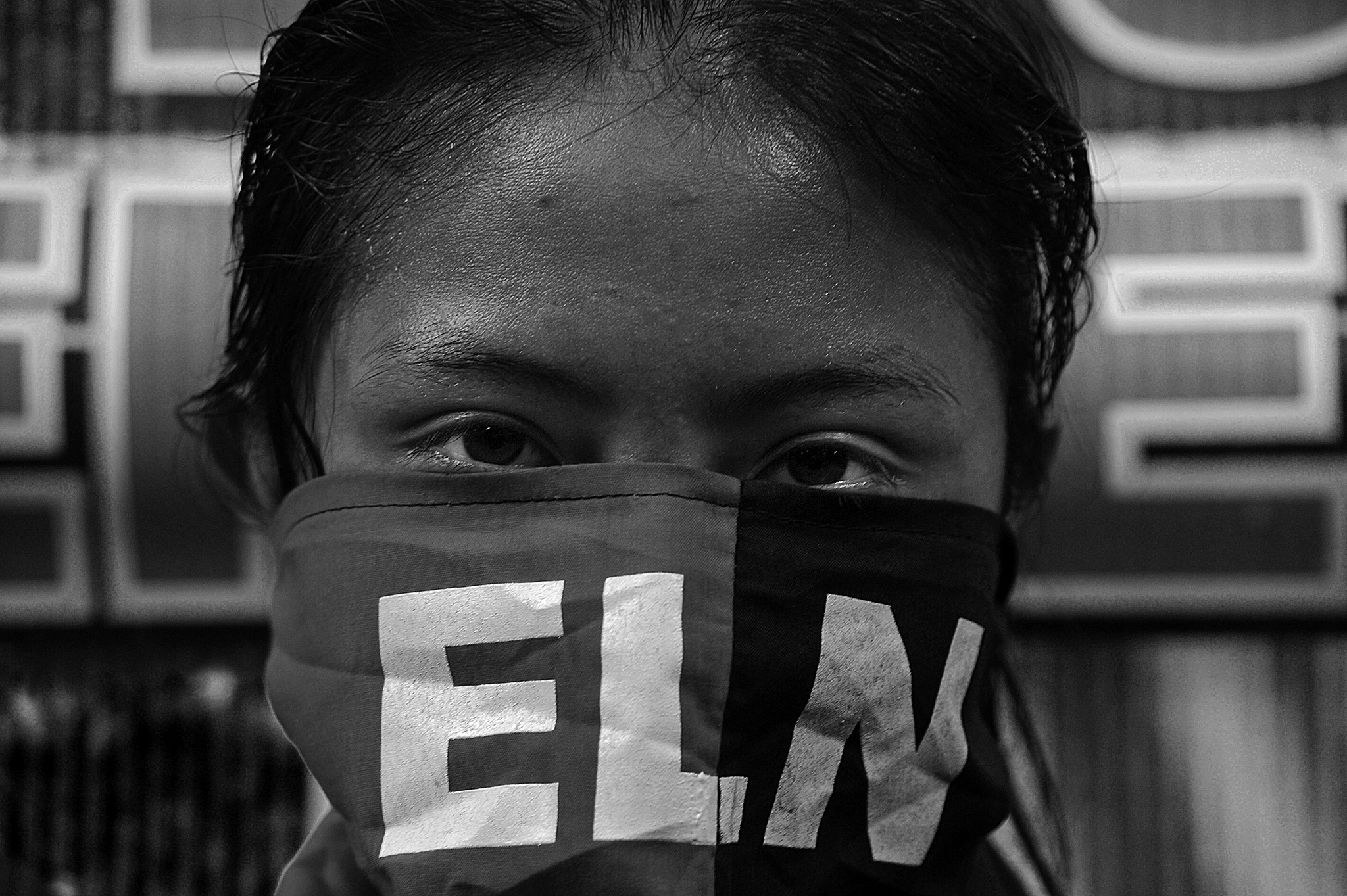 On February 1, 2018, the National Political Council of the FARC released a statement in which they claimed that three of their members and a minor were allegedly kidnapped, tortured and killed by the National Liberation Army (ELN) in the department of Nariño, Colombia, which is located right next to Ecuador. In their statement, the FARC demanded that the ELN publicly clarifies these allegations. After all, like the FARC, the ELN is an insurgency guerrilla that fought against the Colombian state in the 1960s and that is also on the left side of the political spectrum. It is surprising then, that if these allegations are true, the ELN would deliberately assassinate the members of a group that has so much in common with it.

The ELN was conformed, among others, by priests Camilo Torres and Manuel Pérez, who were strong adherents of the Liberation Theology, a branch of Christian theology that according to the Peruvian priest Gustavo Gutiérrez Merino sees the construction of a “just and fraternal society, where persons can live with dignity and be the agents of their own destiny” as its most important function. For Gutiérrez Merino, the notion of liberation “emphasizes that human beings transform themselves by conquering their liberty throughout their existence” and from a Catholic viewpoint “can be approached as a single salvific process.” Furthermore, The founders of the ELN were also inspired by the Cuban Revolution (1953-1959), and sought to execute a similar revolution in Colombia that would overthrow the ruling class and decrease the great social inequality in the country.

Having started peace negotiations with the ELN in Ecuador, the Santos government managed to reach a bilateral ceasefire with them, pointing to the possibility that Colombia would indeed be closer to peace. After all, with the demobilization of the FARC, once the largest guerrilla group in the country, getting the considerably smaller ELN to demobilize did not seem to be as difficult a task. According to the Centre of Resources for the Analysis of Conflicts (CERAC), which monitored this ceasefire between December 1, 2017 and January 9, 2018, the truce between the Colombian government and the ELN lasted around 100 days. While there were decreases in the number of casualties during this period, the truce was not perfect given the alleged persistence of violent actions by the ELN against civilians. In the end, President Santos had to suspend peace negotiations with the ELN after this armed insurgency allegedly threw bombs on three police stations in the municipalities of Santa Rosa and Barranquilla on Saturday, January 27 and in the municipality of Soledad on Sunday, January 28, just a few days before the attacks against FARC members. The ELN purportedly attributed the Barranquilla attack to themselves and justified it by claiming that they had a legitimate right to rebel against the state in a statement. Furthermore, they supposedly claimed in their statement that “there isn’t a day in which there isn’t an assault against the dignity and life of the inhabitants of the so-called “capital of life” (the city of Barranquilla) and of the cities of Colombia by the Public Forces, demonstrating that their function is to defend the interests of the rich and powerful.” Bernando Téllez, the ELN delegate during the peace negotiations claims that: “We understand the pain of the families of the police officers, but the pain of the families of the dead guerrilla members and social leaders should also be understood (…) as of January, more than 20 social leaders and human rights defenders have been assassinated.” If on top of allegedly being responsible for these bombings, the ELN also turns out to be responsible for the recent assassinations of FARC members, the situation in Colombia is likely to get murkier and messier.

If one thing can be concluded from these events, it is that they further weaken the prospect of peace in certain regions of the country. There is clearly a communication breach between the Colombian government and the ELN. Hopefully they can overcome this breach and retake the 5th cycle of peace negotiations.