The End of Political Science as We Know It 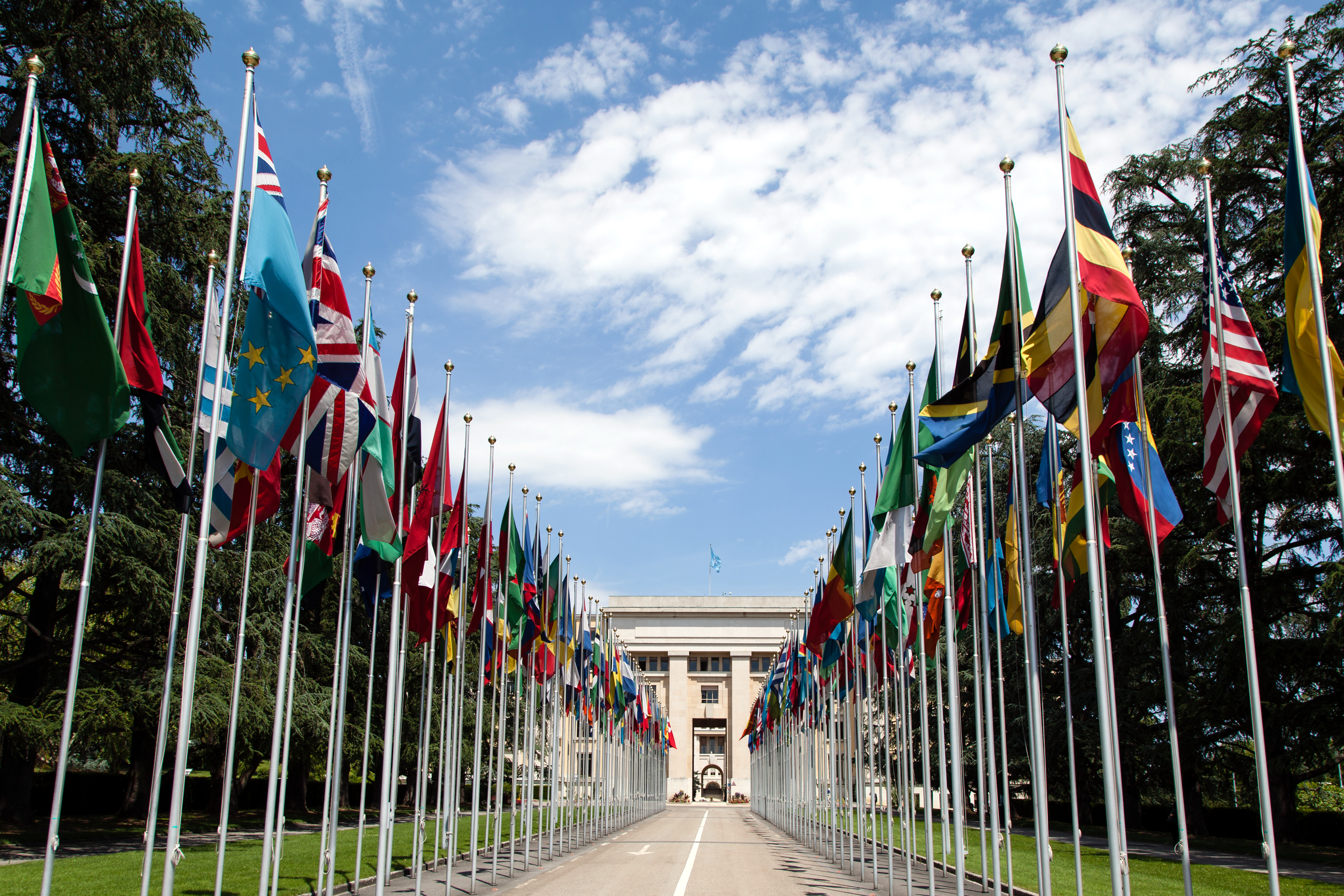 The world has entered a stage where cause can be identified, but there is no way to determine the effects that will result. The entire purpose of political science is to understand, theorize, and explain; to make sense of the non-sensical; to find order in disorder. With the world following the path that it is, with the rise of global terrorism, nuclear armament, and populism, the way that politics has been studied is becoming less effective and needs to change. Even the most basic assumptions of political science are becoming non-existent and ineffective as this modern brand of mayhem reigns. It is the end of political science as we know it.

Political science encompasses multiple schools of thought to explain the international political structure of the world that surrounds us. Realism would point to anarchy and self-interested, unitary actors making decisions based off of security interests. Liberalism would focus on domestic individuals making decisions that rise up to the national level and affect international dynamics. Constructivism says that values and norms regulate behaviour and actions. Regardless of what explanatory factors these schools of thought use to support their claims, it all depends on patterns and repeated occurrences in order to illustrate their thoughts and theories. They try to understand why certain behaviours and actions are carried out so that they will be able to predict the same outcomes before they happen again. There is a basic assumption of predictability as well as rational action and reaction. This begs the question: What happens when normalcy and predictable disorder shed their thin consensus of rationality? Chaos is disruptive and destructive, but even chaos follows a set pattern or fits into a pre-existing mold.

World War I is known as the Great War, the war to end all wars, and was unprecedented in its magnitude and international involvement. Complex alliance webs set the world on fire, killing empires in the process. This produced the fuel for the resentment that drove the world to total war in World War II. Those occurrences are very characteristic of the anarchic system that realists promote, but that anarchy remains predictable and understandable when looking at the interests of the vast quantity of different actors. The chaos that ensued was the product of a domino effect that is traceable with shifts that make sense in relation to each other. The rise of nationalism and the expansion of international super powers before World War I allowed tension to build and anxiety to grow, making war an inevitability. Suspicion and hostility culminated in the assassination of Archduke Franz Ferdinand, which raised the conflict above the action threshold, giving way to a future characterized by pandemonium.

A surface form of analysis for issues like this utilizes ’cause and effect’ to create a chronological timeline to help make sense of the deeply embedded intricacies that lay underneath. What happens when, along with rationality, even the most basic link of cause and effect is broken? This is the issue that is coming to face the world today. With the rise of international terrorism, nuclear armament, and the rise of populism; the breakdown of understandable action and reaction is our new reality. Perhaps the modern world would make sense if it was possible to fully understand the psychological makeup of each individual, but that is not possible and the motivation and reasoning behind actions on the international stage remain unclear and terrifyingly unpredictable. The chaos that reigns in the world today is as destructive, if not more, than past disasters, but does not retain any degree or semblance of the sensibility that was paired with it. Current events are the product of an entirely new brand of chaos that political science is not equipped to handle as of yet.

Occurrences such as the rise of al-Qaeda can be traced back to other sources. The Soviet occupation of Afghanistan, subsequent mujahideen, and the power vacuum that resulted as well as the failure of the US rebuilding policy in Afghanistan and diverted attention on Iraq, Taliban support for al Qaeda, and the increased salience of ethnic and sectarian tensions can all be deemed as causal factors. Although this sequence can be viewed in retrospect to reveal what happened, there is very little explanation for why it happened. No one expected Bush to turn full attention to Iraq. Even now many are at a loss to try to explain the decision to abandon Afghanistan and invade Iraq. The one thing that stands out is that it was a conflict between two personalistic leaders, George W. Bush and Saddam Hussein, and that it was a battle for survival. Much of what happened afterward is equally as inexplicable.

Causality has become isolated in singularities. As ISIL has become more established in recent years, its ideology has become unclear and unpalatable even to al-Qaeda, which was shown when AQ dissociated itself from ISIL in Syria. Even though both groups are militant Sunni Islamist organizations, AQ does not see ISIL’s actions as appropriate even in the name of jihad. Actually, AQ sees ISIL’s actions as undermining and invalidating their ideology and appropriating religious labels for their acts of terror. Even the group that would seemingly be able to understand ISIL the most is at a loss for reasoning. Indiscriminate acts of violence, unpredictable actions, and inexplicable alliances have become the norm and will only continue as groups like ISIL, and actions along the same lines, come to be. We do not know why they strike, when they will strike, where they will strike, who they will strike, or how they will strike. There is no mold, no pattern, no prescription for how to deal with this issue. It is unprecedented, just like WWI, but the difference now is that sense is lost.

International terrorism is not the only illustration of this phenomenon. There are many regional and domestic events that have revealed the same conundrum that has ripped political science apart. The most applicable examples are the Arab Spring that started in 2011 and the election of Donald Trump as President of the United States. No scholar could have predicted the start of the Arab Spring, especially the start of such a movement in the seemingly stable Tunisia. No one could have predicted that the self-immolation of Mohamed Bouazizi would have been the spark that led to the overthrow of enduring authoritarian regimes in Tunisia, Egypt, and Libya as well as challenge to and disruption of a similar status quo in neighboring regimes – regardless of type. Study of the Arab Spring only leaves more questions and very few substantial answers. A region was turned entirely upside down leading to the rise of groups and movements that have rocked the international equilibrium resulting in some of the worst humanitarian disasters that the world has ever seen and no one saw it coming.

The election of Donald Trump was also shocking and relatively unpredictable. Polls and the media made it seem like Hilary Clinton had the election in the bag leaving many floundering when Trump hit 270. Many see the election as an anomaly leaving what will happen during his presidency up in the air. The election of Trump seems to follow the greater trend of the success of popular personalistic leaders across the globe. As more states follow this trend and end with similar results, international relations will become increasingly characterized by this looming uncertainty around every turn. The world has experienced chaos in the past, but that chaos has come to be paired with an unprecedented dimension of terror that has led to paralyzing anxiety and existential crisis. This phenomenon has transformed the world into an entity that political science no longer understands. This does not mean that political science has become invalidated as a study, rather political science is needed now more than ever. The need for understanding, explanation, and prediction is vital in dealing with today’s issues. It may be the end of political science as we know it, but this new world order also leaves room for the beginning of an entirely new form of the field; political science as we will know it.