Enough is Enough: The Ongoing Forced and Coerced Sterilization of Indigenous Women in Canada 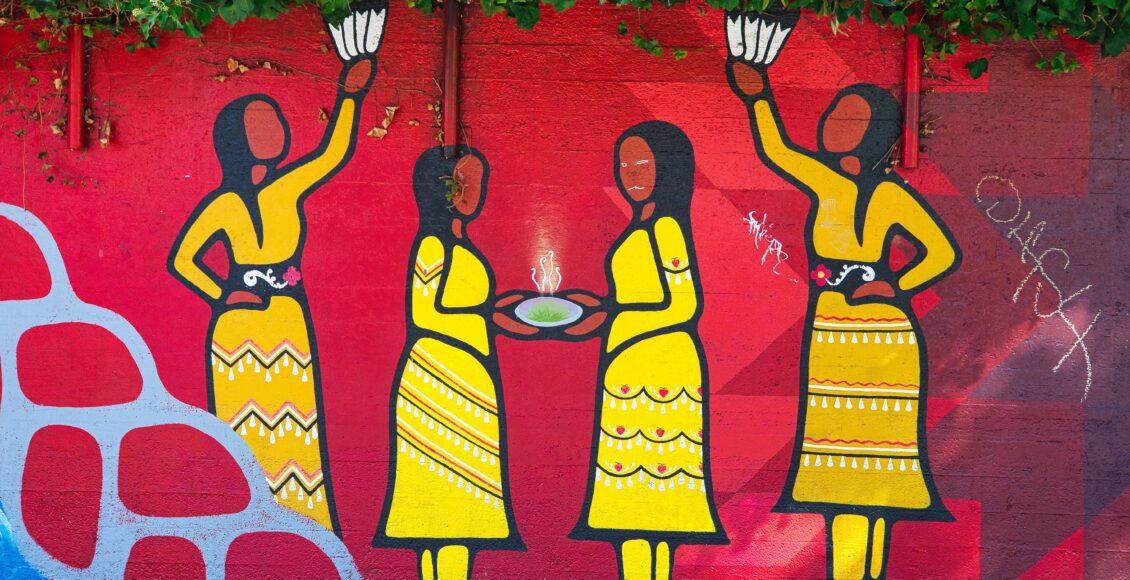 On June 14, 2022, Senator Yvonne Boyer introduced Bill S-250, an Act to amend the Criminal Code regarding sterilization procedures, which was set forth following multiple accounts from Indigenous women that describe their experience being forced into sterilization in Canada. The bill is the most recent development in the issue of ongoing sterilization of Indigenous women in Canada. Senator Boyer, who was the first Indigenous person appointed to the Senate, has previously been vocal about the ongoing medical racism that exists towards Indigenous women in Canada. She has stated that there is a cultural disconnect between healthcare providers and Indigenous peoples, explaining that “it is impossible for the health care provider to comprehend and understand the Aboriginal women’s life experience without a willingness to undergo serious culturally appropriate education”. These sterilization procedures – which have taken place as recently as 2018 – are a consequence of a long history of exploitative sterilization laws in Canada.

To the surprise of many, Canada has had an extensive history of eugenics and forced sterilization upon ‘unfit’ groups of women. From 1928 to 1973, British Columbia and Alberta enacted sterilization laws that allowed an advisory Eugenics Board to oversee cases for sterilization. These pieces of legislation were initially supported by middle-class professionals who wanted social reform. In 1930, the Eugenics Society of Canada was created, providing a concrete group of people who pushed for the sterilization of ‘lesser’ women. The Eugenics society played a formative role in ratifying sterilization laws in British Columbia and Alberta. Saskatchewan, Manitoba, and Ontario also introduced similar bills, although they never became law. During this time, over 3,000 women were legally sterilized in Canada.

Although these laws have since been repealed, Indigenous women continue to be coerced or forced into sterilization procedures in Canada. In the 2017 report “Tubal Ligation in the Saskatoon Health Region: The Lived Experience of Aboriginal Women” by the Saskatchewan Regional Health Authority, many Indigenous women came forward stating that they were coerced into sterilization procedures by health care workers while in labour. Many of these coercions occurred when these women were either in the middle of childbirth or immediately after. Indigenous women who have come forward have alleged that doctors told them that they cannot see their newborn children until they agreed to a sterilization procedure. Several of these women also explained that they were not told the long-term consequences of such a procedure, and were led to believe it was reversible.

On top of coercion, there are also examples of healthcare workers forcing women into these procedures, even without their knowledge. Morningstar Mercredi, a Dene-Métis-Athabasca Chipewyan, was a victim of forced sterilization at 14 without her knowledge or consent. Mercredi was in her seventh month of pregnancy when she was taken to a hospital in Saskatoon. While there, she had a C-section performed. However, the surgeon also removed her left ovary and fallopian tube during the operation; something she was unaware of until decades later. Unfortunately, these stories are not uncommon among Indigenous women in Canada, where in Quebec for example, several women have described cases of excessive force and coercion taking place to get their ‘consent’ for these sterilizations. These accounts are overt examples of medical malpractice, where doctors are taking advantage of Indigenous women in vulnerable positions (i.e. during childbirth) or not telling them they are performing these procedures.

Not only do these experiences have long-term physical consequences for victims, but there are also significant psychological impacts. Many women have explained that these traumatic events have ‘robbed’ them of their womanhood, and continue to  strain their personal relationships. Others have expressed mental anguish, painful menstrual cycles, and long-term psychological trauma from coerced sterilization. Indigenous women are stripped of agency over their bodies and reproductive rights. Forced and coerced sterilization push Indigenous women to distrust the Canadian medical system and health care workers understandably, further contributing to the troubled relationship Indigenous peoples have with the Canadian government.

These procedures also highlight the ongoing institutional and medical racism towards Indigenous peoples in Canada. The sterilization of Indigenous women is yet another example of overt control that Canadian institutions have exerted over marginalized groups. In a time where women’s reproductive rights and body autonomy are subject of discussion, following the overturning of Roe v. Wade in the United States, it is crucial to recognize that marginalized women – specifically Indigenous, Black, and women of colour – have had a much different experience with birth control and reproductive rights than white women. Whereas the legalization of birth control was seen as a tool of liberation for white women to control when and how many children they wanted, colonial governments used the same tool to exert control and power over marginalized women. Forced and coerced sterilization fits into this overall systemic discrimination over Indigenous women, with healthcare leaders – who are primarily white – believing they know what is best for these women based on preconceived notions about Indigenous peoples. Racism, discrimination, and stereotyping are common occurrences within the Canadian health care system towards Indigenous peoples, something that is prevalent when hearing the stories of the Indigenous women who have been coerced into sterilization.

The stories and experiences of these women should not go unheard. Many are unaware of sterilization procedures in Canada, or that they continue to take place. Bill S-250 is currently undergoing its second reading in the Senate. If passed, it would criminalize forced and coerced sterilizations, which is a step in the right direction. Adding to this, both the Tubal Litigation in the Saskatoon Health Region: The Lived Experience of Aboriginal Women and the 2021 Senate report Forced and Coerced Sterilization of Persons in Canada mentions several calls to action to address forced and coerced sterilizations effectively. These include mandatory cultural training for healthcare workers, consultations with survivors regarding how to move forward, revision of tubal ligation consent policies, and future reports with survivors and civil society experts regarding an update on coerced and forced sterilizations. While these actions cannot take away the long-term physical and psychological pain these women must live with, it can hopefully be a starting point to change the status quo; Bill S-250 has the ability to set a precedent of change regarding how Indigenous people are regarded in the medical system. These policies, however, are only the start and must be followed by other tangible solutions that work towards creating lasting impacts.