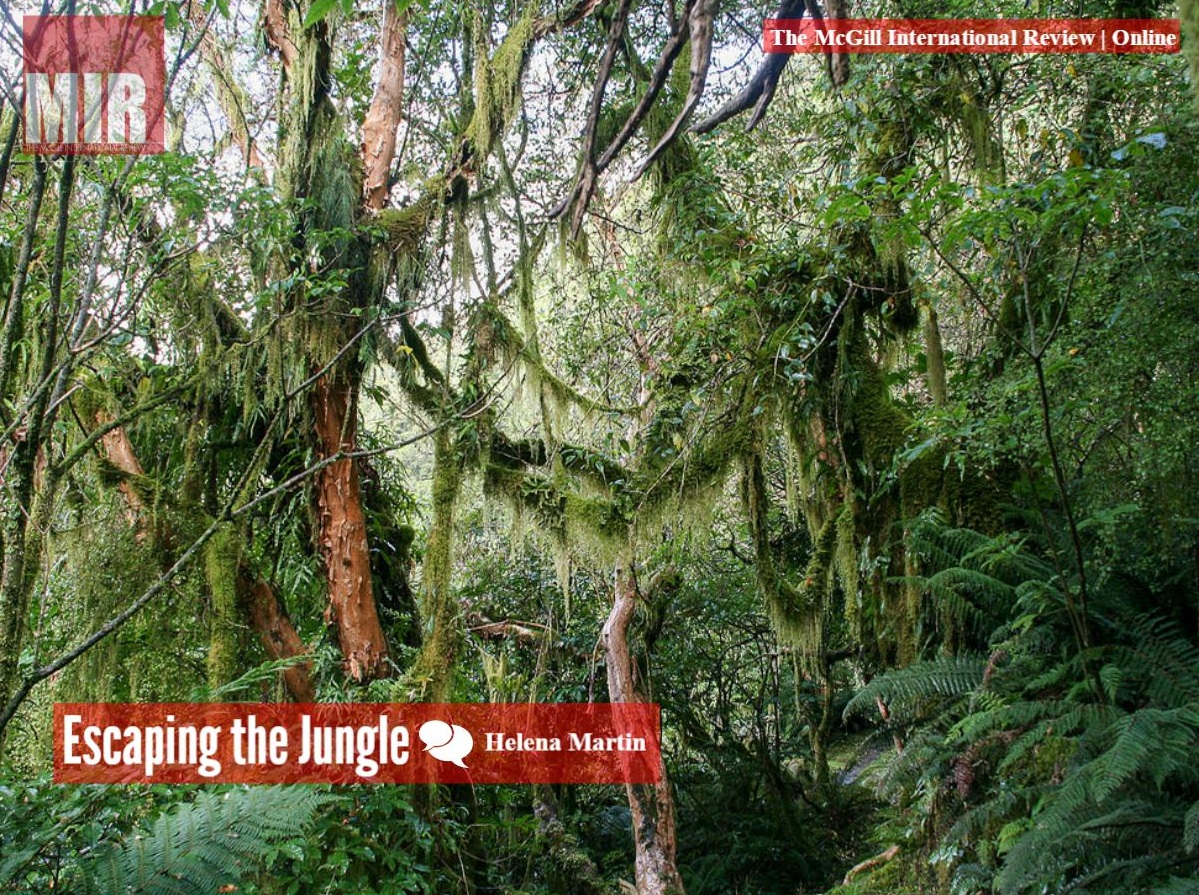 “The Jungle” in Calais, France is to be permanently closed and demolished, and authorities will begin to evict inhabitants today. The makeshift camp houses migrants from war-torn countries such as Sudan, Afghanistan, Eritrea, and Syria. These people wish to cross into England via the Eurotunnel. The French President, Francois Hollande, has called for the “full and final” dismantlement of the camp because it is not official: it does not qualify for international assistance, there are not enough funds and manpower to keep the camp running, and the help of NGOs is not sustainable. Inhabitants were given the choice of either to attempt to seek asylum in France or return to their country of origin. Now, there are 6,900 migrants, around 1,300 of whom are unaccompanied minors, who need to be relocated or granted asylum before the camp is completely demolished.

The UK is currently welcoming unaccompanied minors from the area; however, they are set on preventing more undocumented immigrants from coming in. Both the UK and France have struck a deal to build a wall in the French port city. Its construction, however, will not necessarily prevent migrants from trying to enter the UK. Migrants are known to either hide in UK-bound cargo trucks or attempt to enter via a treacherous boat journey, which can put their lives in danger.

We criticise Trump for his plans to build a wall to prevent undocumented migrants from entering the USA, but here we are with one already under construction in Calais. The only differences are that both countries agreed upon its construction, and the migrants are refugees from another continent, not a neighbour. Instead of using the funds to hasten background checks and facilities for refugees, it was used to build a physical reminder that these refugees have nowhere to go.

Dealing with refugees is difficult, without a doubt. However, we cannot resolve the problem through simple solutions like building a wall. Countries who are capable of welcoming refugees need to do so instead of passing them off as a burden to the next country. These people need a place to go, safety, and a reassurance of their future. Being close-minded and xenophobic will not work towards solving this problem.