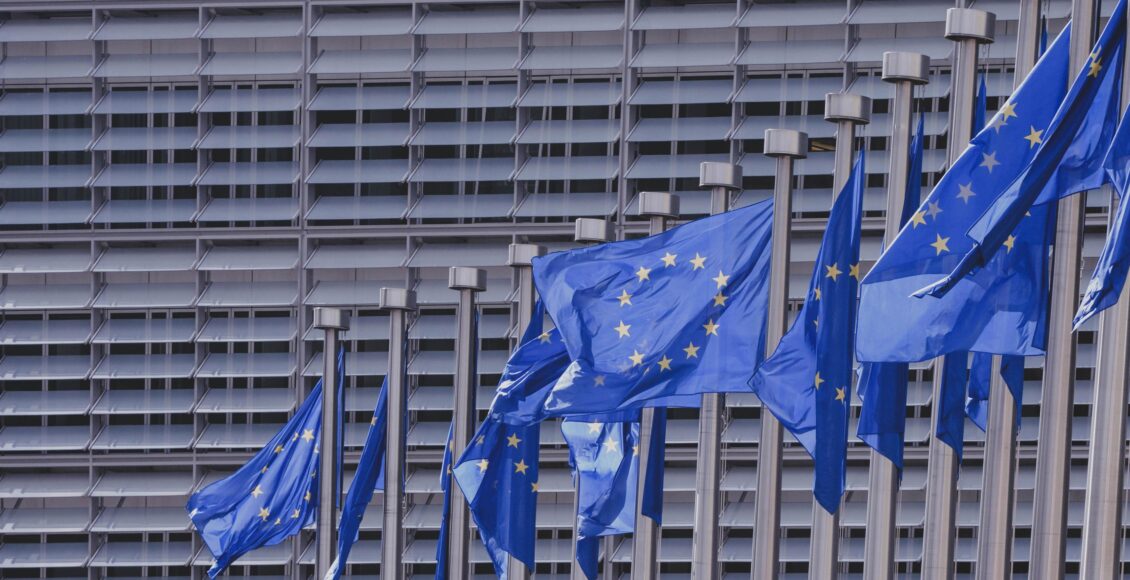 The European Commission has committed to lead a “geopolitical Commission,” while the EU Council has pledged to design an agenda of common “European sovereignty” and “strategic autonomy.” This new language of geopolitics might be unexpected for many, because it runs counter to the EU’s long-held understanding of its role in the world, given that the European integration project was conceived to overcome the legacy of power politics that had brought war, conflict and suffering to Europe in the aftermath of the World Wars.

Nevertheless, the current context of “Westlessness” (a term to describe the decline of trans-Atlanticism) has created a vacuum of geopolitical leadership. As a result, the EU can no longer afford to be indifferent towards foreign affairs and geopolitics. Consequently, European leaders have become increasingly interested in taking an active role in shaping the agenda of the West.

The incentive: A self-interested leader

There are three — admittedly speculative — points that illustrate Macron’s self-interested leadership in the Eastern Mediterranean crisis.

Firstly, a €10 billion deal between France and Greece, in the form of arms sales, was struck at the height of the crisis. The deal incorporated the rhetoric of war, as President Sakellaropoulou of Greece joined her Ankara counterpart, President Erdogan, as both parties assured preparedness to protect their legal rights to explore the natural resources embedded in the Eastern Mediterranean.

Second, Macron’s falling popularity at home should be considered. With the ambitious pace of domestic reform blocked by the yellow vest protests, and high-flying ideas about eurozone reform and the “refounding of Europe” at a stand-still, foreign policy is the one front left open to Macron. So, he could be seen as engaging in efforts to leave his mark on issues formerly ‘owned’ by others in the EU– such as Italy’s handling of Libya, Germany’s relationship with Russia, or Britain’s influence on Iran. With an eye toward how France’s policies abroad will affect support for Macron at home, one might view this as domestic politics disguised as foreign policy.

Third, France’s involvement in the current Eastern Mediterranean crisis should perhaps be seen in the context of long-standing tensions between France and Turkey. Neither leader has ever shied away from expressing their hostility towards each other. For instance, Erdogan has often criticized Macron’s policies towards Muslims in France, as part of his vision to advocate for the rights of the Muslim populations around the world. Against this framework, Macron’s involvement in the crisis could be viewed as an effort to weaken his political enemy.

The context: A leader by default

Given the general lack of leadership in the EU member states, Macron’s stance could easily be viewed as circumstantial. Britain has in fact abdicated as a European power with Brexit; Germany is undergoing a protracted leadership transition and is currently governed by a stagnant coalition; Italy and Spain are preoccupied with forming governments; and the capable smaller EU member states lack a common agenda and the ability to coordinate policy. In this context, Macron emerges as the leader of Europe by default.

The “leadership by default” scenario becomes even more plausible given that the leadership of the EU institutions is equally ‘crippled’ in their reactions due to the institutional design of the EU. With its 27 members, the Commission could be seen as an unwieldy and opaque institution. The European Council’s effectiveness is undermined by the conflicting agendas among its members, i.e. the EU heads of state and governments. Moreover, the European Parliament emerged from the May 2019 election more fragmented, and will find it more difficult than before to form a majority. After all, foreign affairs have traditionally been considered part of the member states’ national sovereignty, and as such, a rigid common agenda might have been viewed as beyond the scope of the EU’s competence.

Describing Macron as a potentially self-interested leader, or as a leader by default, though, does not answer the question of whether Macron’s intervention in the Eastern Mediterranean promotes or hinders EU’s geostrategic vision. To uncover the answer to this question, we have to turn to the response his leadership has generated from the EU.

Macron’s approach to the Eastern Mediterranean crisis has managed to introduce to the EU a “third way” beyond an underwhelming stalemate of inaction or the unrealistic prospect of full mobilization. He presented the “third way” as the European way; that is, one that would be the most apt for the EU’s geopolitical vision, and as a potential model for what a re-thought, rigorous, but also realistic neighbourhood policy should look like on the basis of respect to national sovereignty and international law. Macron further managed to frame and market his approach as what a geostrategic EU ought to be doing by bringing the EU in front of a bifurcation: if the EU wanted to exercise its geostrategic influence, Macron’s path had to be chosen. Thus, it could be suggested with good reason that it was on Macron’s initiative that this crisis became framed as part of the EU’s geostrategic pursuit.

Macron warned as he arrived at the Summit that Europe’s solidarity with member states Greece and Cyprus in their stand-off with Turkey must be “non-negotiable.” He strongly supported the introduction of severe sanctions against Turkey, and he had already shown his seriousness through ordering a temporary increase of French military presence in the Eastern Mediterranean. However, the EU was not on board with Macron’s vision: EU partners rejected outright the call for a military showdown and did not impose sanctions. How can Macron lead the pursuit for a geostrategic EU — how can he be the body’s de facto leader at all — if his proposals are not followed?

Nevertheless, that would be an under-appreciation of Macron’s leadership. The suggestion of sanctions in the language of the Summit, albeit in an indirect way, along with the reiteration of the Turkish practices that would be found inadmissible by the EU, showcases that Macron’s tougher stance single-handedly managed to influence the mainstream sentiment across the Union. The final product might not be as rigid as Macron has advocated, but is certainly more rigid than the initial German recommendations. Germany had maintained equal distances between Greece and Turkey to foster dialogue and did not consider any method of resolution other than a negotiated solution to the crisis between the two countries. The remaining member states – except for Austria, with Kurtz adamantly supporting sanctions — joined Germany in refraining from expressing military support to Greece and Cyprus in case of war or from supporting sanctions. A golden mean was reached, a shift closer to the vision of a geostrategic EU, that would not have been possible if it was not for Macron.

Towards a new geopolitical era

The fact that Macron emerges from the Eastern Mediterranean crisis as a European leader does not mean that either Macron or the EU should rest on their laurels. Now, at the beginning of the Union’s new five-year institutional cycle, it is the right moment to further pursue neighbourhood policy and a geostrategic agenda in regional crises.

On the one hand, Macron must resist the temptation of doing it alone. The EU should not be viewed by the big member states as just another of the multilateral forums through which they pursue their national foreign policy goals. Macron needs to be more inclusive of other European partners and include the EU institutions in his diplomacy. European Council President Charles Michel has proposed a multilateral conference on the region; this could be the perfect opportunity for Macron to showcase inclusiveness.

On the other hand, the EU needs to stand firmer. Firstly, it should make it a priority to learn to operate as one coherent team with an efficient division of roles. As such, long-standing integration projects in the field of security and defence should be put forward and completed. For instance, Macron’s and Merkel’s proposal of a European Security Council could offer a framework in which national policies and collective action could complement each other effectively. Dissenting voices that invoke the curtailing of national sovereignty are no longer standing – European nations can only remain sovereign as long as the European Union is sovereign: they have become inextricably linked. In this spirit, the EU should compensate for the absence of a European army by deepening the Common Security and Defense Policy and supporting the Defense Ministers’ project on the EU’s Strategic Compass. In the short term, the EU has to reach an agreement on the 2021-2025 priorities for one of the core instruments of its security and defence policy, the Permanent Structured Cooperation. It also must spell out the conditions for non-member states’ participation in PESCO projects, which would allow the EU to act on a larger scale if necessary.

Thus, Macron’s intervention in the Eastern Mediterranean crisis has set a useful precedent for future regional and neighbourhood crises, but for this arrangement to work, more needs to be done on both Macron’s and the EU’s part, by pursuing integrationist projects on common security and defence policy.

The featured image by PIXNIO is licensed for use under public domain.