The European Dream is Dead: Erdoğan Turns Turkey Away from the EU 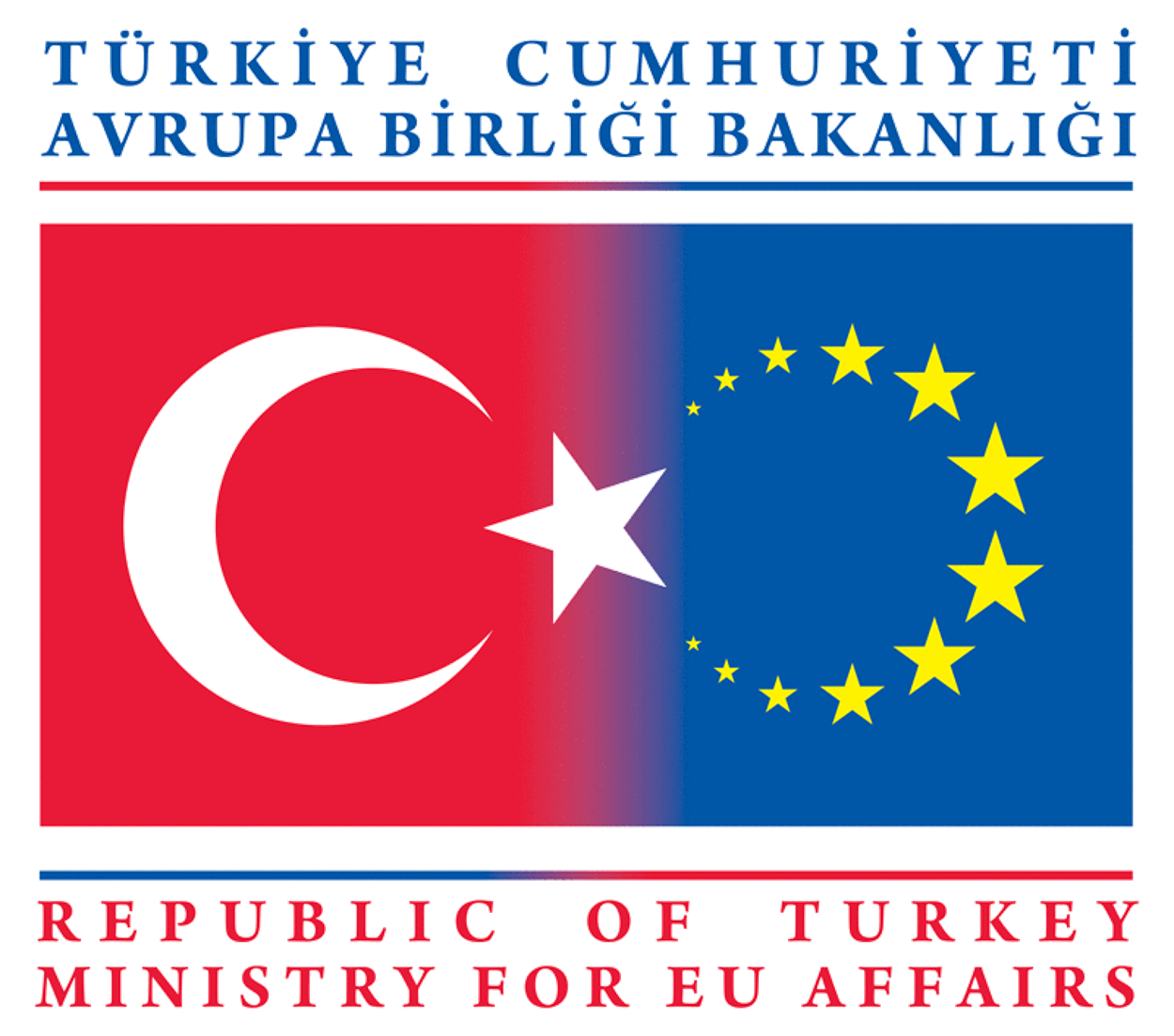 “Dress for the job you want, not the job you have.” It’s a bit of cliché advice we’ve all heard before. Surprisingly enough, it comes to mind in major Turkish cities, where the flag of the European Union can be seen flying outside hotels, malls, and government buildings. Recent events, however, suggest that EU membership may no longer be the job that Turkey wants.

One year after the failed coup attempt, the trajectory of Turkish political momentum has shifted away from EU accession. On July 16th, President Erdoğan made the unexpected statement that membership in the European Union is “not indispensable” to Turkey. In May, Reuters European Commissioner Johannes Hahn told Reuters that “Turkey’s EU dream is over, for now.”

For 30 years, Turkey has looked on as an outsider as countries in Eastern Europe and the Balkans successfully joined the world’s largest trading bloc. Turkey launched its bid in 1987, with formal negotiations starting a decade afterwards. Before July 2016, the most legitimate criticism against Turkey’s EU bid concerned its role in the ongoing conflict in Cyprus and internal instability caused by the conflict between the Turkish state and the Kurdistan Worker’s Party (PKK). The loudest criticism came from France. The Sarkozy government was particularly opposed to Turkish accession and vetoed discussion on key elements of cooperation like trade and EU aid to Turkey, arguing that these aspects of a relationship were too similar to those between EU member states.

Turkey responded earnestly to these criticisms, making a relatively successful peace deal with the PKK and facilitating peace talks between Greek and Turkish Cypriots. The most significant example of Turkish-EU cooperation, however, is the March 2016 refugee deal that drew the ire of international human rights organizations for its role in the deportation of refugees from Europe. While a “horror story” for refugees in both Turkey and Europe, the deal was an example of successful cooperation between Turkey and the EU on scale precedented only by military cooperation via NATO.

Why, then, in the shadow of 30 years of reforms with the eventual goal of EU membership, has Erdoğan suggested that the EU no longer be Turkey’s goal? The answer is bilateral and illustrated by policy shifts both within the EU and in Turkey.

The EU today is more focused on the depth, rather than breadth, of its power. With 13 new members in the past two decades, internal issues have weakened the bloc to the point that it can no longer responsibly extend membership to states in need of serious aid. This internal instability seemed to manifest itself not only in the Brexit crisis, which was more the result of rising global nationalism and protectionism, but to a less publicized degree in the economic crises in Southern Europe and corruption scandals in Eastern Europe. The EU feels that before it can spread outwards, it needs to increase its penetration within its own territory.

In the aftermath of a coup, Turkey’s policy shifts have been understandably more dramatic than the EU’s gradual adjustments. It is these changes that have France, Germany, and other EU leaders most concerned. The April referendum, passing with a slim majority, gave President Erdoğan sweeping new powers that had European leaders labelling him as a dictator. Notably, a PR crisis for Turkey ensued when Erdoğan aggressively responded to these leaders, calling them Nazis. A new system that leaves little room for checks and balances suggests that the Turkish state is, like many states that straddle the border with authoritarianism, trying to create its own concept of “Turkish democracy.” The idea of sovereign democracy –the idea that every state has the right to decide what democracy means for itself and whether it has one– is particularly loathsome to European leaders, who traditionally impose a regular standard of basic political norms that form the minima of acceptably democratic rule for member states and aspiring members.

Erdoğan’s crackdown on the free press is another reason European leaders question Turkey’s commitment to democracy. Since the 2016 coup attempt, over 120 journalists have been imprisoned on dubious charges of terrorism. Turkey now has the world’s highest number of incarcerated journalists, surpassing the previous titleholder, China.

Of course, there are other motives behind European apprehension. With a population surpassing 85 million people, Turkish membership would cause a major power shift within the European parliament, currently dominated by Germany and France.

On the other hand, the European Union likely cannot afford to officially reject Turkey as an ally. Cooperation is essential as Turkey holds a strategic location and is a key military ally in the fight against Middle Eastern extremists. This is made evident by the invitation for Turkey to join a “special relationship” with the EU in light of its waning prospects of membership. Although it was an insult to Turkey, the EU held this line and continued to cast doubt on the trajectory of Erdoğan’s policies while underlining the importance of opening “new channels” of cooperation.  For example, a modified relationship between Turkey and the EU could be based on the goal of building a trade union rather than a political union.

Regardless of rising authoritarianism and suppression of human rights in Turkey today, Turkey was arguably precluded from joining the EU as soon as Cyprus became a member in 2004. As a member, Cyprus has vetoed resolutions regarding Turkish membership, ostensibly because of ongoing conflict between the two states. Erdoğan’s ambivalence to European advice, then, can be explained by understandable frustration.

Today, only 36 percent of Turks think that their country will ever join the EU. As the world’s 16th largest economy turns away from Europe, it has behaved unpredictability, as in the cases of swift rapprochement with Russia after diplomatic crises and plentiful aid to Qatar during the ongoing Gulf boycott. The uncertain trajectory of this major player in European and Middle Eastern strategy deserves close attention. What is certain, however, is that Turkey’s political compass no longer points toward Europe.