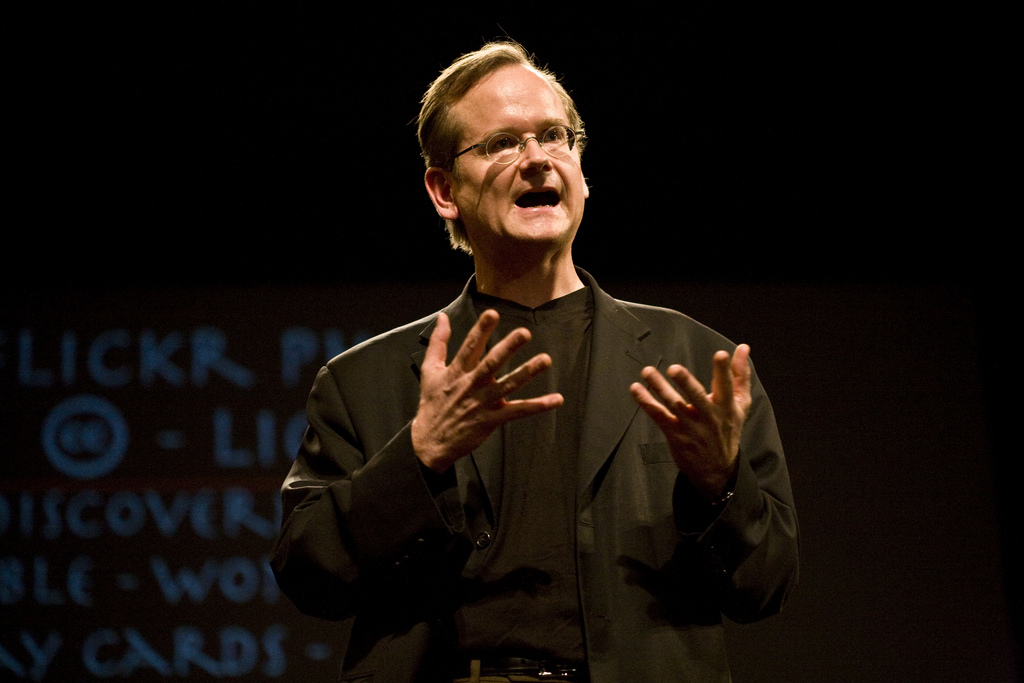 Here is the weekly roundup of the top five most important stories of the week in the US election as well as any upcoming local events here in Montreal or the surrounding area if you want to get involved with the election right here in Canada. Heads up, this post is a little shorter than usual!

1. Donald Trump was the host of Saturday Night Live this past weekend. It has been a tradition in the past few decades for Presidential candidates as well as sitting Presidents (or their doppelgangers) to appear on SNL. A few memorable examples include Tina Fey’s spot on depiction of former Vice President hopeful Sarah Palin and Amy Poehler’s impression of Hillary Clinton. Despite pleas from Latino-American groups to SNL’s broadcaster NBC as well as to longtime Executive Producer Lorne Michaels to halt production of the episode due to Trump’s comments about their community, the show aired with an estimated 9 million viewers tuning in.

2. Backlash against Dr. Ben Carson is building up quickly. As the current frontrunner, Carson 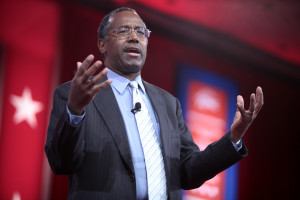 is taking huge hits from his fellow Republican candidates such as Donald Trump and Chris Christie. I wouldn’t doubt if this week his polling drops significantly.

3. Hillary Clinton has changed her stance on legalization of marijuana, at least to some degree. Marijuana is currently classified as a “Schedule I” drug in the United States which means it is one of the most dangerous substances. Secretary Clinton announced that she believes it should be rescheduled as a “Schedule II” drug so that more research can be done on the medical benefits of marijuana. It’s a step forward and shows to me that Clinton is taking some of the concert of the far-left of the Democrat party seriously, though I don’t think this is quite enough of a statement to change too many opinions. 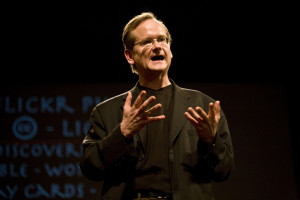 4. Lawrence Lessig has ended his bid for the presidency. While he was not a serious candidate in the eyes of voters, Professor Lessig’s platform, built entirely on campaign-finance reform, was a unique one. Unfortunately, he announced last Monday that he was done with his campaign. This means that there are now only three candidates for the Democratic party.

5. We have officially hit the one-year mark until the election. On November 8th, 2016 we will finally see the end of this long, drawn out process that is the Presidential campaign.

McGill Students for Hillary Clinton will be holding a general meeting on November 11th in McClennan Library room M3-37F at 7pm. Snacks and drinks will be provided.

If you would like to advertise your campaign-related meetings or events in the Expat Elector Weekly Roundup, please email Phoebe Warren at phoebe.warren@mail.mcgill.ca.

With 364 days left until the election,