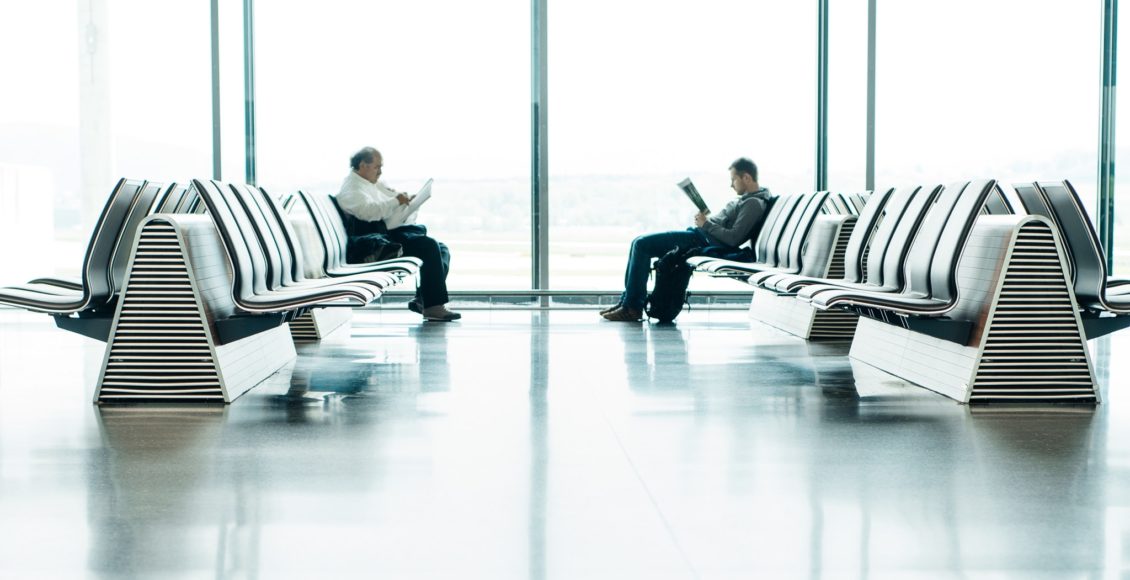 With the rise of right-wing populism in the West, the word “immigration” is often used with a heavily negative connotation. Many politicians in North America or Europe, such as Donald Trump or Marine Le Pen, like to generalize immigrants as a group that brings crime to a country, is reluctant to assimilate, and burdens social welfare. However, not only is this untrue, it highlights a double standard that exists between the perception of “immigrants” in contrast to “expats”. While both terms describe individuals who live and work in a foreign country, there is a key difference between both groups: expats are typically wealthier due to high-paying jobs and have no intention of becoming a citizen of the country they work in, and immigrants have the intention of changing their citizenship or residency status. They are distinct groups of people, but this shouldn’t mean they are subjected to different kinds of treatment when applying to work abroad or living in a different culture from their own.

While citizens against immigration in Europe and North America maintain high expectations for immigrants coming to their own country, they have an entirely different mentality to Westerners living and working in other parts of the world. This is problematic, as it only inflames the perception of discrimination and injustice and distorts the reality of immigrants who arrive in the West.

When determining how well an immigrant is able to integrate themselves into a new country, one of the most important factors is their language skills. For example, the Canadian immigration system emphasizes the need for language proficiency. For skilled workers arriving in the country, six selection factors are used to determine their eligibility for entry, with candidates needing at least 67 out of 100 points in order to qualify.  Language skills alone are worth up to 28 points –a significant chunk of the points required. As such, it is essentially expected that an immigrant has substantial knowledge in the language of their new country. This can be seen in data gathered by the Canadian government, in which over 93% of immigrants reported to speaking either English or French, and over 76% of them reported knowledge of more than one language. By contrast, only 27.5% of non-immigrants speak multiple languages.

Meanwhile, for expats living abroad, no such expectation exists. Although little data exists on the language ability of Western expats living abroad, a 2015 survey suggests that less than 30% of respondents reported speaking the local language well, while more than 40% reported speaking only a little of the local language, or not at all.  An argument can be made that foreign languages, many of which are unrelated to English or another European language, are difficult to learn. However, the reverse is also true for immigrants arriving in the West, but that does not prevent millions from learning the local languages, as it is recognized that such skills are necessary for an increasingly globalized world. Furthermore, in the same survey, it was reported that up to 31% of expats are raising their children in a monolingual environment. This shows that not only are expats unable to speak the local language, but they are also often reluctant to attempt integrating themselves and their families to foreign cultures, suggesting they might see their own culture as superior. If expats made a greater effort to learn the language of the country they have settled in, not only would they have fewer communication problems with locals resulting in misunderstandings, they would likely earn a higher salary.

One commonly cited reason against immigration is that immigrants bring crime to their new country. However, data actually suggests that the opposite is true. In a study done by the Cato institute in 2015, the criminal conviction rate of immigrants in Texas stood at 719 per 100,000, while the same figure stood at 1,797 for native-born Americans.

Yet, despite such scrutiny of immigrants, expats from the West often behave like the very people that they want to prevent from entering their countries. In many parts of the world that are more conservative, such as the Middle East or East Asia, expats regularly ignore local customs and act as if they were still at home, resulting in arrests and deportations, further proving the need for any foreigner, expat or immigrant, to understand the country that they will be living in. One high-profile case was that of Oliver Fricker, a Swiss IT consultant who was convicted of vandalising a train in Singapore. Subsequently, he was sentenced to three strokes of the cane, as well as seven months of jail time. In addition, in 1994, Johannes van Damme, a Dutch engineer caught smuggling drugs in Singapore, became the first European to be executed since Singaporean independence. In Hong Kong, another popular destination for expats, a culture of prostitution and substance abuse is prevalent. This, combined with the perception that it is somehow easy to get away with such crimes as a foreigner often leads to violent crime: such as the murder of two sex workers by Rurik Jutting, a British banker. Of course, it is unfair to assume that expats would commit crimes just because they are living in another country. Indeed, despite the visibility of crimes committed by some expats, they still constitute a small percentage of all expats living abroad. Unfortunately, they tarnish the image for everyone else, and increase anti-foreigner sentiments in the countries that they live in.

Despite the presence of an ever-growing number of immigrants, Western countries still struggle with old perceptions of immigrants, and anti-immigrant rhetoric remains strong. However, they fail to see the double standards that exist, whereby so many expectations are placed on foreigners arriving in the West, while such expectations simply do not apply for Westerners working and living abroad. This inconsistency not only fuels the sense of injustice for the hundreds of thousands of immigrants who do integrate well into society, but also results in expats getting in trouble that could be easily avoided. At the end of the day, both Western and non-Western migrants have the same goal in mind: to live and work abroad. As such, they are all immigrants or all expats.