The Express Route to China’s Future: A New Silk Road 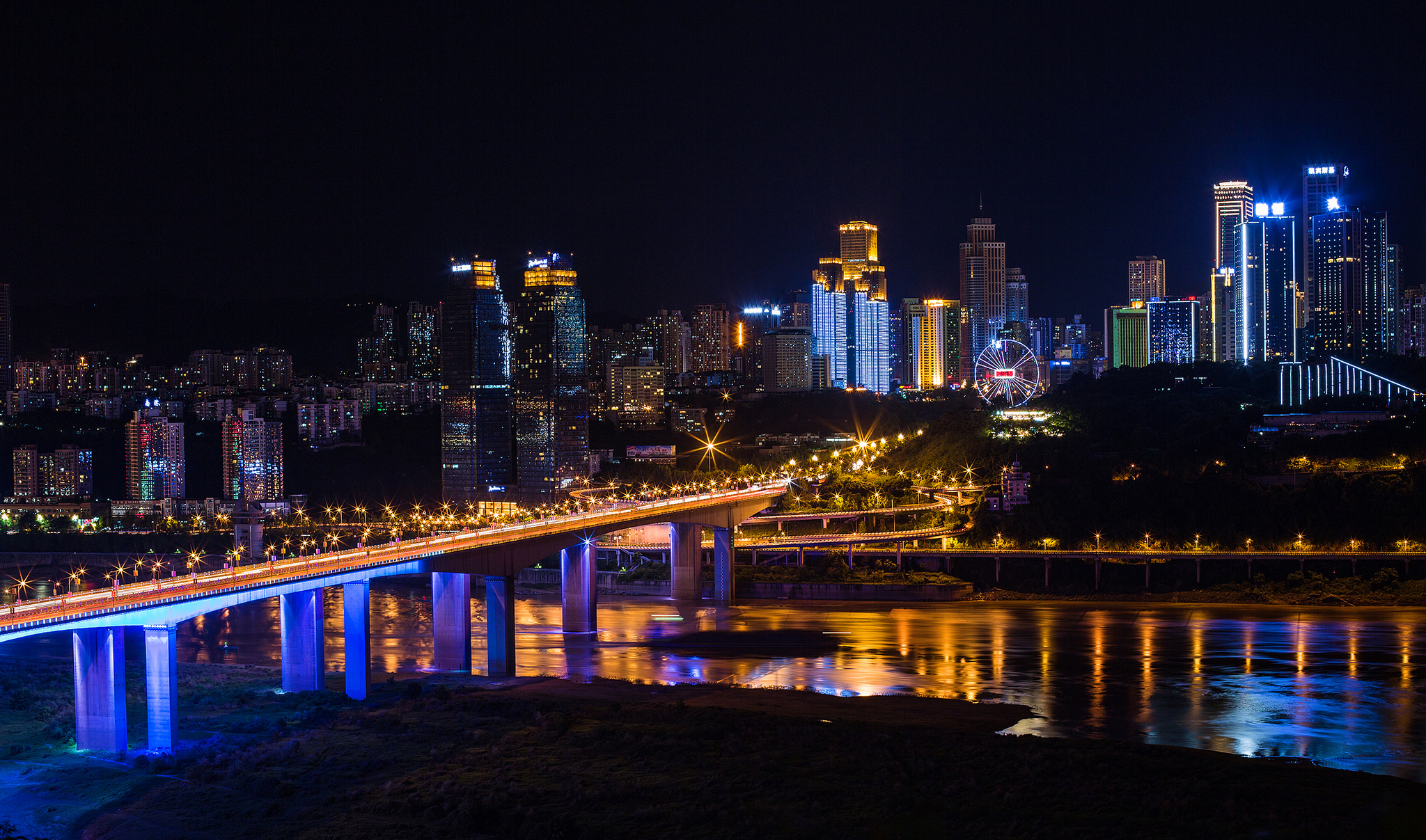 5 years ago, China’s president, Xi Jinping, began an immensely ambitious effort to expand trade with the west by funding the largest infrastructure and development project the world has ever seen. The awkwardly named “Belt and Road Initiative” (BRI) was immediately hailed by many as a modern day Silk Road, the ancient trade route that connected the East and the West by both land and sea. Today, that same concept has been reconfigured as a network of superhighways, railroads, pipelines, and nautical shipping routes that, when completed, will connect sixty-five percent of the world’s population and thirty percent of global GDP. Nearly one trillion dollars have already been allocated to the BRI, while China continues to pump around 150 billion into such projects each year. While the BRI implicitly promises to usher in a new phase of globalization in an already hyper-connected world, critics have begun to question both the ethics and economics of the project, citing environmental concerns and China’s potential for extraordinary economic leverage and its ability to quash countries that do not submit to its infrastructure demands.

What exactly is the BRI?

China’s hope to take a larger role in global economic affairs started in 2013, when President Xi called for the creation of a “Silk Road economic belt” that was later rebranded as the BRI. Confusingly, the “belt” will eventually become a series of interconnected overland corridors connecting China with Europe via central Asia and the Middle East while the “road” constitutes newly solidified sea routes that link China to East Africa and countries in the Mediterranean. The network promises to spark a so-called economic revolution, with 68 countries or regions already included in the proposal and 2,000 projects identified as being linked to the BRI.

Likewise, the potential for job creation is outstanding. In Pakistan, one of the largest potential benefactors of the BRI outside of China, up to one million jobs will be created through the construction of power plants, roads, and railways stemming from more than 55 billion dollars’ worth of investment by China. Despite the promising economic forecast, many leaders throughout East Asia are expressing concerns with China’s BRI as they fear becoming indebted to China. Khurram Dastgir Kahn, Pakistan’s commerce minister, noted, “Pakistan has not been part of the world for a long time. We were in a dark bubble and we are only just emerging. There is a fear that China will sell us cheap goods because we can’t compete. [But] China is the only game in town.”

Of course, China is positioning itself to become the nucleus of the BRI, both geographically and economically. The city of Chongqing in central China is the starting point of a seven thousand-mile railway which, when completed, will reach all the way to Europe. Concurrently, tenebrous state-owned firms in China have taken on the bulk of investment for BRI projects thus far, making some western leaders wary. French President Emmanuel Macron made it clear in the beginning of January that although the French were ready to sign on to the BRI, the New Silk Road could not be a “one way” street, meaning that he and other EU leaders expect a fair economic playing field and a principle of mutual reciprocity in terms of trade. Nonetheless, the BRI would represent a monumental achievement that connects the world like never before. Looming problems, however, pose a substantial threat to the completion and security of the initiative.

Despite the potential for increased mobility of economic wealth that the BRI has set out to achieve, investment standards, environmental concerns, and conflict zones, all attributed to the massive scale of this project, may hinder its eventual success. The quality of many of Beijing’s investment partners is questionable. According to Bloomberg, the sovereign debt of 27 BRI partners are listed as sub-prime or below investment grade, meaning that such a massive investment could have severe economic consequences for China should these partners default on their payments. This worries some experts, who consider China’s BRI strategy to be a form of “debt trap diplomacy”, in which China would actually use these defaults to wield political and economic influence, thereby gaining control of poor countries’ natural resources and infrastructure.

Economics aside, another problem leaders and planners will have to grapple with is the environmental impact. Given the project’s massive scope, the initiative will undoubtedly create environmental risks across the entire Eurasian continent, and finding a viable solution to this problem will be difficult. Environmental standards differ greatly across the project’s geographical regions, with the primary conflict deriving from the Euro-bloc’s more stringent environmental policies compared to their eastern counterparts. In accordance with the Paris Climate Agreement, however, China has been using domestic and international dialogue platforms to reaffirm its intention to strive toward a “green, healthy, intelligent, and peaceful” Belt and Road. BRI partners and benefactors must thus continue to hold China to these standards.

Finally, the BRI will undoubtedly be hindered by regional conflicts in war-prone areas like Afghanistan and parts of the Middle East. If conflict threatens China’s national interest, the country may feel compelled to respond, thus increasing the risk of military intervention and further conflict. Maintaining stability in a way that does not incite further escalation in these regions will be a key factor that determines the continuity of trade and the overall success of the Belt Road Initiative.

As the BRI becomes more visible with each passing year, with billions of dollars being pumped into infrastructure projects across the globe, it seems unlikely that China or any other state involved will cede both progress and economic benefits in light of these issues. The BRI would represent a monumental feat of human ingenuity and cooperation, especially in a world shaken by shifting political sentiment and the adverse effects of globalization. Still, for this project to truly succeed, China and its partners must address the economic and environmental impacts the BRI will create, while carefully manage the potential roadblocks the project will inevitably face. Connecting the world like never before will be a monumental achievement of ingenuity, but the world is watching to see if China remains devoted to an equal playing field.