Exxon, Investors, and the Fight Against Climate Change 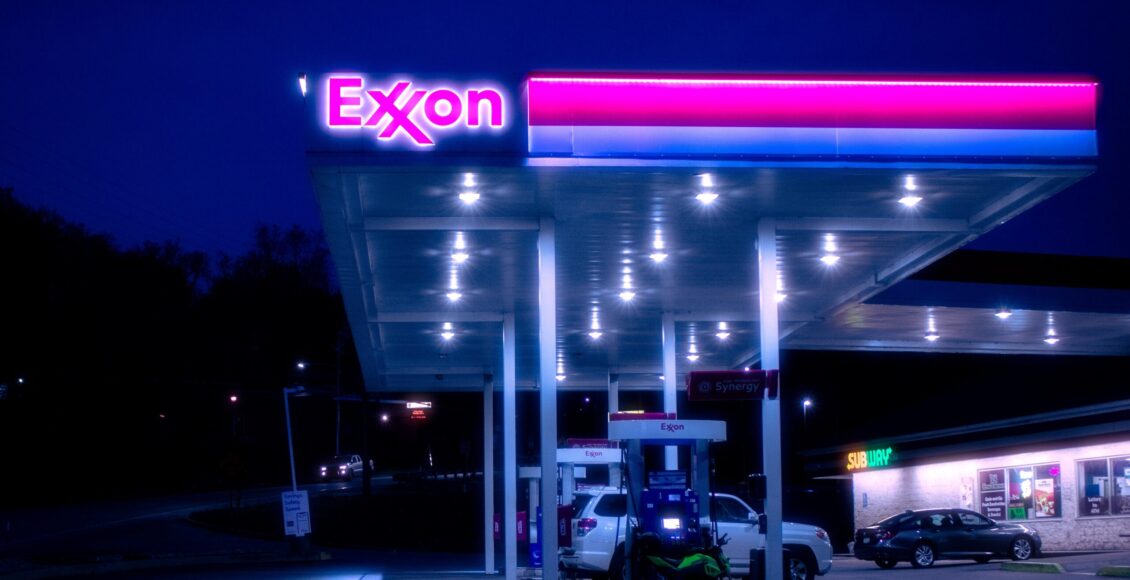 In late May 2021, an activist investor dealt a major blow to the oil giant ExxonMobil when it waged a battle to install three new directors onto its board. The shareholder, Engine No. 1, is a small investment firm from San Francisco. While the firm holds only a 0.02 per cent stake in ExxonMobil, it galvanized massive shareholders, including BlackRock and California’s teacher pension fund, to vote against ExxonMobil. Three of the four candidates that Engine No. 1 nominated were elected onto the 12 person board, despite open hostility from the oil company. The new directors, Gregory Goff, Alexander Karsner, and Kaisa Hietala, are all expected to shake up ExxonMobil’s board, which has been widely seen as insular and out of touch.

Exxon’s defeat comes in the wake of a significant decline in profits. The company’s market value has decreased USD 267 billion since 2014, decreasing by USD 22.4 billion in 2020 alone. After 92 years in the Dow Jones Industrial Average Index, it was kicked out in 2020 and replaced by tech giant Salesforce. ExxonMobil’s decline can be generally attributed to poor management and sluggishness to adapt to changing times by shifting away from oil production. Its current board has failed to invest in solar and wind power to the same extent as its competitors. Furthermore, events such as the COVID-19 pandemic have shown that the value of oil is not invincible, leading investors to feel that change is necessary for ExxonMobil’s success.

Engine No. 1’s victory is a milestone in the fight against climate change. It is the first time a major company has faced such a significant loss to a small activist investor. Engine No. 1, founded just last year, effectively replaced a quarter of an oil supermajor’s board with dissident directors, proving that ExxonMobil can no longer resist social change nor dismiss climate change as a fringe issue. While ExxonMobil’s defeat is the most remarkable, Chevron faced a similar loss on the same day when 61 percent of its investors voted to take more aggressive action on climate change.

Action taken by investors against major oil companies is evidence of the increased pressure on companies to strengthen their focus on environmental, social, and governance (ESG) criteria. ESG criteria are a set of standards investors use to evaluate a company’s social consciousness. Issues such as executive compensation, labour standards, and ecological footprint all contribute to a company’s ESG score. Many investors believe that companies must adapt according to ESG issues for profit and success.

As the climate crisis continues, investors are increasingly aware that companies must consider their ecological impact to remain profitable and sustainable. Concerns with ESG are no longer a fringe preference of small investors. Major institutional investors, like BlackRock, are now advocating for more and more ESG policies within companies. Furthermore, investor giants have lobbied the US Congress and Security and Exchange Commission (SEC) to impose regulations requiring more thorough ESG disclosures and reports.

ESG’s rise to prominence makes it an effective tool for activist investors seeking to create change in major companies. As seen in the case of ExxonMobil, Engine No. 1 was able to convince massive investors to side with them and vote against ExxonMobil. Since ESG criteria — especially those relating to climate change — are now a significant concern of consumers, institutional investors have a hard time voting against ESG policies put forward by activist investors.

A new player in the fight against climate change

As the world fails to meet its goals in cutting carbon emissions, it is clear that more radical action is necessary to combat rising temperatures. Emissions need to drop 7.6 per cent annually from 2020 to 2030 to stop global temperatures from increasing more than 1.5°C above pre-industrial levels. At the current rate of carbon emissions, researchers predict that upwards of 250 thousand people will die, and billions more will be displaced. The fires, floods, and extreme temperatures of this past summer have shown that climate change has disastrous global effects, from which no one is safe.

Oil companies are largely responsible for rising carbon emissions — only 100 fossil fuel companies are responsible for around 70 percent of the world’s historical greenhouse gas emissions. In order to stay under a 1.5°C temperature rise, the UN predicts that fossil fuel production will need to decrease by six per cent annually. Despite these facts, Big Oil has been slow to act. While some prominent actors such as BP have made significant investments in renewable energy, other companies like ExxonMobil and Chevron are notoriously stubborn to make any significant shifts away from oil.

With oil companies slow to change, investor activism may be an unexpected saviour in the fight against rising temperatures. The US government has been ineffective in regulating oil companies, as the fossil fuel industry spends hundreds of millions of US dollars on lobbying annually. Activist investors who can galvanize larger investors, as Engine No. 1 did, have unique leverage over companies: they can make decisions from within them. The increased relevance of ESG performance among investors creates a unique situation in which activist investors are increasingly able to make dramatic shifts within companies, possibly contributing more to the fight against climate change than any outside activist group.

Beyond understanding that voting against ESG policies now runs the risk of bad PR, large investors have begun to believe that actions such as investing in renewable resources and cutting carbon emissions are, in fact, integral to the future success and sustainability of a company. In the case of Engine No. 1 and ExxonMobil, though the new board members are dissidents, they are still Big Oil executives concerned with profits. In the past few decades, however, investors have begun to understand that the future of their investments is contingent on Big Oil’s ability to adapt. Instead of placating consumers with PR stunts, activist investors desire actual positive change to ensure the company has a future. While the oil industry still has a long way to go, investor activism may be a key component to protecting the earth.